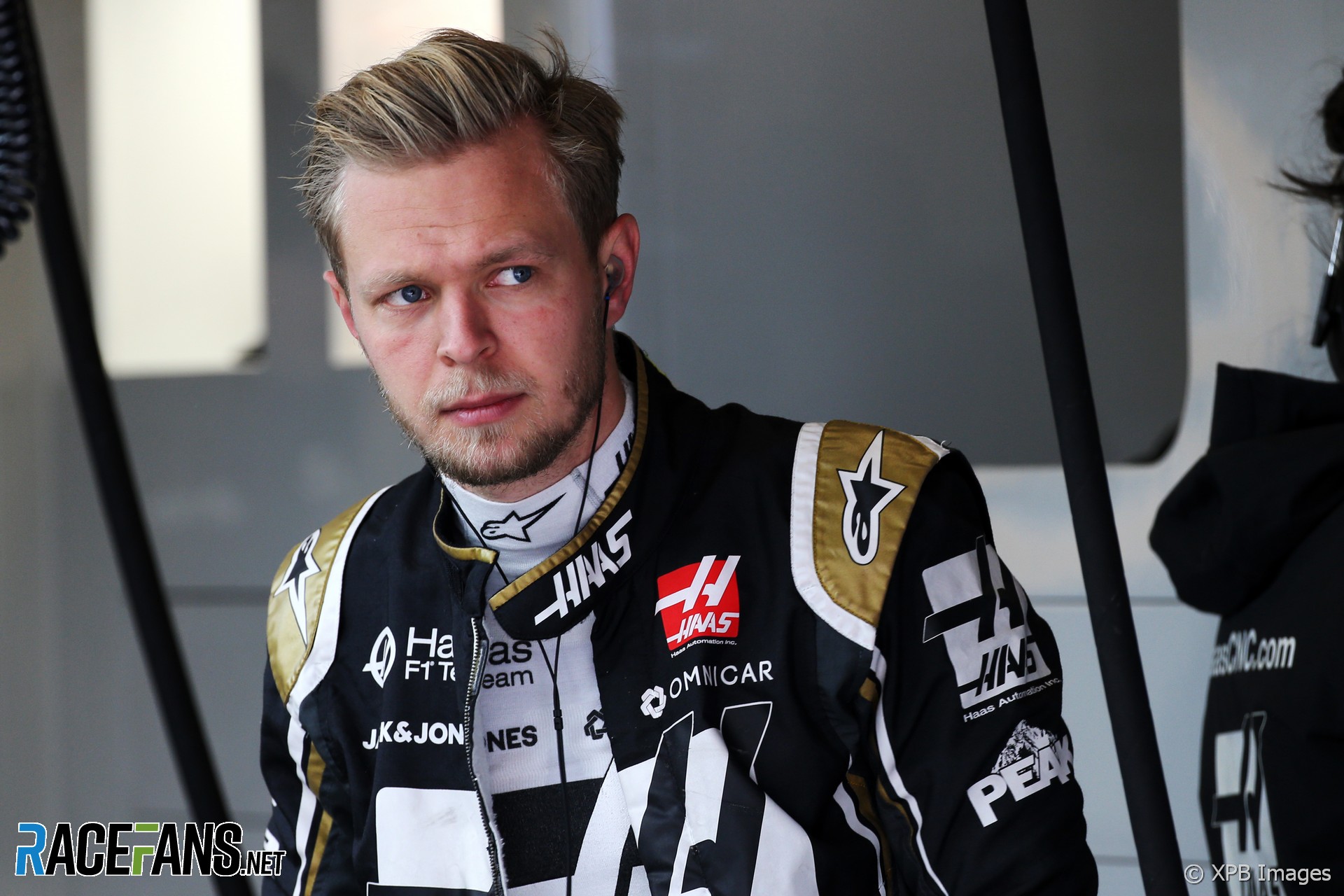 Kevin Magnsussen said he warned Haas his brake pedal was going long before it “exploded” and put him out of the United States Grand Prix.

The Haas driver came to a stop in the run-off area at turn 12 when his brake disc failed four laps before the end of the race. “Told you,” he said to his team on the radio before climbing out of his car.

“I had a long pedal the whole race and I was asking them to have a look but they couldn’t see anything,” he said. “The temperatures were alright. So I just continued and then the disc exploded.”

Haas team principal Guenther Steiner said he believed the cause of the fault “was something with the brake system.”

“We need to investigate but we haven’t had the car back yet,” he added.

Magnussen was classified 18th despite his retirement, while Romain Grosjean finished 15th at the team’s home race.

“It’s a disappointing result, but it didn’t come unexpected,” said Steiner. “We know where we are at the moment, and it’s not where we want to be. We start the race then we just begin to go backwards, we just haven’t got enough performance in the car.”

3 comments on “‘I told you’: Magnussen had warned Haas before brake disc “exploded””