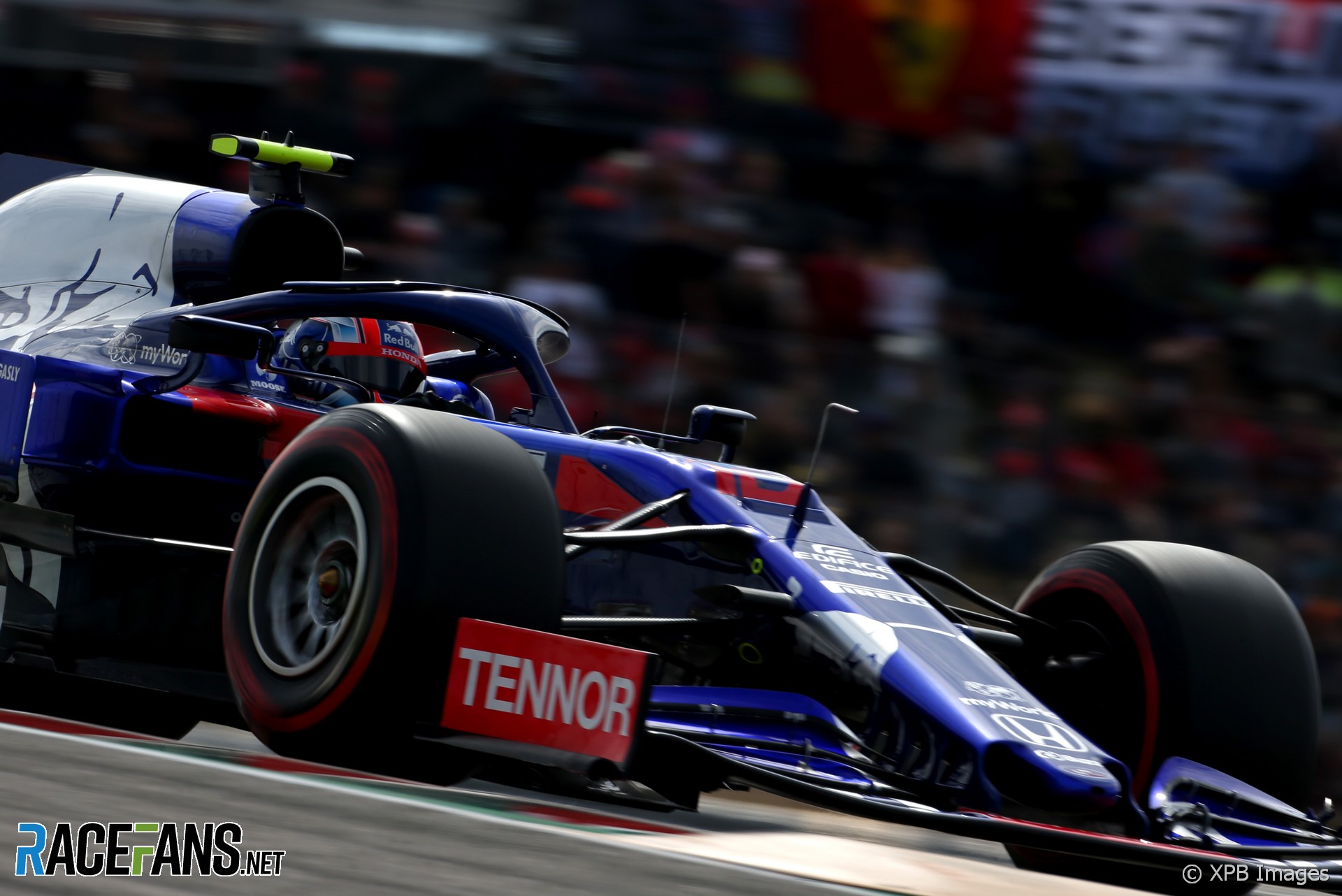 FIA race director Michael Masi said Daniil Kvyat penalty in the United States Grand Prix was “clear cut”, despite the Toro Rosso driver’s complaints about being relegated out of the points for the second time in as many races.

Kvyat, who was given a 10-second penalty in Mexico for tangling with Nico Hulkenberg, was given a five-second penalty last weekend for colliding with Sergio Perez. He criticised both penalties, saying they discouraged drivers from racing.

Masi acknowledged Kvyat’s Perez collision was not as serious a violation as his previous incident with Hulkenberg. “[He] was a lot more ‘up there’ than what he was with the incident with Nico,” said Masi.

But Masi insisted the penalty was a “fairly clear cut” decision. “He went for the late-braking manoeuvre, contact resulted, so the stewards had a look at it, got all the vision and made their determination,” he said.

The stewards chose not to not summon either driver and issued the penalty within minutes of the race finishing.

Masi said Kvyat’s criticism of the penalty was “understandable” given the circumstances. “I’ve never found two people involved in an incident where one comes off penalised and one doesn’t that someone’s not unhappy.”

Drivers have generally become more accepting of the FIA’s efforts to make penalties clearer, according to Masi.

“It’s becoming more and more clear, and something that I have done and will continue to discuss with the drivers,” he said. “I’m trying to call it let’s ‘narrow the shades of grey’, is probably the easiest way to describe it. We are all working collaboratively together to do that, and they’re very much on board with that as well.”