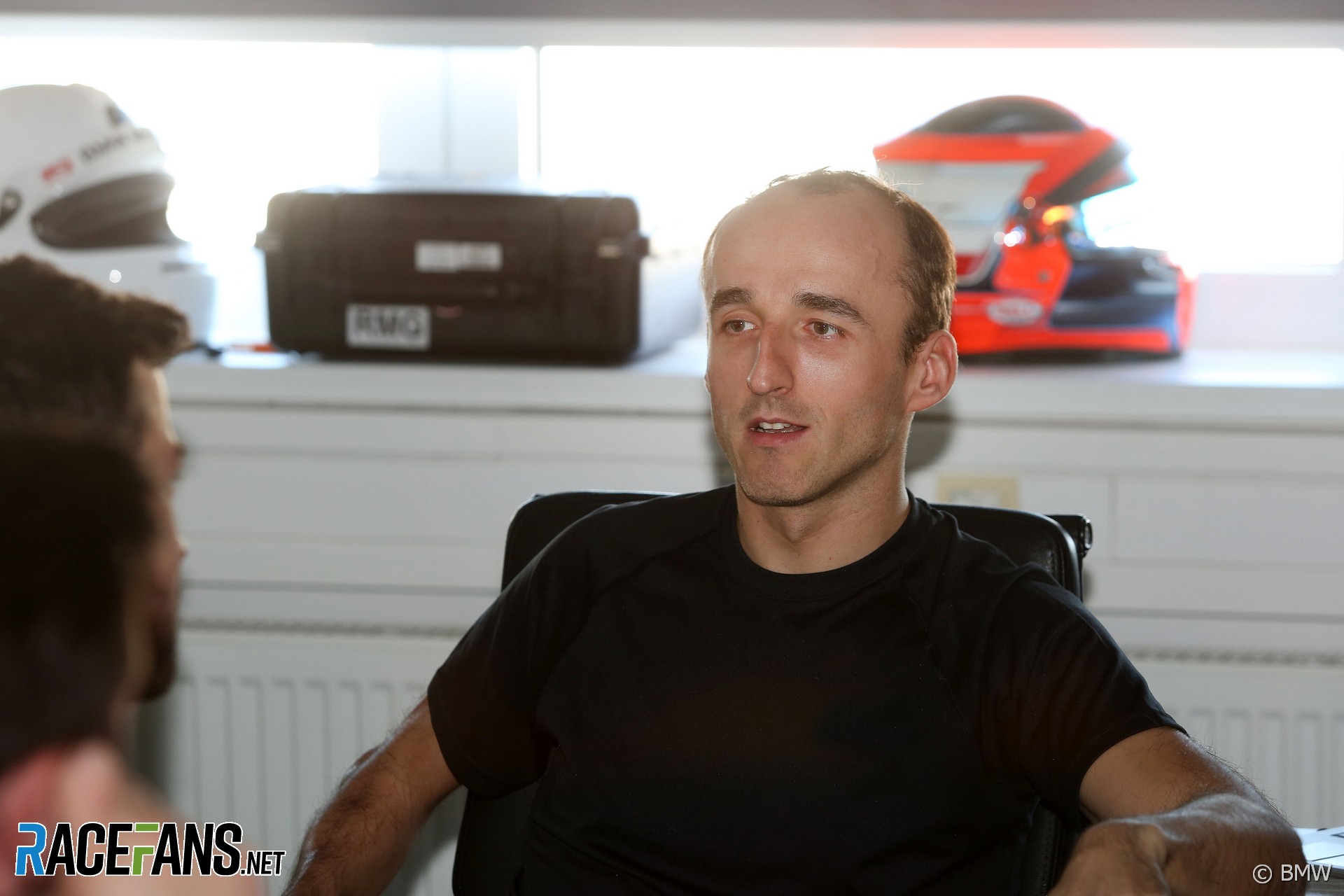 Robert Kubica will reunite with BMW for a test in their DTM car at Jerez next week.

The 34-year-old took BMW’s only win in Formula 1 at the Circuit Gilles Villeneuve in 2008, driving for BMW Sauber. He started his last F1 race for Williams on Sunday and is known to be considering a move into Germany’s premier touring car championship.

Kubica will drive the BMW M4 DTM in the championship’s young driver test alongside Nick Yelloly.

“I would like to thank BMW Motorsport for the opportunity,” said Kubica. “I am already very much looking forward to the test and to getting to know the DTM race car with its turbo engine.”

“I can well imagine a future in the DTM,” he added. “I am looking for a new challenge, and the DTM is certainly just that. The series has a top-class field and the standard of driving is extremely high. However, we must first wait and see how I get on at the test.”

BMW group motorsport director Jens Marquardt said Kubica “is a big name on the international motor racing scene, with a lot of experience in high-class series like Formula 1.

“We are now very intrigued to see how he gets on in his test at the wheel of a touring car.”

Kubica is understood to a favour a move into the DTM as it would allow him to continue participating in Formula 1 as a simulator driver and participate in some free practice sessions next year. He is pursuing such a deal with Haas for 2020.