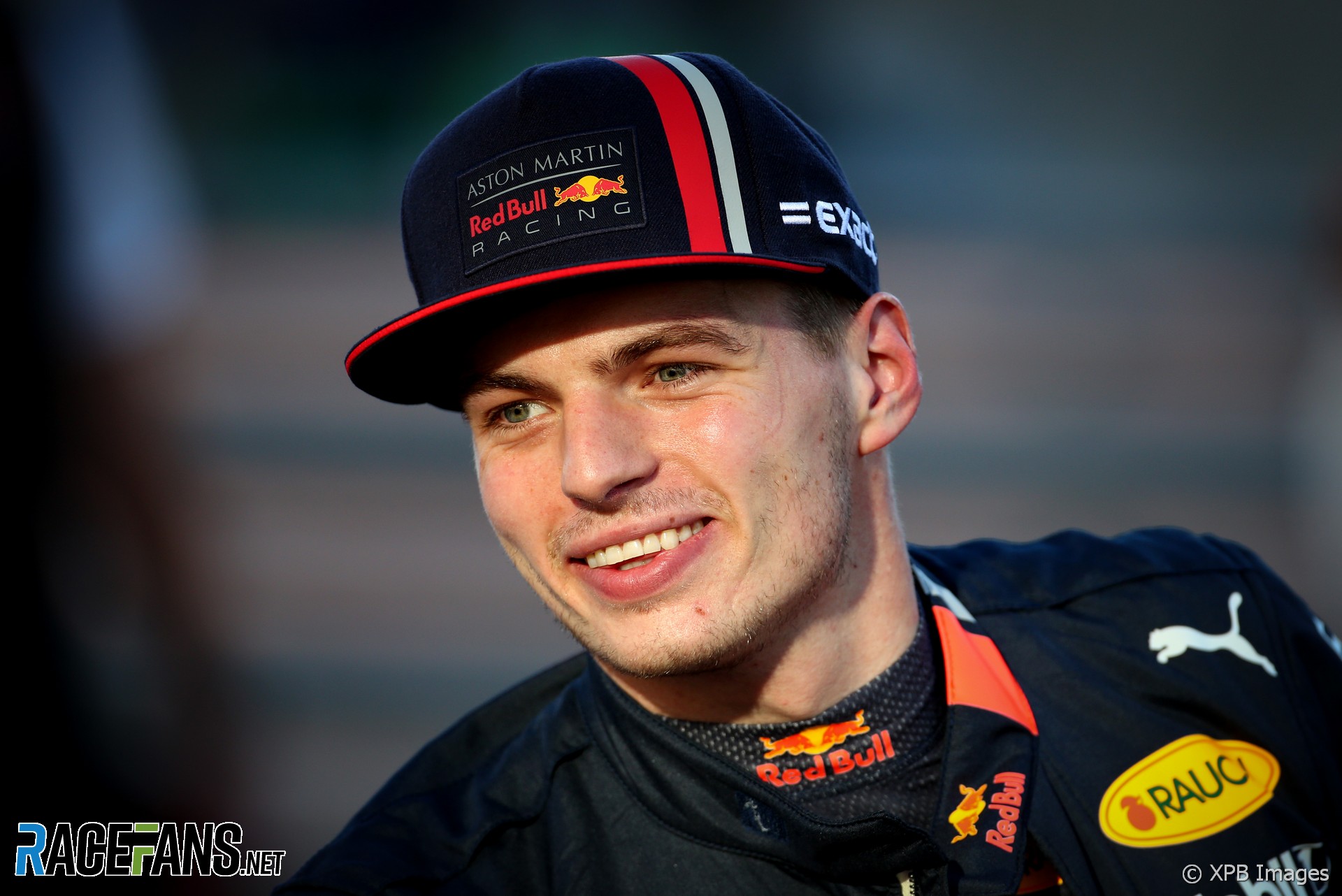 Max Verstappen has extended his contract to drive for Red Bull.

The 22-year-old, who joined the team from Toro Rosso in 2016, has agreed a three-year extension to his previous deal, keeping him at Red Bull until the end of 2023.

“I am really happy to have extended my partnership with the team,” said Verstappen. “Red Bull believed in me and gave me the opportunity to start in Formula 1 which I have always been very grateful for.”

Verstappen won his first race for the team after his sudden promotion to Red Bull ahead of the 2016 Spanish Grand Prix. He won three races for them last year, in their first season with Honda power units.

“Over the years I have grown closer and closer with the team and besides the passion from everyone and the on-track performance it is also really enjoyable to work with such a great group of people,” he said.

“Honda coming onboard and the progress we have made over the last 12 months gives me even more motivation and the belief that we can win together. I respect the way Red Bull and Honda work together and from all sides everyone is doing what they can to succeed. I want to win with Red Bull and our goal is of course to fight for a world championship together.”

Verstappen is the fourth driver to confirm who he will be driving for in 2021.

“With the challenge of the 2021 regulation changes on the horizon continuity in as many areas as possible is key,” said Horner. “Max has proven what an asset he is to the team, he truly believes in the partnership we have forged with our engine supplier Honda, and we are delighted to have extended our relationship with him.”