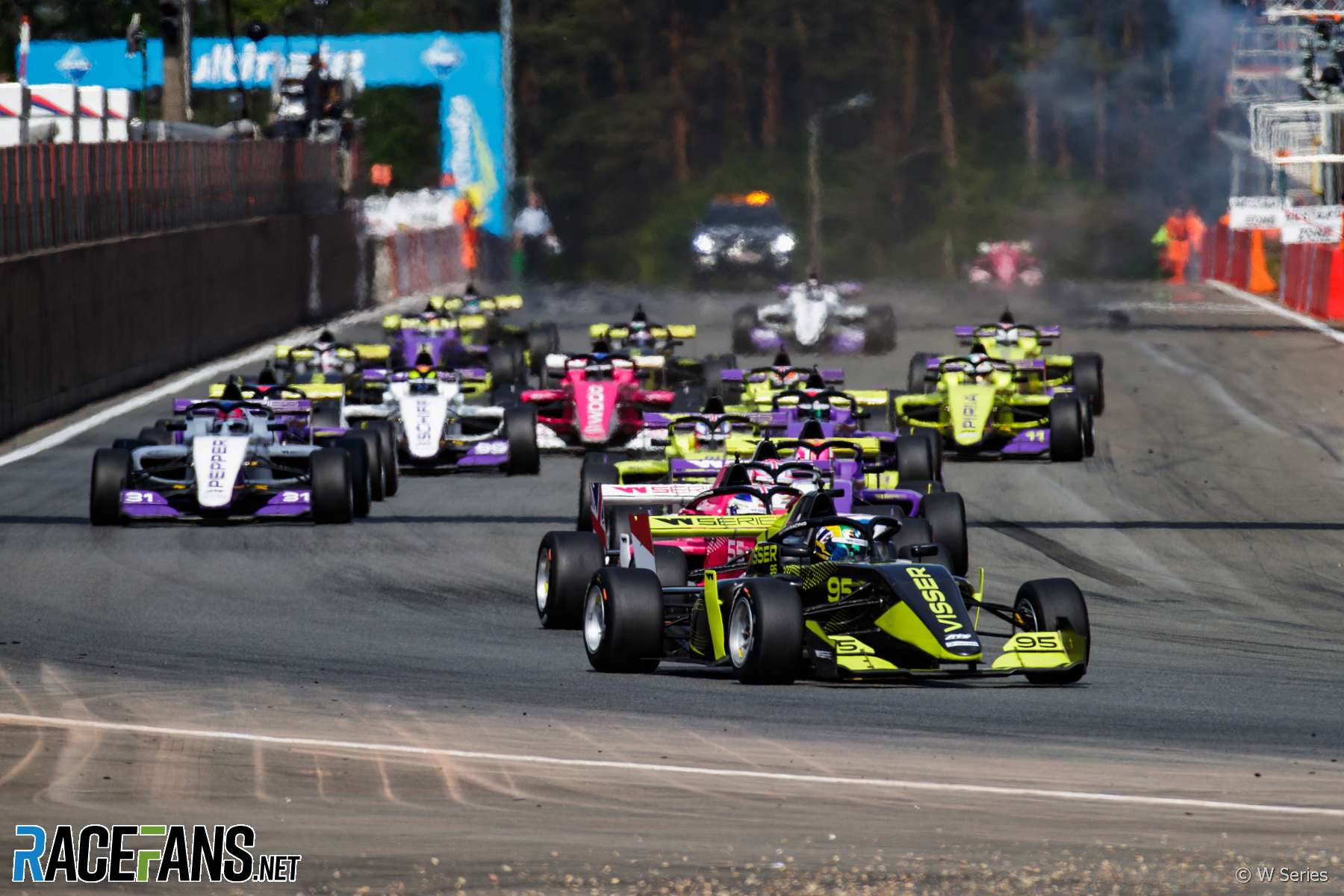 W Series will appear on the F1 support bill at the United States and Mexican Grands Prix which are held on back-to-back weekends in October. The races will form the final two races of the championship’s eight-round season.

“We at W Series are absolutely delighted that, in only our second season, our championship has been welcomed by Formula 1, and we’re utterly thrilled that the final two races of the 2020 W Series season will therefore take place as part of the Formula 1 platform,” said CEO Catherine Bond Muir.

“Our two all-new races will follow six races on the DTM platform, making a very varied, extremely exciting and truly international eight-race championship, in eight countries across the globe. I’m particularly pleased that W Series will now stage races outside Europe, and the USA and Mexico are of course both very important new territories for us.”

The second running of the championship will begin at the new Igora Drive circuit in Russia on May 30th. The series’ inaugural champion Jamie Chadwick, who will defend her title this year, has been signed by Williams as a development driver.

Formula 1 motorsport director Ross Brawn said W Series “has contributed significantly to increasing interest in the topic of diversity and inclusion in motorsport.

“We are convinced that our sport must offer equal opportunities for men and women to compete together – it is no coincidence that improving the diversity of the F1 grid by supporting and promoting driver talent from under-represented backgrounds is one of our strategic objectives.”