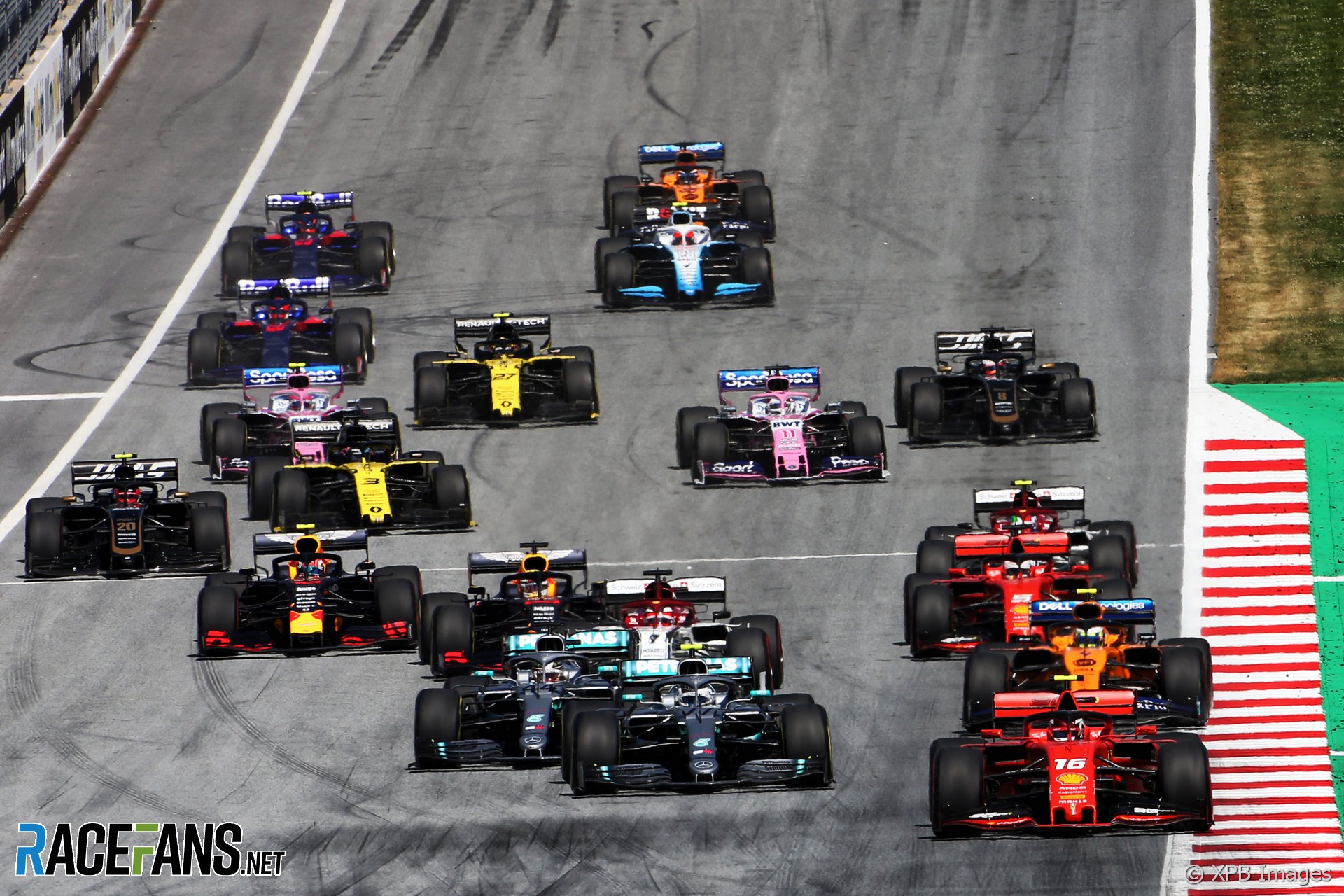 The 2020 F1 calendar will challenge teams and drivers like never before as they face a record 22 races in the space of nine months.

But future calendars could be even longer. New rules which will come into effect from the 2021 F1 season allow the championship’s owners Liberty Media to extend the season to 24 races, and CEO Chase Carey has suggested the schedule could have as many as 25 in future.

Does bigger mean better when it comes to the calendar, or is F1 about to discover you can have too much of a good thing? This weekend’s debate asks whether the calendar should be longer or shorter.

What’s not to like about having a long championship? More races means more action.

It also means the championship can take in a wider variety of circuits in a greater number of locations. That means increasing the challenge to drivers and bringing F1 closer to more fans around the world.

Teams may complain about the added strain it creates but it isn’t true to say past Formula 1 seasons weren’t as busy. Yes, there were fewer races, but teams had more testing and non-championship events as well.

F1 is at risk of turning off viewers by making its championship too long. There is a huge amount of competition for the interest of sports fans and F1 isn’t the only one increasing its schedule.

The sport’s promoters are quick to urge the value of bringing the sport to new markets. But some of the recent additions to the championship schedule have failed to generate strong crowds, partly because they take place on bland circuits which excite neither drivers nor fans.

A longer calendar risks becoming an exercise in quantity over quality.

On one hand I think those who hanker for the ‘good old days of the 16-race calendar’ are viewing the sport with rose-tinted glasses. On the other, a 22-race calendar with seven pairs of back-to-back races already feels congested. Stretching it to 25 races, even if it is achieved by paring back the amount of pre-race practice, seems a step too far.

I think there’s an argument to be made for capping the number of championship races at a conveniently round figure – say, 20 – to create scarcity value among those bidding to hold races.

But I doubt Liberty Media would be pushing for two dozen-plus if they didn’t have a strong business case for it. I’d be surprised if we don’t end up at that level in a few years’ time. But I wonder whether it’s ultimately going to do the sport more harm than good.

How many rounds should the world championship calendar have? Cast your vote below and have your say in the comments.

How many F1 races should there be on the world championship calendar?

87 comments on “Should F1’s record-breaking calendar get even longer – or is 22 too many?”