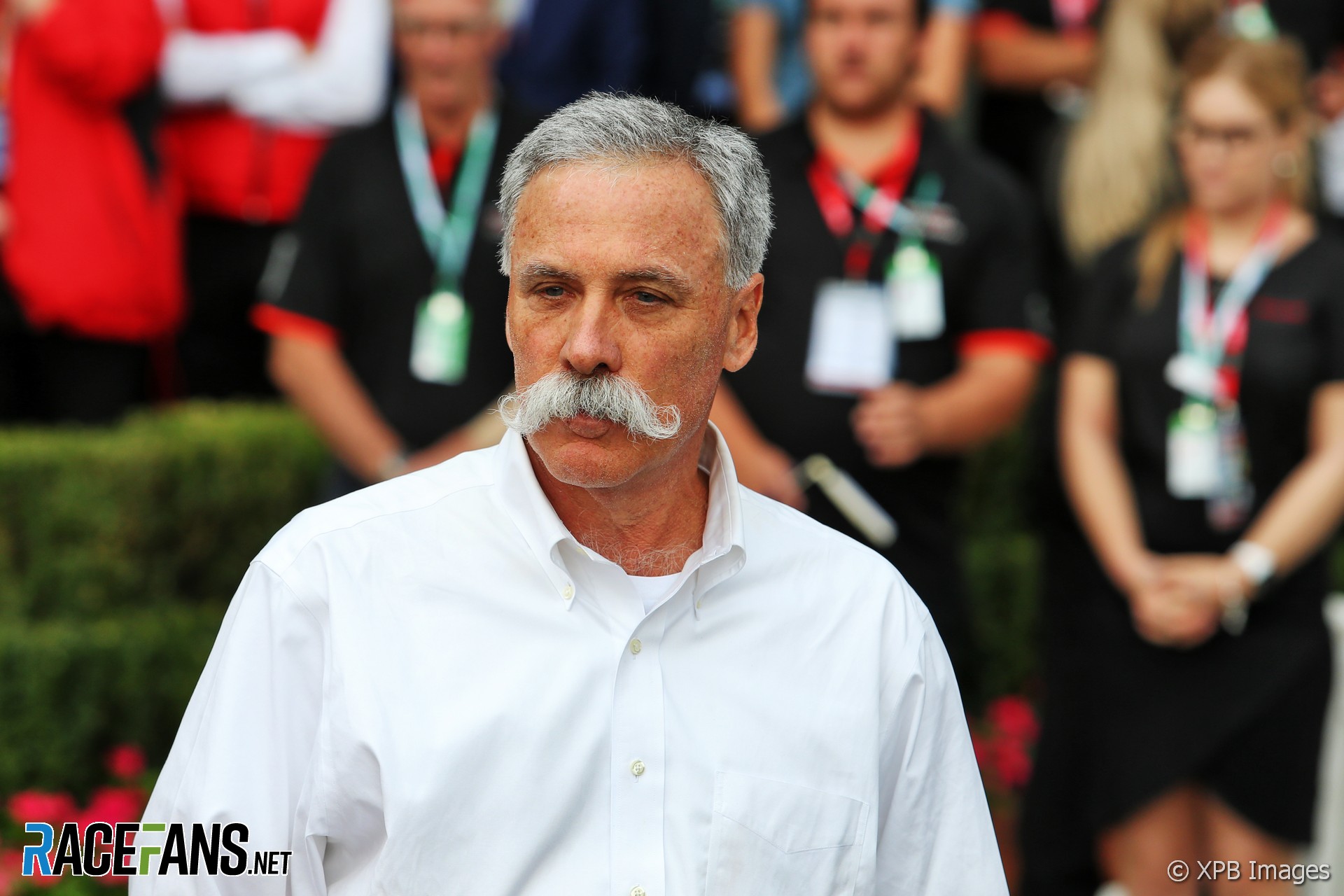 Formula 1 chairman and CEO Chase Carey says he expects the championship to resume racing in the summer and that they will hold at least 15 races.

The first eight races have been postponed or cancelled on the 2020 F1 calendar. At present the Canadian Grand Prix on June 14th is the first race date which has not been called off due to the global crisis.

Carey admits there is “significant potential for additional postponements in currently scheduled events”. However, he added “we and our partners fully expect the season to start at some point this summer, with a revised calendar of between 15 to 18 races.”

This would mean losing between four and seven of this year’s races. The Australian and Monaco grand prix promoters have already confirmed their races will not be rescheduled.

Carey confirmed that the season is likely to be extended in order to fit more races in, and hinted at major changes to come in the final calendar.

“As previously announced we will utilise the summer break being brought forward to March/April, to race during the normal summer break period and anticipate the season end date will extend beyond our original end date of 27-29th November, with the actual sequence and schedule dates for races differing significantly from our original 2020 calendar.”

With many governments introducing different restrictions on travel and requiring citizens to practice ‘social distancing’ to keep apart, Carey admitted there are significant problems to be solved in order to begin holding races.

“It is not possible to provide a more specific calendar now due to the fluidity of the current situation,” he said, “but we expect to gain clearer insights to the situation in each of our host countries, as well as the issues related to travel to these countries, in the coming month.”

Carey added F1 will use the hiatus to “evolve the sport, experiment and try new things.”

These “may include initiatives such as expanding our Esports platform, developing more innovative content like Netflix Drive to Survive and other creative ways to drive ongoing value for the sport’s sponsor partners, broadcast partners, race promoters, teams and fans – the ecosystem of our fantastic sport.”