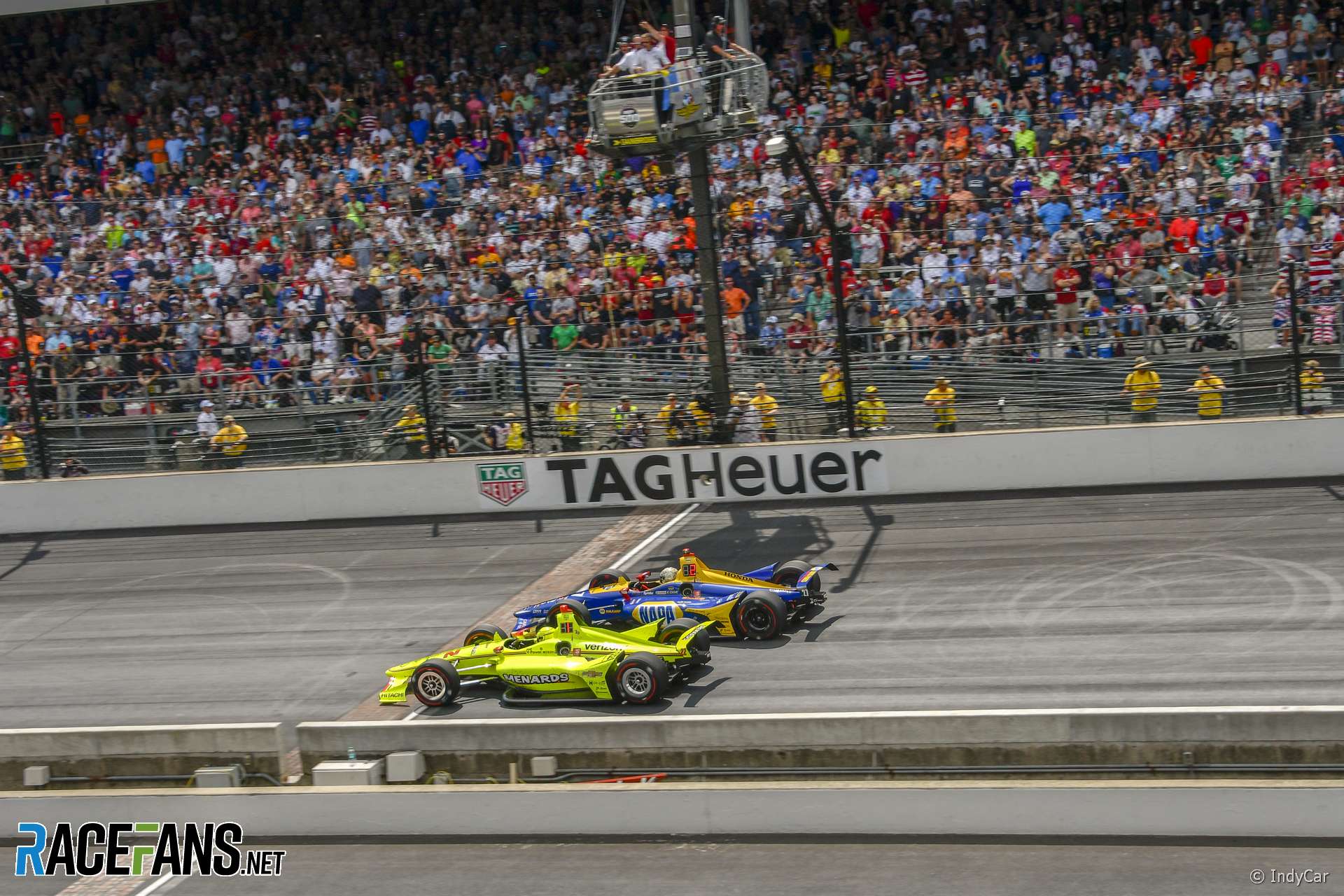 IndyCar has confirmed this year’s 104th running of the Indianapolis 500 has been postponed to August 23rd.

The preceding round of the championship, to be held on the road circuit at Indianapolis Motor Speedway, has also been postponed due to the global pandemic, will now take place on July 4th. It will form part of a double-header event with NASCAR’s race on the oval the following day.

“The month of May at the Indianapolis Motor Speedway is my favourite time of year and, like our fans, I am disappointed that we have had to reschedule the Indianapolis 500,” said IndyCar and IMS owner Roger Penske.

“However the health and safety of our event participants and spectators is our top priority, and we believe that postponing the event is the responsible decision with the conditions and restrictions we are facing.”

Other races have also been rescheduled as a result of the Indianapolis 500 date change. The Mid-Ohio round, which was originally due to take place on August 16th, has moved forward one week to August 9th. The Gateway round has been moved back eight days to August 30th.

The IndyCar season is now due to begin with the double-header event on the Belle Isle street circuit in Detroit on May 30th-31st.

11 comments on “Indianapolis 500 postponed to August”