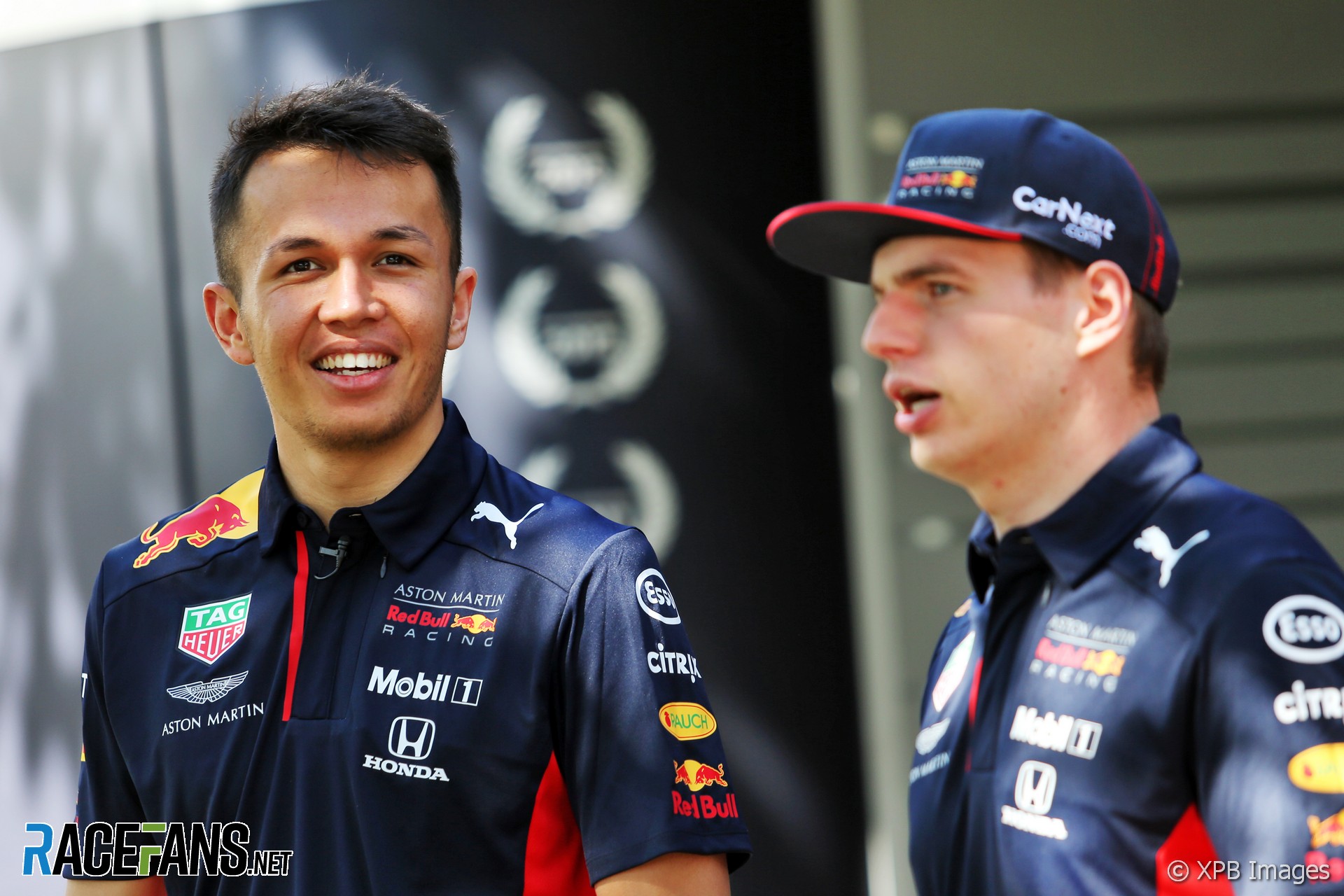 Red Bull motorsport consultant Helmut Marko has revealed the team considered deliberately exposing its F1 drivers to Coronavirus in the hope it would immunise them against it.

Marko told Austrian broadcaster ORF the plan “was discussed within a small circle, and it was not accepted positively”.

The plan would have involved Red Bull’s four F1 drivers – Max Verstappen, Alexander Albon, Pierre Gasly and Daniil Kvyat – and some of its Junior Team members.

The Covid-19 Coronavirua has claimed almost 35,000 lives worldwide. The global pandemic has led to eight of the first rounds of the 2020 F1 season being postponed or cancelled.

While its effects are considered most dangerous for the elderly, younger people have also died as a result of the virus. It is not yet clear whether someone who has caught it once can catch it again.

The 76-year-old former F1 driver suspects he may have already contracted coronavirus earlier this year.

“In February I had, as I [then] surmised, a heavy cold,” he said. “The symptoms are consistent with Corona. It was something I have never before experienced to this level of intensity.” He added he wants to be tested for the virus as soon as possible.