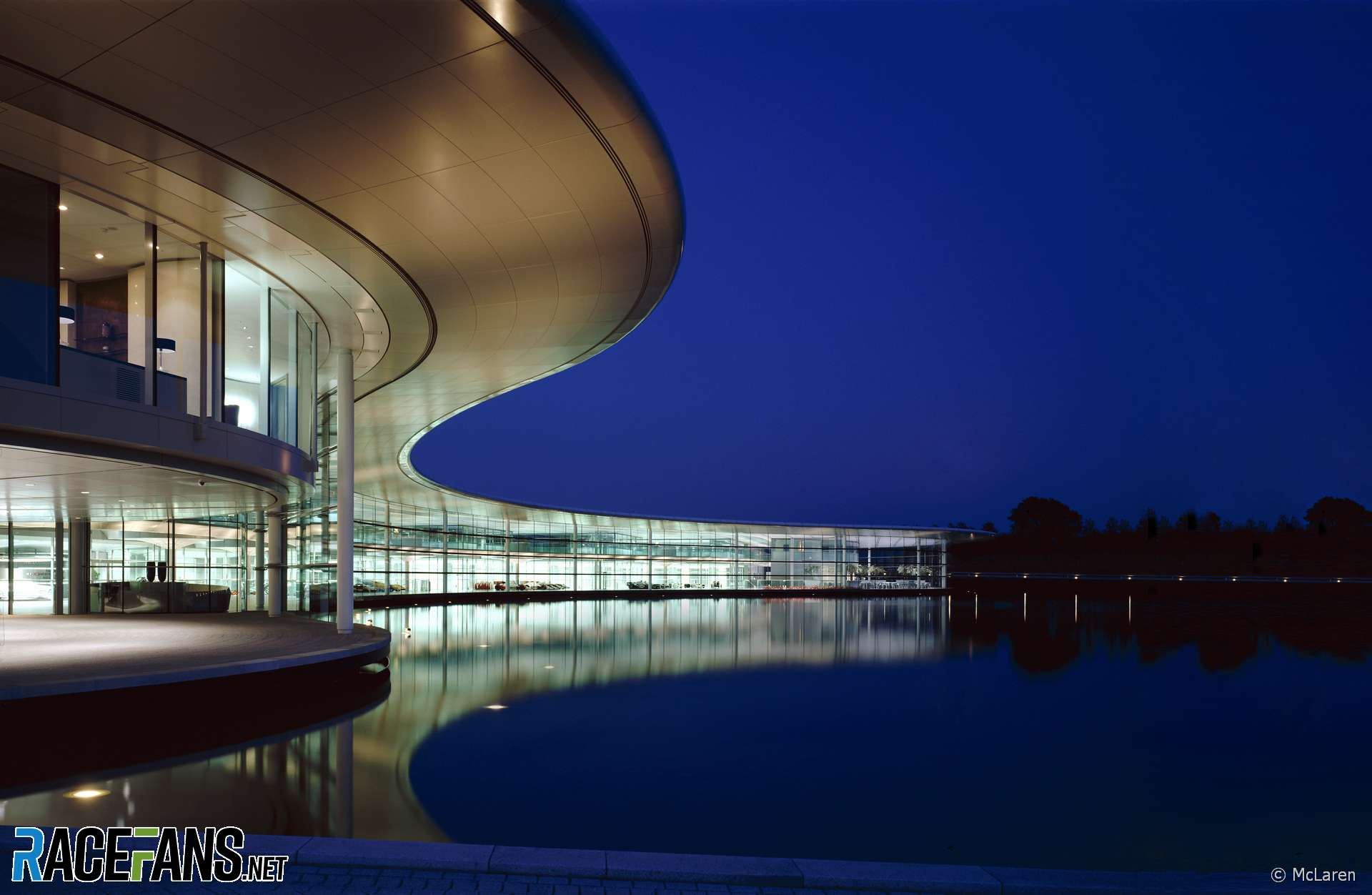 McLaren drivers Lando Norris and Carlos Sainz Jnr have accepted cuts in their pay as the team has decided to furlough a group of staff in the Racing division, which includes its Formula 1 team.

RaceFans understand the move will have no effect on the team’s participation in the ‘Project Pitlane’ initiative to help develop health care technologies in response to the global pandemic. McLaren is part of a consortium including companies outside F1 which is contributing to Ventilator Challenge UK, a project to meet the anticipated high demand for ventilators.

While some other sports teams have already put staff on temporary leave in response to the pandemic, McLaren is believed to be the first F1 team to have furloughed its staff, though others are expected to follow suit.

“The McLaren Group is temporarily furloughing a number of employees as part of wider cost-cutting measures due to the impact of the Covid-19 pandemic on its business,” a spokesperson told RaceFans in a statement. “These measures are focused on protecting jobs in the short-term to ensure our employees return to full-time work as the economy recovers.”

Formula 1 teams face a significant loss of income as a result of the pandemic. The first eight races of the season have been postponed or cancelled, cutting the revenue the sport would have received from hosting fees, broadcasting contracts and other deals, which is paid to the teams.

The British government is allowing companies to claim a grant equal to 80% of a furloughed employee’s salary, up to a maximum of £2,500 per month.

While the exact reduction Sainz and Norris are taking in their fees has not been disclosed, RaceFans understands it is in line with the cuts being made elsewhere. Earlier this week Norris pledged to shave his head after a fundraising effort for “the fight against Covid-19” raised $12,000.