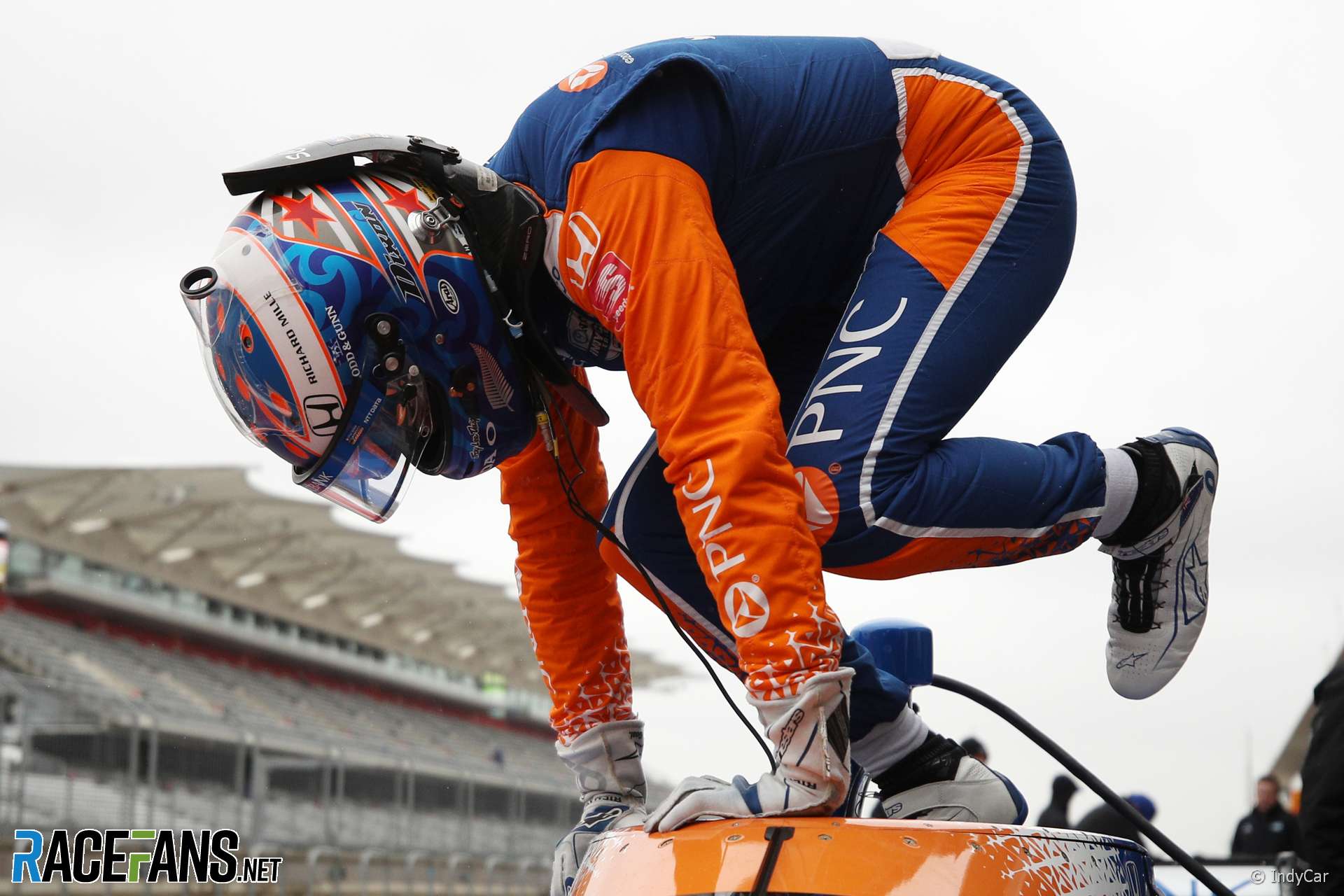 In the round-up: IndyCar champion Scott Dixon says he’s finding the adjustment to simracing a challenge.

This whole iRacing push really caught me off guard. Only have video game wheel, Xbox & an apple laptop. Was shocked so many drivers had sim setups ready to go. Been piecing it together, currently weeks behind. That combined w/ 3 boys under 7 at home 24/7. Doing the best I can!!

Scott Dixon: "This is a bunch of drivers training to be their best at iRacing, really, instead of it being IndyCar drivers using their experience to carry over and go right to the front in sim racing. Two completely different worlds."

The Spa Six Hours is postponed to August 15th, Le Mans will take place on September 19th-20th and the Eight Hours of Bahrain is on November 21st.

"A raft of measures - including delaying the new 2021 regulations until '22 and carrying over the current cars into next year - have already been agreed."

Brakes on racing: Online formula for Chandhok to cope in times of uncertainty (New Indian Express)

"As we sit here, there is no guarantee that we will race in 2020. Right now, the general view is that the earliest we can start is by August. Then we have to see."

"I talked to Kimi for around 40 minutes – it was a fascinating chat. It surprised me how much he knows about simulators; he has one at home as well, but I guess he won’t post it on Instagram. He is always a very kind person behind the cameras. I often speak to Giovinazzi as well, and he is a bit closer to my generation."

"'In retrospect, if I may say so, we concentrated insanely on Schumacher,' König tells the podcast. 'We were intoxicated by his success and the very high viewing figures so that we didn’t question our approach. We would do it a bit differently today.'"

Are we likely to see anyone get in among the top three teams any time soon?

Although a McLaren fan ever since I’ve started watching Formula 1, I don’t expect the status quo to significantly change under the current circumstances.

No team is going to improve and catch those which are higher in the pecking order, and I’m sure Ferrari would still be miles away in front of the midfield, not far behind Mercedes and on par with Red Bull.
@Pironitheprovocateur