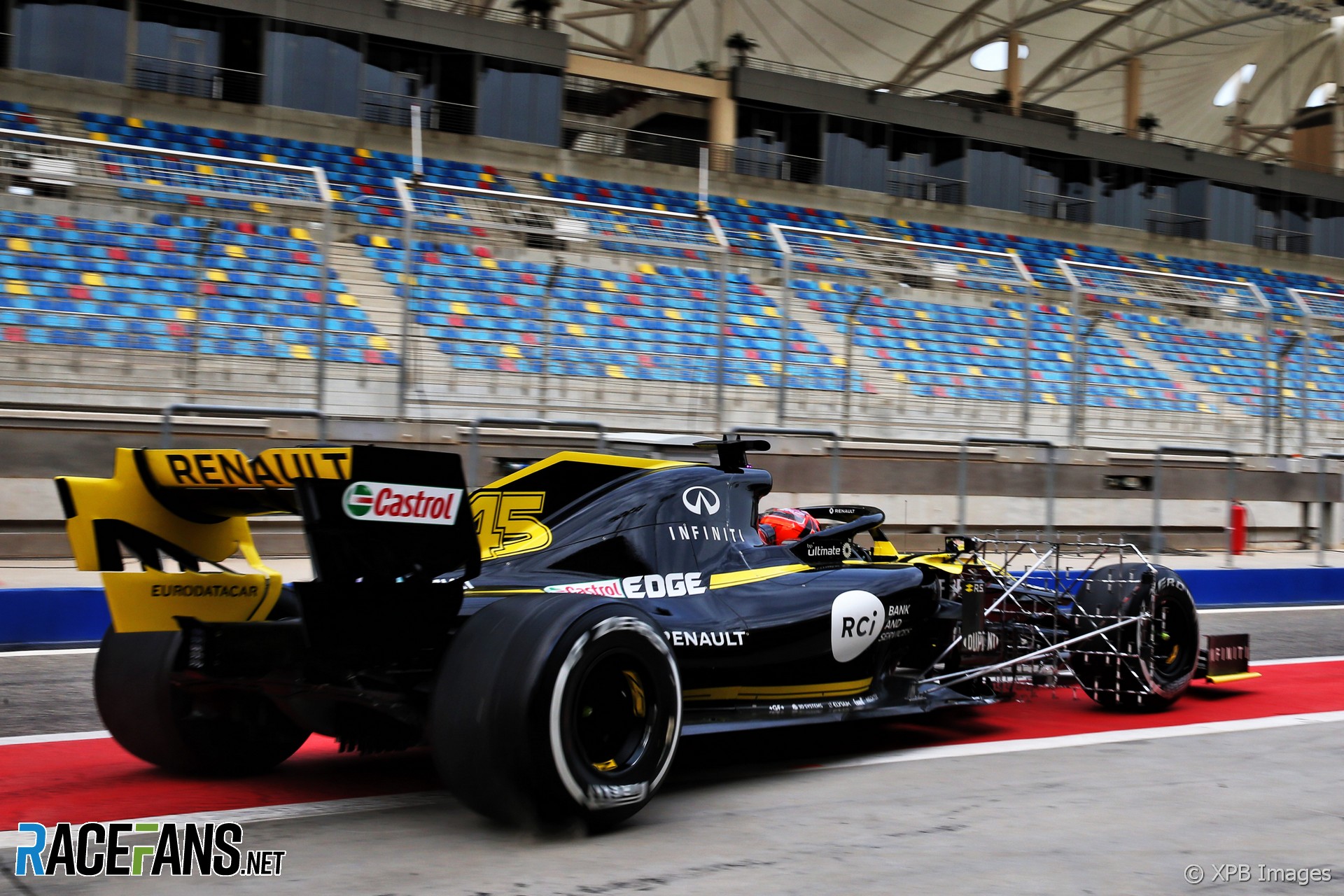 The 2020 F1 season could begin with an event held in Europe ‘behind closed doors’ without any fans, according to motorsport director Ross Brawn.

The championship has cancelled or postponed its first nine races of the season due to the pandemic. Other sports are known to be looking at whether they can resume their disrupted championships by holding events without spectators. Brawn admitted F1 is considering the same in an interview with Sky.

“Obviously travel for the teams and travel for everyone involved is going to be one of the big issues,” he said. “You could argue once we get there we become fairly self-contained.

“Our view is probably a European event would be favourable and that could even be a closed event. We’d have a very closed environment, teams come in on charters [flights], we channel them into the circuit, we make sure everyone’s tested clear, there’s no risk going on and we’d have a race without spectators. That’s not great but it’s better than no race at all.”

F1 should explore the possibility of racing as soon as possible, even if it means doing so without spectators, to provide entertainment to its global fan base, said Brawn.

“We have to remember there’s millions of people who follow the sport sat a home isolating. To be able to put on a sport, keep the sport alive and entertain people would be a huge bonus in this crisis we have.

“But we can’t put anyone at risk. We’re looking at the organisational structure that would give us the earliest start. But also the ability to maintain that start. There’s no point having a start then stopping again for a while and having another start.

“But I think it’s most likely to be in Europe and it’s conceivable that it could be a closed event.”

Video: Will F1 resort to holding races ‘behind closed doors’?