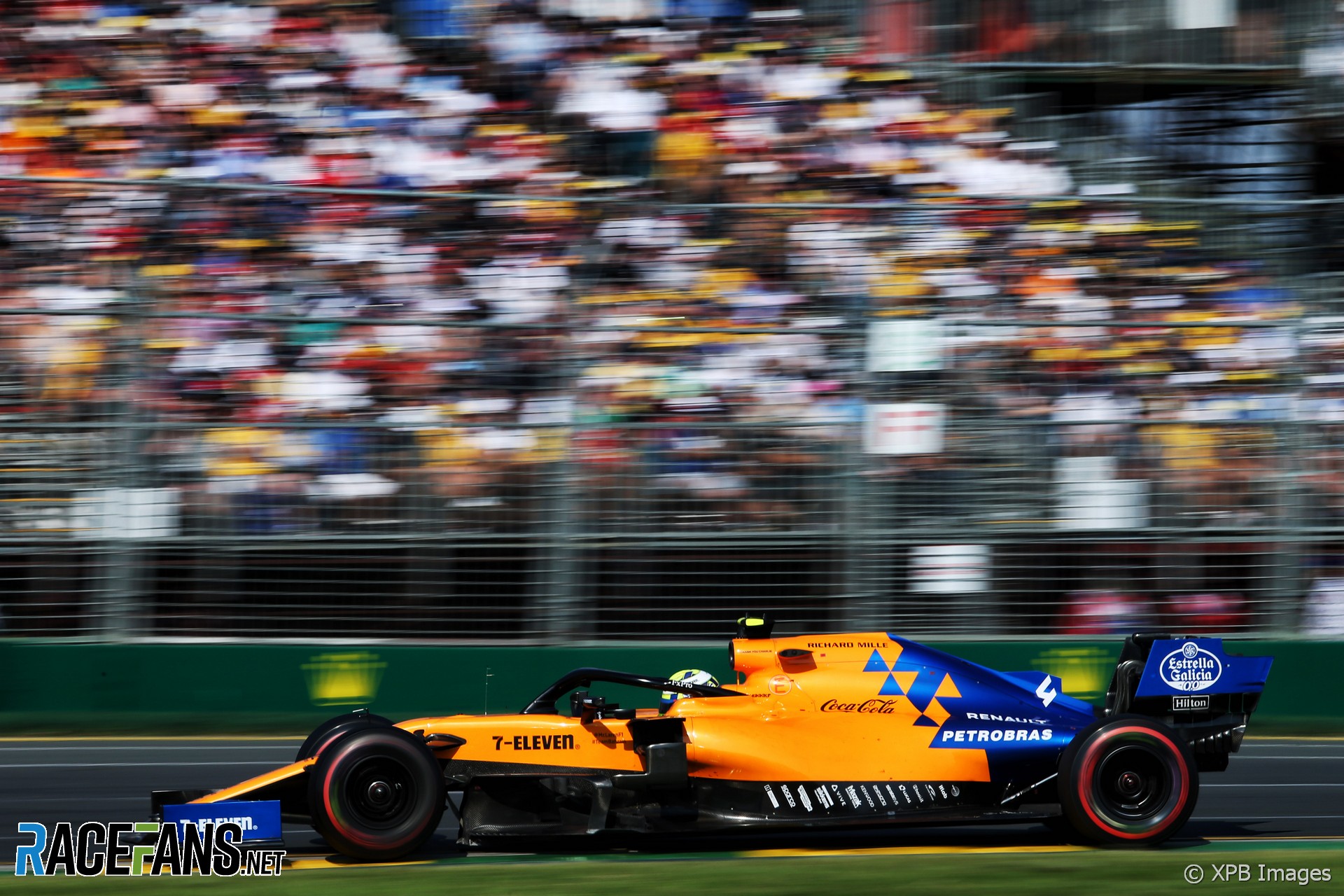 The days of “awe-inspiring” Formula 1 cars are behind us because of the rapid rise in the minimum weight limit, Karun Chandhok believes.

The former F1 racer, who has driven over 20 grand prix cars, was speaking to RaceFans in an exclusive interview for a future instalment of our My F1 Cars series. He said today’s turbo-hybrid machines are much less nimble than their predecessors because they weigh so much more.

“Obviously we’ve got the hybrid and the bigger tyres and the downforce. Personally I’m not a big fan of the way F1 has gone in that direction.

“Actually in some ways I sympathise with Pirelli because the more weight you put on the car, the more stress you’re putting on the tyres and you know that that often gets glossed over, the impact that’s had on Pirelli when we talk about the tyre deg that we have in this era.”

Although today’s cars are the quickest the sport has ever seen, Chandhok says the fact they are so much heavier makes the racing less spectacular.

“We have a strange situation where the cars have got bigger, fatter and heavier and therefore, in theory, the lap times would be slower. But to compensate, they added a tonne of downforce and bigger tyres so the lap time’s faster, but the racing is obviously worse.

“In many ways if you take a step back and look at it holistically you’re going ‘hang on a second, there’s something wrong here with the direction it’s gone’.”

New regulations originally planned for next year, which will now arrive no earlier than 2022, were intended to address this.

“The 2011 cars were so agile. The drivers, they were on edge. The drivers really had to be on top of it because they darted around and they moved around, they were skittish and edgy to drive.

“Whereas now… I have driven the Williams from 2017 and the Mercedes from 2019. And particularly the W10 was a great car, won the world championship and dominated last year.

“But you can feel the weight, you’re edging towards sportscar territory. Compared to 2004 which was, I still believe, the peak of F1 performance, they were 605. So that’s now a 140 kilos lighter. That’s pushing seven seconds.”

The weight limit will rise again when the new technical regulations make their belated appearance in 2022. The latest rise is being introduced to allow teams to further strengthen the cars’ safety structures. Formula 1 technical director Ross Brawn has said he is “frustrated” by calls to reduce the weight limit.

However Chandhok believes the sport should look to the lighter machines of the mid-noughties for an example of how its cars should perform. He described the 2004 Williams FW26 – which held the record for the fastest outright F1 lap for 14 years – as “the most awe-inspiring experience of driving a racecar.”

“I think that’s what F1 should be,” he said. “With all due respect, I think George Russell and Lando [Norris] and Alex Albon, they’re all great drivers and great rookies. But they shouldn’t be able to get into a Formula 1 car and be within three tenths of the pace on their first day.

“It should be a scary, terrifying experience like it used to be. The first day that you drive a car should be utterly terrifying in F1.”

Look out for our in-depth interview with Chandhok coming soon on RaceFans and on our YouTube channel.