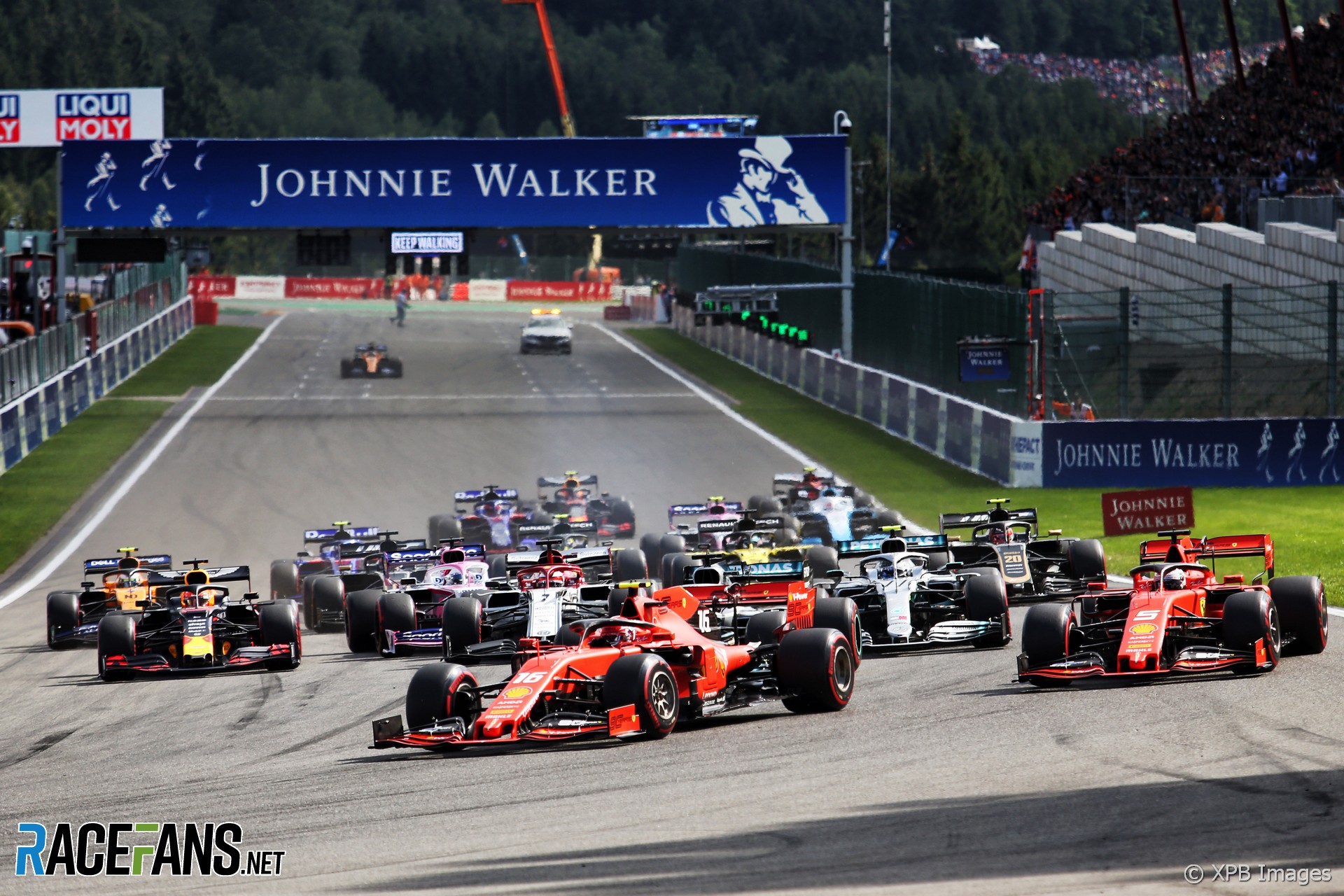 In the round-up: The Belgian Grand Prix promoter has stopped selling tickets for the race which was due to take place on August 30th after the government announced an extension to restrictions on public events taking place.

The souvenir of #ChineseGP: A set of fridge magnets for the whole 2020 @F1 race calendar. Hope we can attend the race soon! #onedaysoon pic.twitter.com/00axKBsvhv

Ferrari is now producing respirator valves and fittings for protective masks at its Maranello plant through its 3D printing facilities in support of health workers treating coronavirus patients. The equipment will be distributed to hospitals throughout Italy. Practical solutions for immediate aid where it is needed #Ferrari

"From today, all the ticket sales for the 2020 edition of our national grand prix will be suspended."

F1 can save season with double-headers, says Rosberg (Reuters)

"I would love to see eight double headers at the very least so we get 16 races because statistically of course the fewer races you have the more likely that it is an outsider is going to be world champion."

"Lady Moss said: ‘He will be burned up and put in a little pot, as was his wish. When the time comes my pot can go next to his and then we can be thrown away together. We will have eight or 10 family members at the cremation. That is all we are allowed in the circumstances."

"We can now confirm that red flags have been applied to the months of May and June, meaning the Berlin E-Prix can no longer take place as originally planned on June 21."

"I always look at someone like Josef; he’s very talented, but he has made a good career in IndyCar. We are still at the beginning of our journey in Formula 1, this is only our fifth season, and at the start it was difficult. Why should we risk running an American talent and them getting lost by driving for us when we are not ready? That was always one of the concerns."

@Fer-no65 has Spanish Grand Prix tickets but hasn’t been told much about what’s happening with the race:

I have tickets for the Spanish Grand Prix, and while I live 30 minutes from the track and don’t have to worry (at the moment at least) if they reschedule it for later this year, some people maybe have gotten their tickets knowing they’d be in Barcelona in those dates, and maybe they cannot come in another date. But no one emailed us saying anything about those tickets.

Heck, they didn’t emailed us saying the race was postponed…
@Fer-no65