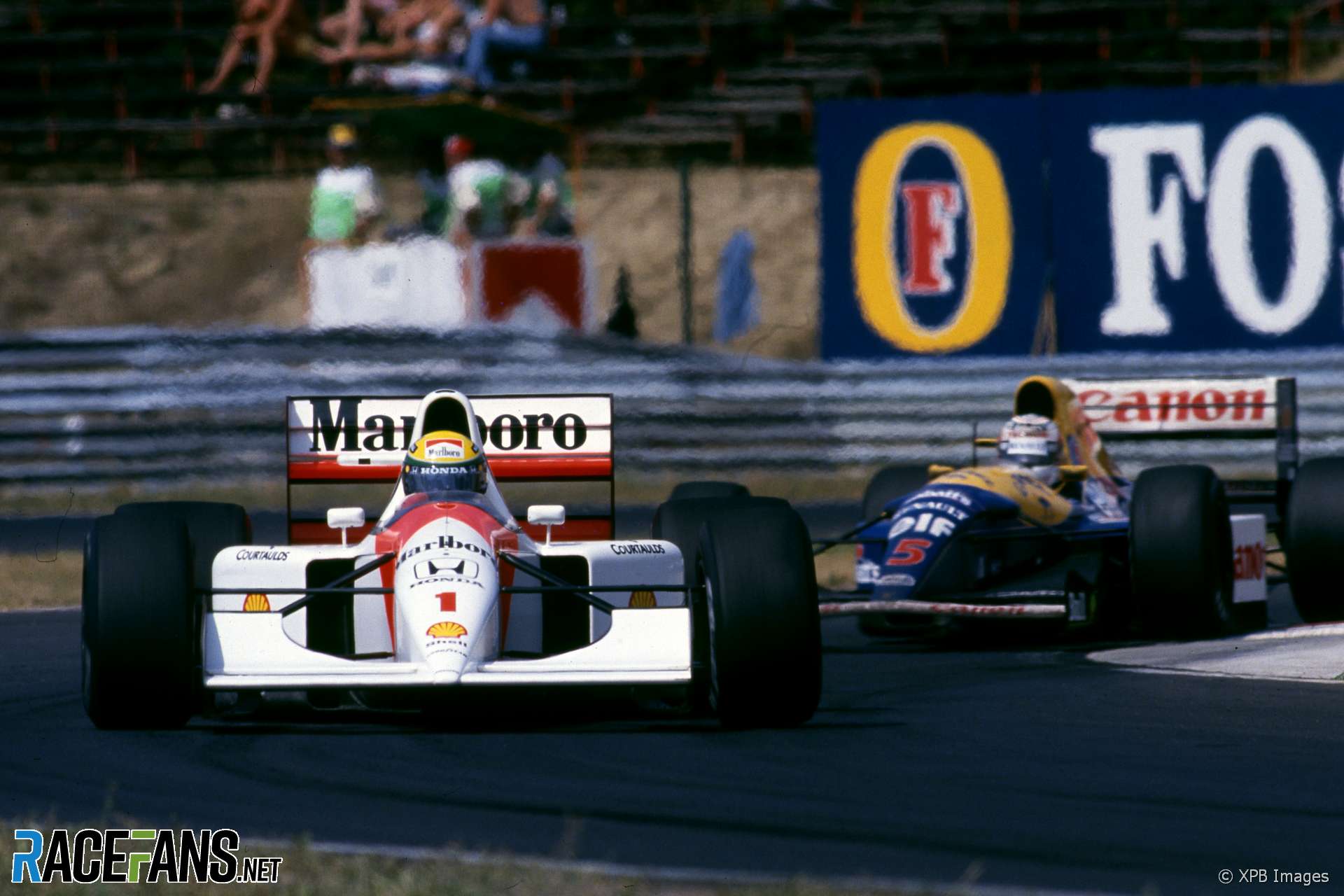 Ayrton Senna was persuaded by Honda to turn down a contract to drive for Williams in 1992 shortly before the Japanese manufacturer pulled out of Formula 1, his former manager has revealed.

The world champion chose to remain at McLaren after being courted by Williams during 1991, when he won his third and final title.

According to his then-manager Julian Jakobi, Honda president Nobuhiko Kawamoto “persuaded him to stay and [that] Honda would remain committed”. However Honda cancelled its F1 engine programme at the end of 1992, when Senna lost the championship to Williams’ Nigel Mansell.

Speaking to the official F1 website, Jakobi revealed Senna had offers from both teams, and chose to remain at McLaren after speaking to Kawamoto.

“Ayrton wanted to go to Williams,” said Jakobi. “But he was loyal to Honda.

“His basic instinct was to go to Williams earlier. But he was loyal, particularly to Kawamoto who was the president of Honda. He was very close to him because Honda had basically brought themselves and Ayrton to McLaren in 1988 and they’d won three championships together.

“I remember him telling me in 1990, even late ’91, when he won the third championship, that he didn’t feel instinctively that the Honda was what it [had been]. He was worried about the future.

“In ’91, I remember going. to Spa with two contracts for Ayrton, one for McLaren and one for Williams. And Ayrton knew, I think, that he should have gone to Williams.

“We had both the contracts ready to sign and we thought on Sunday morning that he was going to sign with Williams. But then he’d spoken to Kawamoto overnight in Japan. He came in on the Sunday morning and said ‘I’m going to stay another year’.”

Jakobi believes Mansell would not have stayed at Williams alongside Senna in 1992.

“He stayed in McLaren for ’92, but he could have already gone [to Williams] for ’92 and Nigel probably wouldn’t have been there. And that was the year he won the championship. But then when Ayrton backed out, Mansell stayed.”