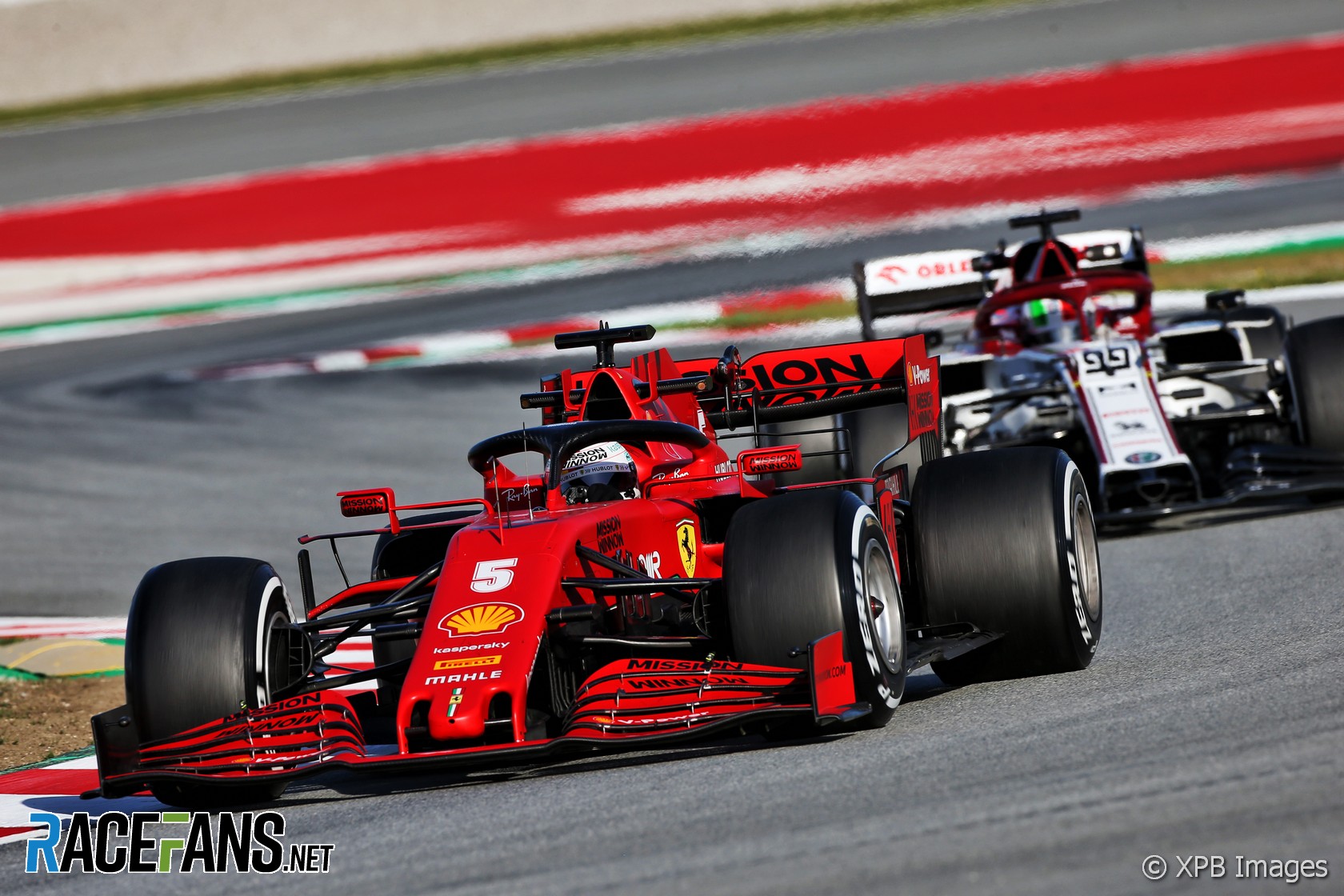 Formula 1 has agreed to reduce the budget cap by $30 million from its original level of $175 million, motorsport director Ross Brawn has revealed.

The cap, which will come into force next year, excludes several major costs such as drivers’ salaries. The cut has been agreed to help teams struggling as a result of the disruption to the start of the season, which has seen the first 10 races postponed or cancelled.

F1, the FIA and team principals held a teleconference earlier today at which changes to the sport’s financial structure were discussed.

“We started at 175, that was a long battle to get it there, and with the current crisis, we’re now going to start at 145,” Brawn told Sky, adding the cap may fall further over subsequent years. “The discussion [now] really is how much further down we can drive the next few years.”

Ferrari had warned it would consider racing in other series if F1’s cap was reduced to less than $145 million. Other teams, such as McLaren, had argued for the cap to be reduced to as little as $100 million.

Brawn promised F1’s smaller teams will also benefit from a “much more equitable price fund in the new agreement.”

“Midfield teams in particular are going to be much better off in terms of their portion of the prize money,” he said. “So it’s being balanced in every direction.

“We reduce the amount of money that can be spent in Formula 1 and we’re improving the distribution of the prize funds more evenly amongst the teams. So a good midfield team should be able to score podiums, maybe even a win, and it should make a small profit. And if we can achieve that then we’ve got a very sustainable future.