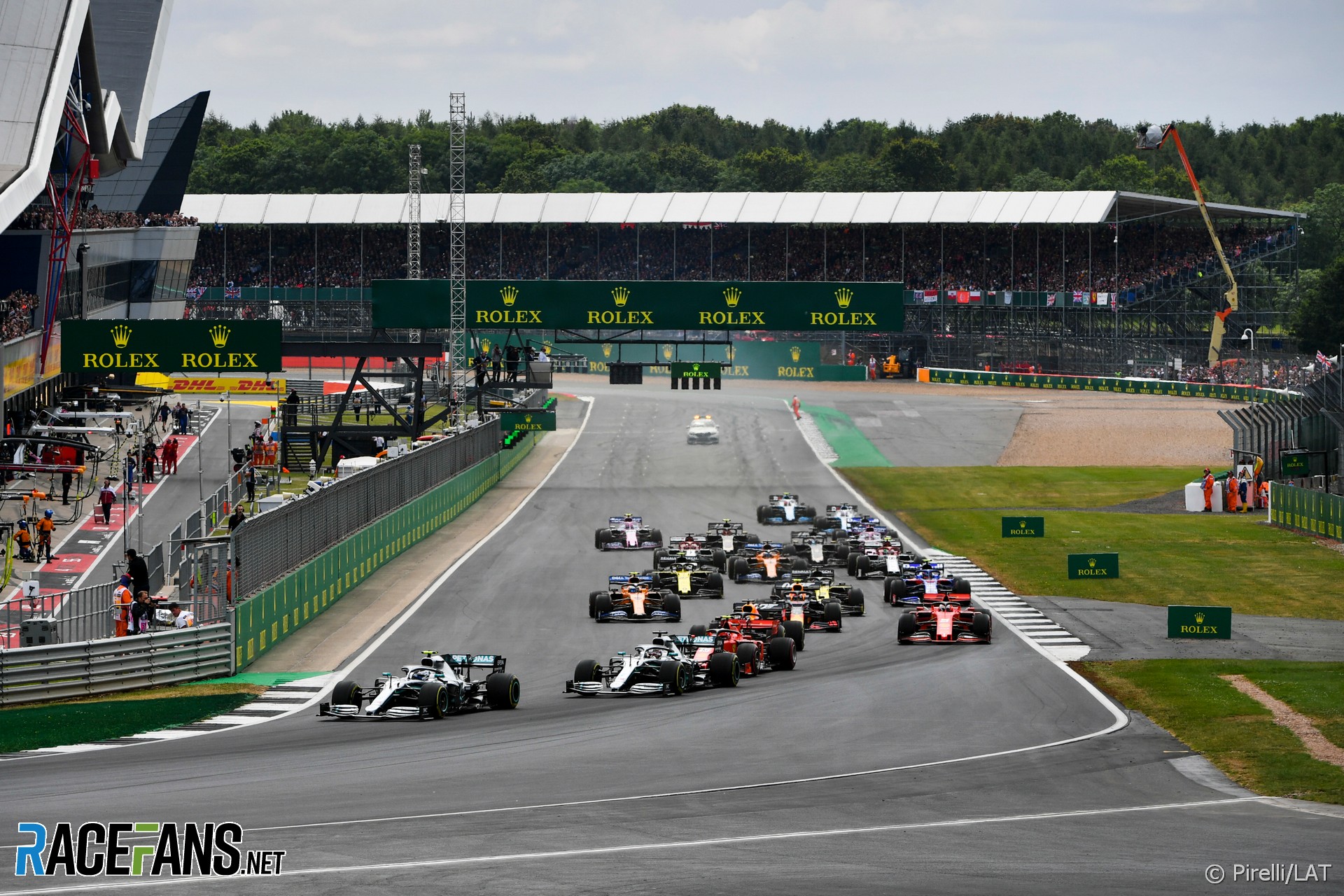 Silverstone says it has reached an agreement in principle with Formula 1 to hold two rounds of the championship this year.

The races are expected to follow the opening two rounds which are due to take place at Austria’s Red Bull Ring.

“Silverstone and Formula 1 have reached an agreement in principle to host two races behind closed doors this summer,” said the circuit’s managing director in a statement released on social media.

“These races will be subject to government approval, as or priority is the safety of all involved and strict compliance with Covid-19 regulations.”

The British government said earlier this week it may allow “sporting events to take place behind closed-doors for broadcast, while avoiding the risk of large-scale social contact” from June 1st. The British Grand Prix was originally scheduled to take place on July 19th, two weeks after the Austrian Grand Prix.

“I would like to thank all our fans who have been so supportive throughout this and to assure them we are determined to do all we can to help Formula 1 put on a show this summer,” Pringle added.

As spectators will not be able to attend the races, Silverstone has previously announced fans who purchased tickets for this year’s race will be entitled to refunds.