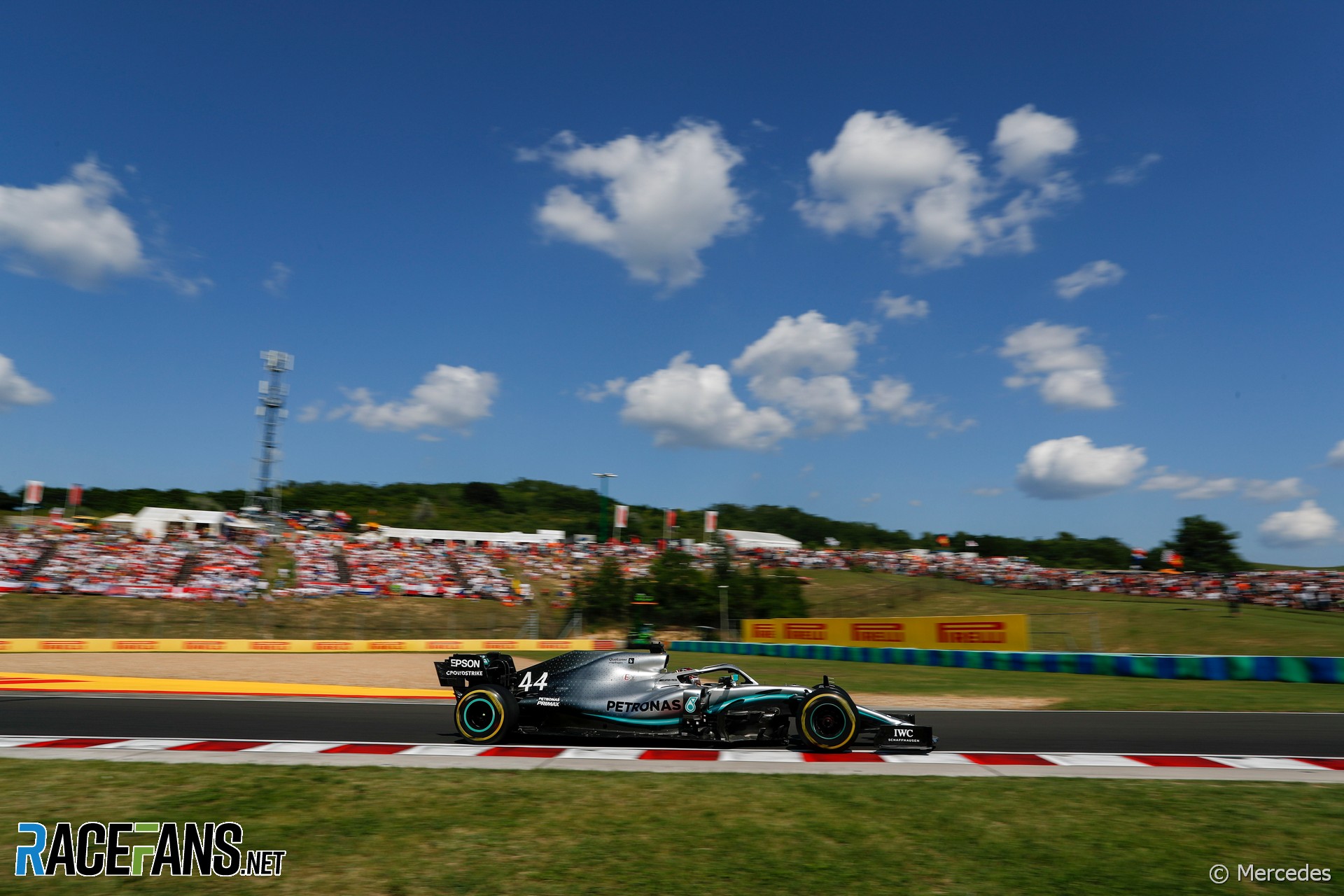 Some promoters who have agreed to hold F1 races behind closed doors this year have extended their contracts.

The Hungaroring has joined Monza in extending its existing contract by a single year.

Holding races behind closed doors will deprive the circuits of income from ticket sales. Hungaroring circuit CEO Zsolt Gyulay said F1 has significantly reduced its fee for this year’s event and cut the yearly rate rise for its additional race, both of which will ease the financial pressure on the race.

“We have been liaising with Liberty Media how to compensate the missing profit, because organisational cost is not lower in case of a closed event,” said Gulaly.

“We did our best during the discussions to get a good agreement both for the country and the sport even in these challenging times. We cannot say exact numbers, but rights fee is fragment of the one we pay in case of an open event.

“Furthermore, we have achieved an extension in our contract, so now it is valid until 2027 instead of 2026. Yearly increase of the rights fee also has been reduced, so we spared several billions of HUF [Hungarian Forints] for the state. All in all, I can say that we were wise and we spared a lot.”

Formula 1’s motorsport managing director Ross Brawn told RaceFans they would not ‘prop up’ struggling promoters but have taken steps to make races more affordable due to the financial pressures generated by the pandemic.

“So how we arrive at the agreements for the next few years, in some cases some circuits have extended their contract by a year because they’ve lost this year. That gives them that stability.”

“We’ve been fairly realistic I think in the approach we’re taking,” he added. “The main focus is ‘how can we make sure you’re here in the future’?