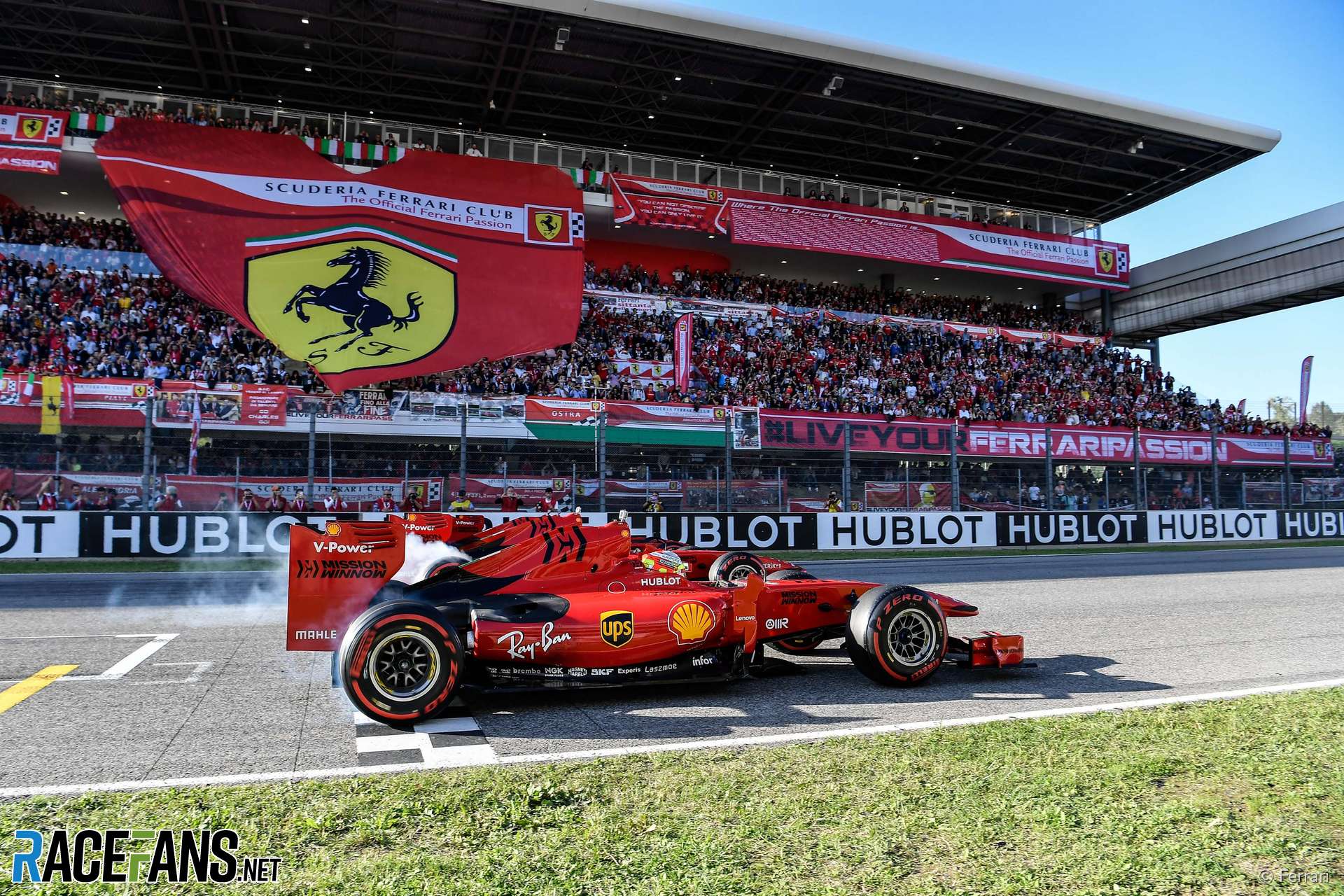 Ferrari could celebrate its 1,000th world championship race appearance in front of its home crowd this year at a new venue for the series.

Multiple sources confirmed to RaceFans Formula 1 has contacted Ferrari about the possibility of using its Mugello circuit to host a round of this year’s world championship one week after the Italian Grand Prix.

Ferrari named its 2020 F1 car the SF1000 in recognition of its upcoming 1,000th race start in the world championship. Following the eight race dates which were confirmed by Formula 1 Management last week, its 999th start will now fall on the Italian Grand Prix weekend at Monza in September.

F1 has already arranged for back-to-back races to take place in Austria and Britain. Doing the same in Italy would allow Ferrari to mark its milestone race on home ground – a proposal the team is understood to have responded favourably to.

The preferred venue for the race is the 5.2-kilometre Mugello circuit in Tuscany, which has never previously held a championship event. The series last visited the track in 2012 for an in-season test. F1 could run at Mugello one week after it visits Monza, forming a third consecutive triple-header of events.

Italy has other circuits which meet the FIA grade one standard needed to hold an F1 race. However RaceFans understands one of those, Imola, is not an option due to restrictions on gatherings in the area arising from the pandemic. Ferrari’s other circuit, Fiorano, also holds grade one status, but is used only for testing.

Formula 1 was due to race in Singapore two weeks after the Italian Grand Prix. However the street circuit race is in doubt as the promoters have said it will only go ahead if it can be held on its original date of September 20th with fans present, which may prove impossible due to pandemic restrictions.