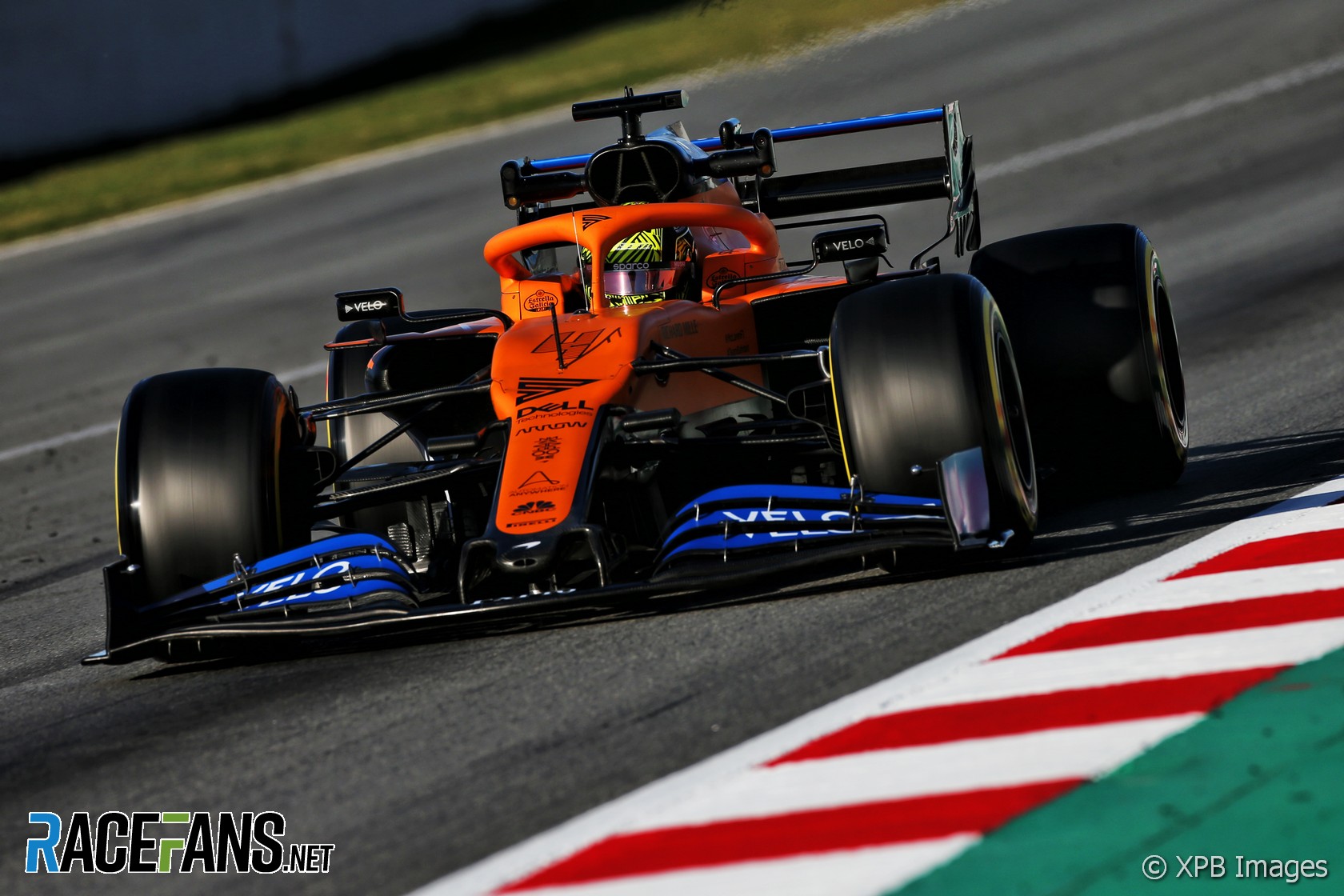 In recent months F1 has considered introducing reverse-grid qualifying races at some events, giving back-of-the-grid teams the chance to start from the front. It has approved ‘aero handicap’ rules, which will reduce how much aerodynamic development teams can do the higher they finish in the championship.

However Seidl, who was previously the team principal of Porsche’s LMP1 programme in the World Endurance Championship, isn’t a fan of rules which set out to adjust the performance level between teams.

“I would say I’m still a bit old style in this aspect,” he said. “For example, the reason why I don’t like DRS at all is because one thing I always liked in Formula 1 is that everyone is working according to the same regulations and in the end the team of the driver wins that simply did the best job.

“That’s something I always like in Formula 1 compared to other categories I have been in. And I still have this dream that together with the new regulations from ’22 onwards, together with the budget cap also, that hopefully we get to a position one day again where we could have these same regulations for everyone and not having any artificial overtaking devices, simply a great show with a competitive field and with cars that can race each other very close.”

F1 did not approve the reverse-grid qualifying race plan after two teams blocked it. Seidl admitted the proposal could have helped McLaren score better results.

“But I can fully understand also that a team like Mercedes being so dominant and so competitive and looking as strong again also in winter that they cannot accept the suddenly an introduction of random races.”

Seidl doubts there will be any significant changes in the pecking order among the teams until F1’s new aerodynamic regulations arrive in 2022.

“To be honest, I don’t [expect] any big change in terms of balance of power this year and also for next year. Because with the way the regulations are now also with a huge carry-over of this year’s car also into next year I expect pretty much the same kind of power or balance of performance between the top three teams and the midfield.

“Then I think the first time we could see probably a bit of a shake-up of the field is probably ’22 to ’23 once the budget cap is washing out and once the new regulations are coming in.”