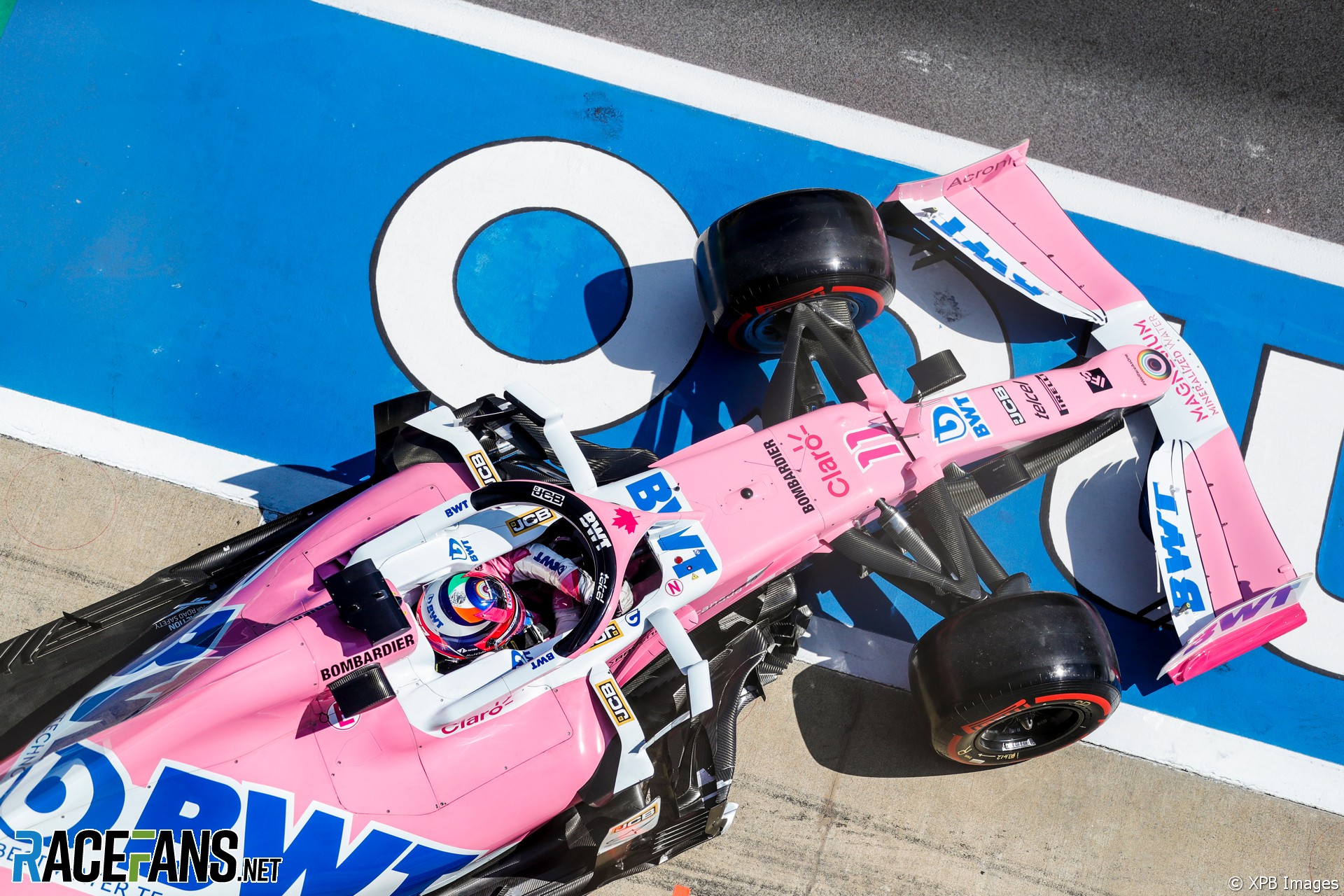 F1 teams have high confidence that the official weather forecast supplied to the FIA by Meteo France, which predicts very heavy rain at the Red Bull Ring on Saturday, is accurate.

Ahead of second practice, FIA race director Michael Masi informed them in an email that the forecast was so dire there was a chance neither final practice nor qualifying may take place before the race, in which case second practice times will set the grid.

This prompted all the teams to treat the second practice session as qualifying, albeit with varying degrees of commitment. Mercedes team principal Toto Wolff described his team’s approach on reflection as “half pregnant”.

Mercedes let Lewis Hamilton and Valtteri Bottas use an extra set of soft tyres compared to a typical Friday allocation, but Max Verstappen and the Racing Point drivers used one more than that. The Mercedes power unit “wasn’t completely turned up but it wasn’t turned down completely either”, admitted Wolff.

The result was that having swept all three practice sessions last week one-two, practice today ended with one Mercedes near the top of the times – that of Austrian Grand Prix pole-winner Bottas – and the other languishing surprisingly in sixth.

“Valtteri’s [session] was generally OK,” said Wolff. “Not as good a feeling in the car, particularly in the low-to-medium speed, but no drama there.

“Lewis on the other side said the car was not recognisable compared to last week. It’s just not good anywhere. And we just need to be very thorough in the analysis of what could possibly have gone wrong on Lewis’s side.”

The team is also still grappling with the electrical problem which threatened to eliminate both cars during last week’s race.

“I think we got the gearbox looming under control now with the fixes [in] the field that we have done,” said Wolff. “But the remaining worrying part is that we see suspension overloads in [turns] seven, eight, nine and 10. I’m sure that is probably valid for most of the teams but it’s just an uncomfortable position to be if you want to really push for absolute lap time.”

On a track which was closer in temperature to that the teams raced on last Sunday rather than the one they practised on a week ago, Red Bull edged Mercedes on pace, Max Verstappen four-hundredths of a second ahead of Bottas.

“I think we’ve made progress since last week, if I compare it to Friday,” said team principal Christian Horner. “So that’s encouraging.

“Mercedes are still strong,” he added, “they’re probably sandbagging a little bit.” It would certainly be unwise to rule out the black cars on the strength of today’s running, though Hamilton admitted he’s hoping for another session between now and the race so he isn’t locked in to sixth place on the grid.

The big question mark at the end of Friday surrounds the pace of the new Ferraris. Running a revised floor, front wing and other tweaks, neither car was dramatically faster, though Sebastian Vettel had a lap time which would have almost matched his team mate’s deleted for a track limits infringement. As it is he may have to start 16th, though at least that’s two places higher than Daniel Ricciardo, who crashed his Renault.

“I think the lap time of today for us is not too important,” said team principal Mattia Binotto. “Our set-up today was not perfect, first because it was hotter than last week and second because the new parts need to be understood.”

Racing Point made full use of their extra soft tyres, though last weekend McLaren came back at them strongly on Saturday. Lando Norris did well to get as close as he did to team mate Carlos Sainz Jnr given his severe discomfort in the car, which he is taking painkillers for. If tomorrow’s running is called off, there will surely be no one more relieved than him.

In the hotter conditions, only one team lapped the Red Bull Ring quicker than they did throughout all of last weekend. This was last week’s slowest team, Alfa Romeo. Mercedes were three-quarters of a second off the pace they managed in qualifying last week, much like Ferrari.