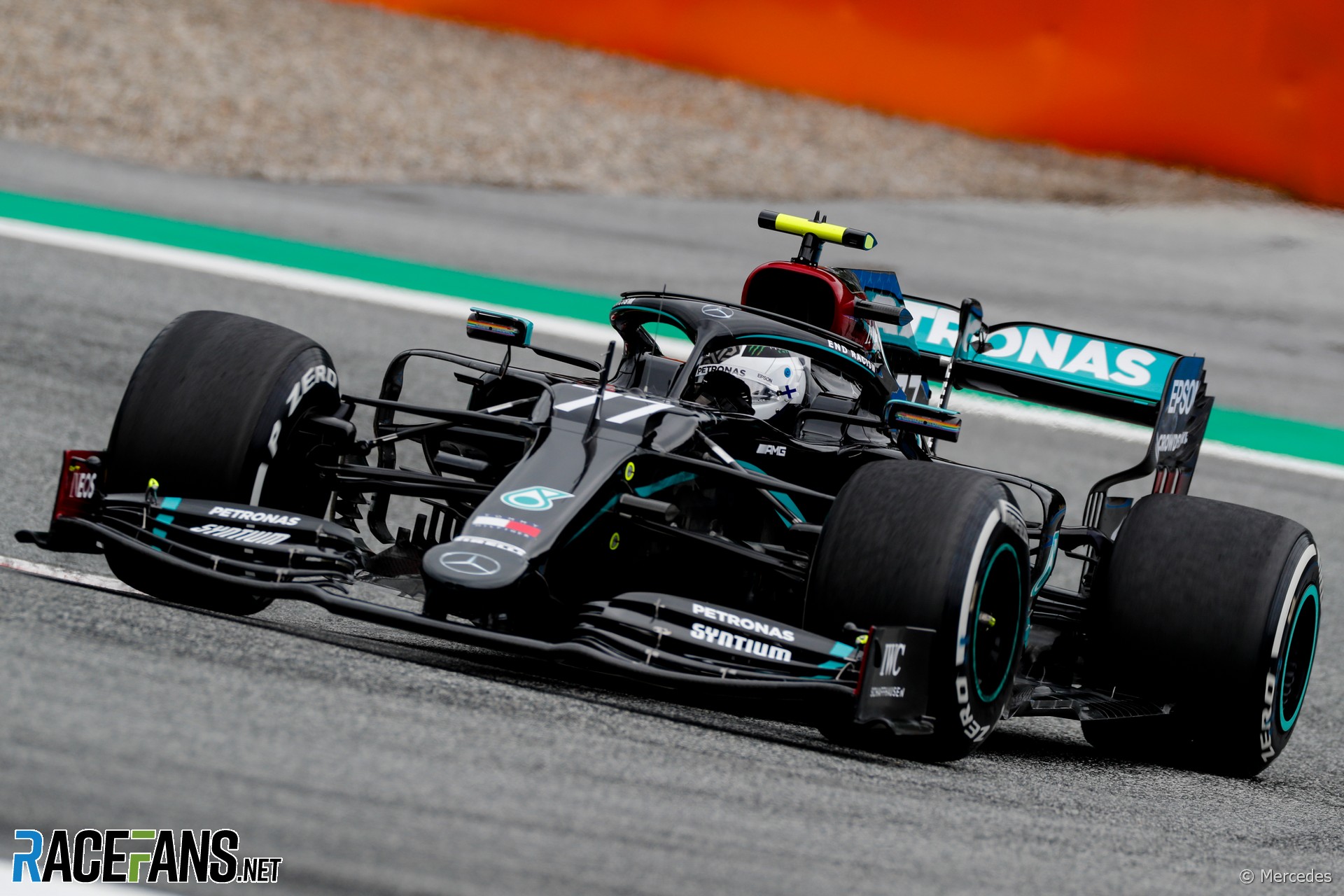 The finishing positions of Racing Point drivers Sergio Perez (sixth) and Lance Stroll (seventh), and therefore the points they and other drivers have scored, are provisional following a protest by Renault.