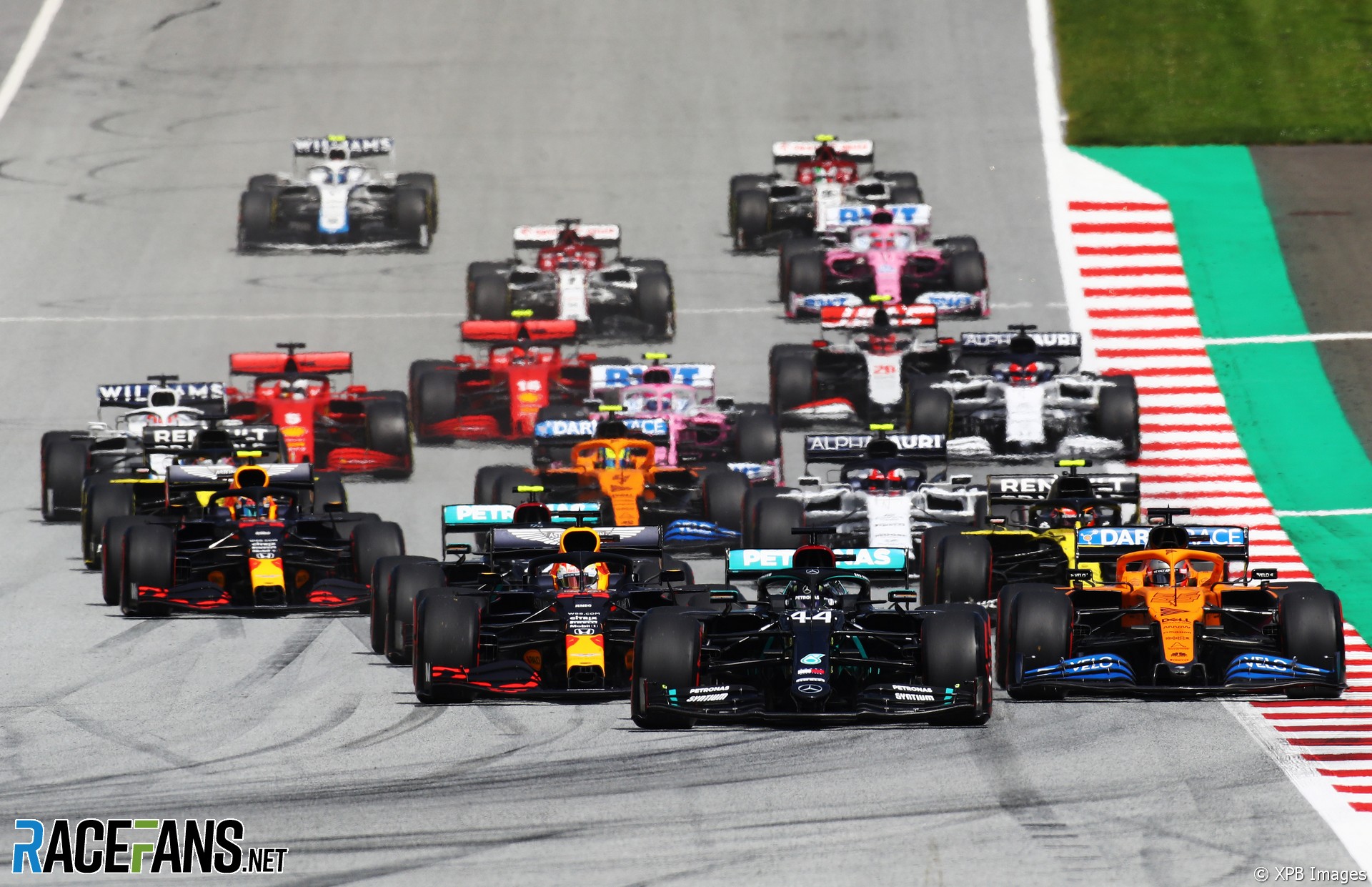 Which Formula One driver made the most of the Styrian Grand Prix weekend?

Who was the best F1 driver of the 2020 Styrian Grand Prix weekend?