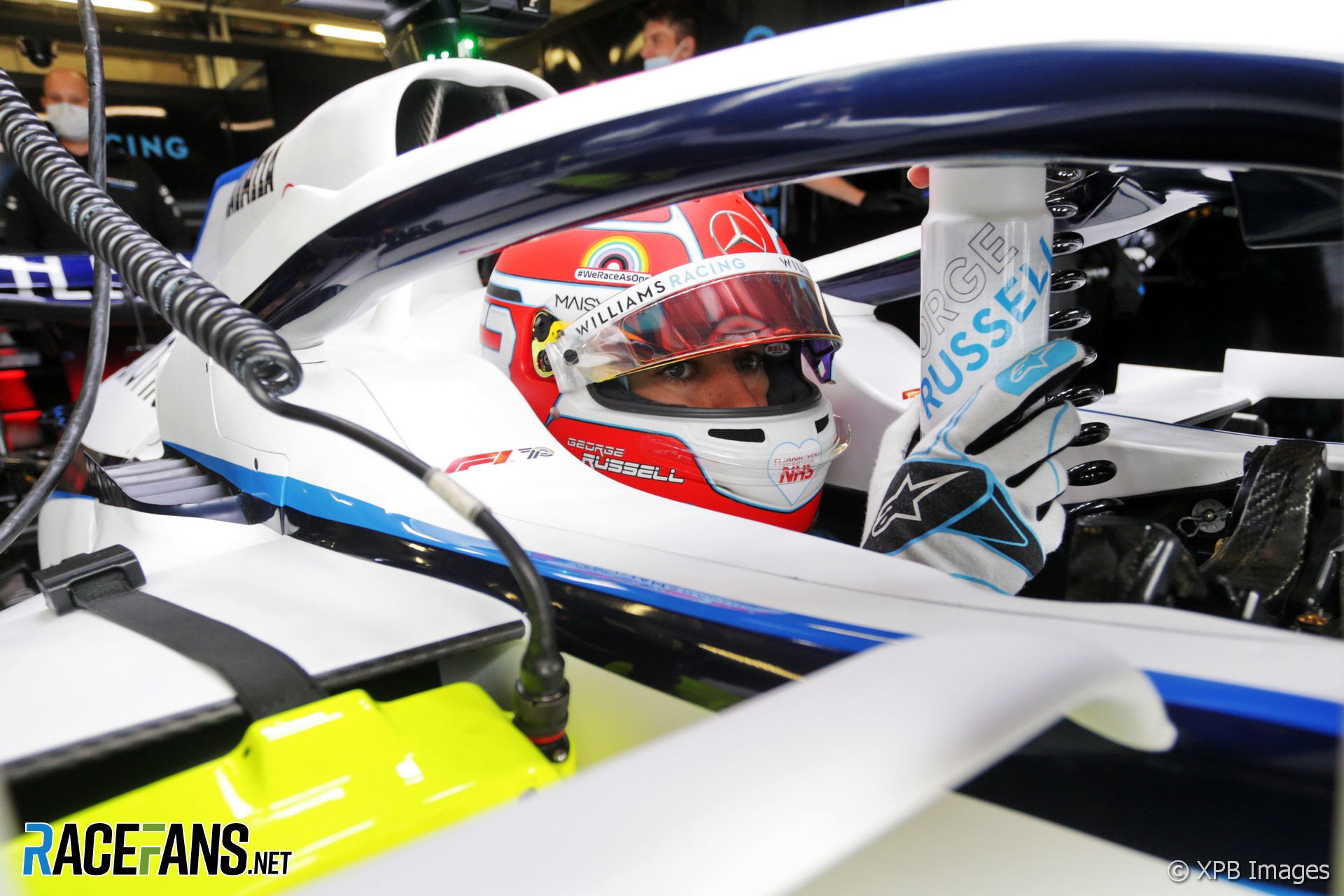 Williams drivers George Russell and Nicholas Latifi have both said they will remain at the team for the 2021 F1 season.

“I will be staying with Williams for 2021,” Russell confirmed during today’s FIA press conference at the Hungaroring.

“I signed a three-year deal with Williams, I’ll be staying there for 2021 to build off last year and hopefully what this year turns out to be.”

Russell, a Mercedes junior driver, said he wasn’t disappointed at missing out on a chance to join the world champions next year.

“I’m not disappointed in Mercedes at all. There was nothing more they could do. Claire [Williams, deputy team principal] was very firm with her decision that she was not ready to let me go. Ultimately, as I have a contract with Williams, I have to respect that decision. I’ll be giving everything I’ve got for Williams for this year and into next year and let’s see what that holds after that.”

Williams announced in May it is seeking investment potentially through a sale to a new owner. However both drivers believe that will not affect their positions at the team.

“I have a contract so whether the ownership or anything changes going into next year that shouldn’t really be affected,” said Latifi. “So I’m just focusing on my job and we’ll see what happens.”

Williams subsequently confirmed on social media both drivers will continue to drive for the team next year.

View the udpated list of 2021 F1 drivers and teams