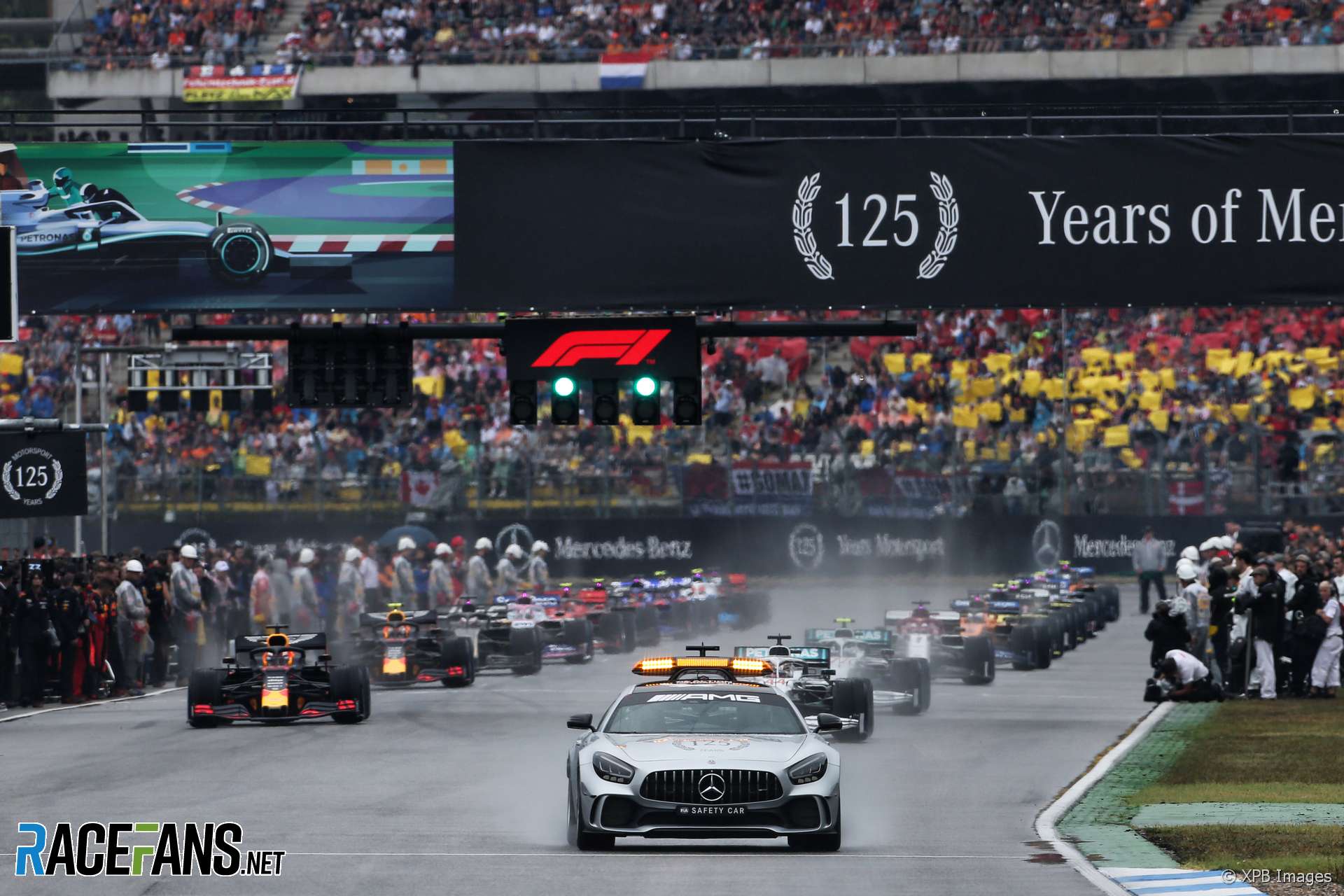 Nurburgring managing director Mirco Markfort hopes the circuit’s unexpected return to the F1 calendar this year will lead to a long-term deal for it to host Germany’s round of the world championship.

The head of the Eifel circuit believes the best arrangement would be to revive the past arrangement under which it shared the race with Germany’s other F1-grade track, the Hockenheimring in Baden-Wurttemburg.

Between 1994 and 2006 F1 raced at both tracks every year, after which it alternated between the two. However financial problems led the Nurburgring to stop holding the race after 2013. Thereafter the German Grand Prix was only held at the Hockenheimring in even-numbered years until 2018.

Hockenheim agreed a one-off deal to hold the race again last year but was unable to agree terms to return on the 2020 F1 calendar. However the disruption rising from the global pandemic has led F1 to add a race in Germany to its revised schedule, at the Nurburgring, though the event will be called the Eifel Grand Prix.

“We were always in contact with Formula 1,” Markfort told Motorsport-Magazin.com in an interview shared with RaceFans.

“In the past few weeks, the discussions have intensified and thank god we have come to a deal that is fair for both sides and just fits.”

Markfort is now eyeing a long-term arrangement to keep F1 coming back to both circuits.

“The best model for us would be if we could come back to such an alternating solution,” he said. “I think that would help both.”

“We are concentrating on this year for the time being and we will see everything that comes afterwards,” he added. “Whether with our colleagues in Hockenheim or with us, it’s good that Germany hasn’t completely disappeared from the map, which was the case before the season.”