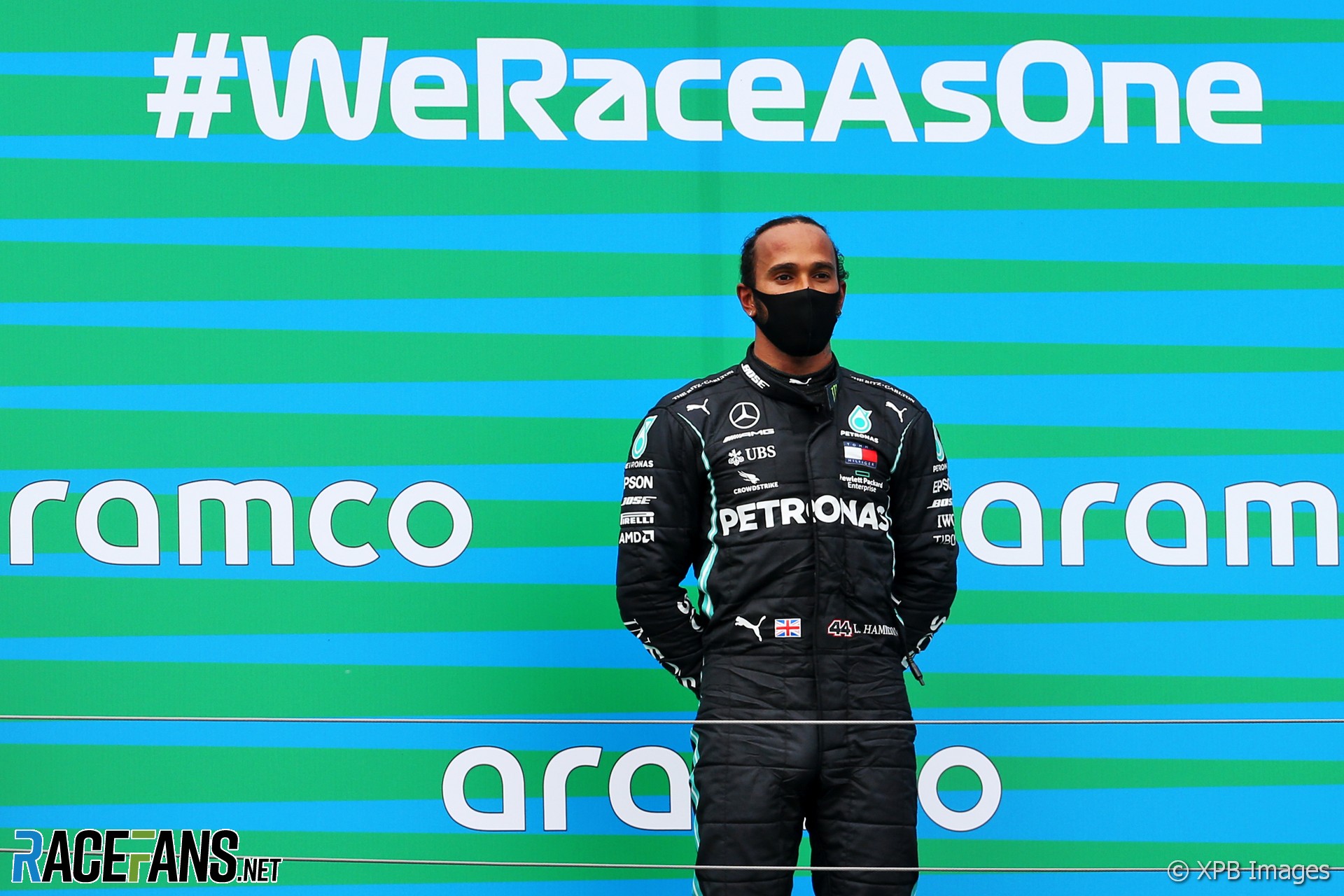 Ferrari chairman John Elkann has responded to Lewis Hamilton’s call for the team to do more to promote diversity within their Formula 1 team and wider organisation.

Following the Styrian Grand Prix Hamilton said he wants other F1 teams to follow the lead of Mercedes by taking steps to hire a more diverse workforce, naming Ferrari among them.

“Formula 1 has come forward and said that they are supporting ‘end racism’ and it’s amazing to see Mercedes doing the same thing,” said Hamilton. “But no other team has said a single thing.

“Whilst we’ve seen Red Bull’s mechanics take a knee, which I think is great. But publicly as businesses, and as teams, if you look at Ferrari who have thousands of people working with them, I’ve heard no word of Ferrari saying that they hold themselves accountable and this is what they’re going to do for their future.”

Elkann, who took over from Sergio Marchionne as Ferrari chairman in 2018, stressed the team shares Hamilton’s desire to see F1 become a more inclusive sport. “The civil commitment he is carrying out is important and is dear to us,” he said an interview with La Gazzetta dello Sport.

Elkann said it is important to recognise that as of July 2nd Ferrari was the first and only company in Italy to implement “the Equal Salary certification for equal pay for women and men with the same qualifications and duties.” He said the move “testifies our commitment to a work environment [which is] inclusive and respectful of differences.”

The Ferrari chairman praised Hamilton, calling the six-times champion as “an exceptional driver” who he believes “can become the most successful ever”, overtaking Ferrari hero Michael Schumacher.

“He has been able to work with concentration and intelligence. His move from McLaren to Mercedes was not an easy one. It was not obvious and it was a winning choice.”