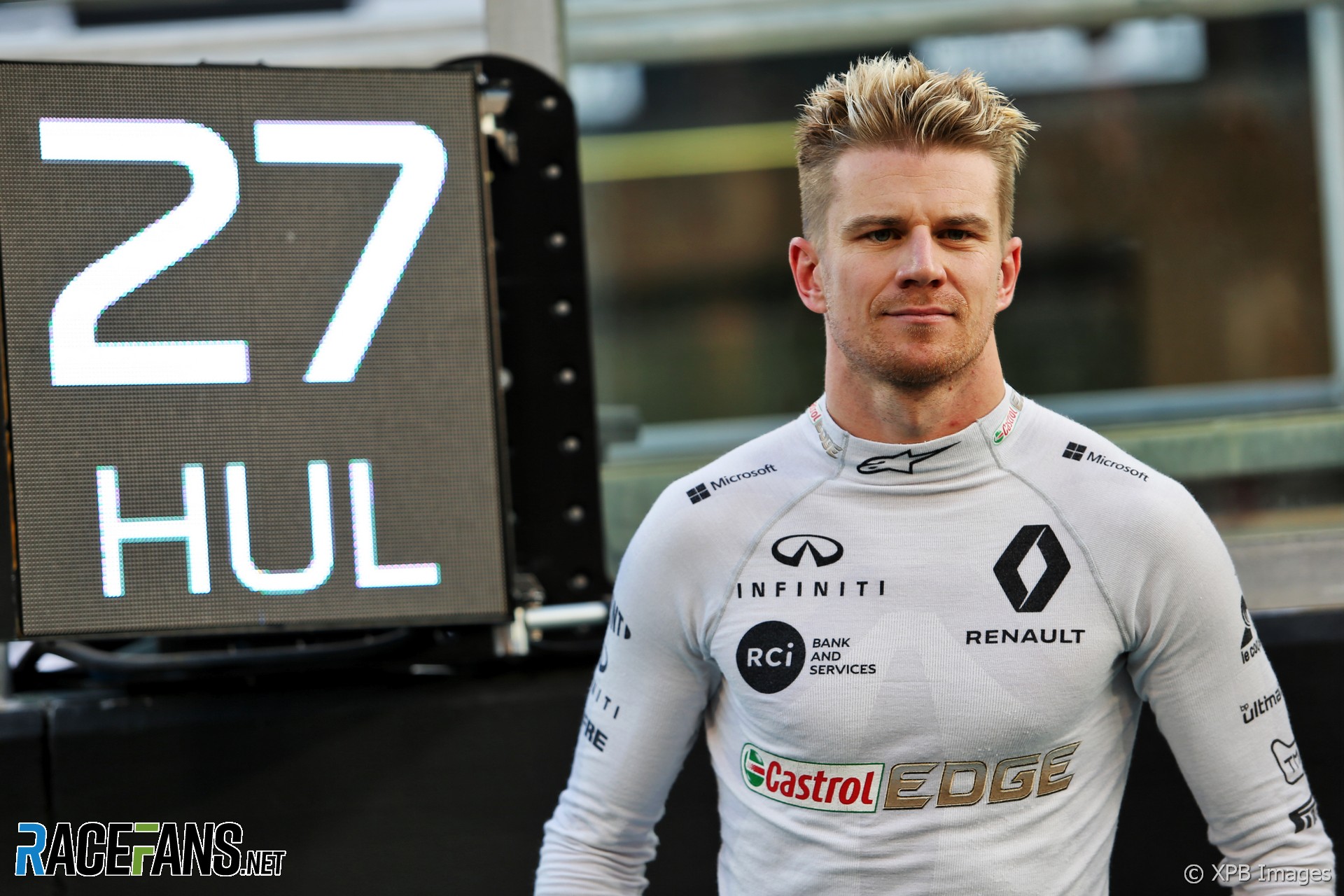 Nico Hulkenberg will return to Formula 1 at this weekend’s British Grand Prix in place of Racing Point driver Sergio Perez.

The 32-year-old’s unexpected return to Formula 1 has come about as a result of Perez testing positive for Covid-19. Hulkenberg left Formula 1 last year after losing his drive with Renault.

Hulkenberg will be reunited with a team he knows well, having driven for them in five seasons when they competed as Force India. He was the team’s reserve driver in 2011, then graduated to the race team in 2012. Following a season at Sauber, Hulkenberg returned to Force India for 2014-16.

“Having to find a replacement for Sergio at short notice is no easy task,” said Racing Point team principal Otmar Szafnauer, “but in Nico we’ve got a fantastic supersub who the team knows very well.

“He’s certainly being thrown in at the deep end, but he’s a fast learner and I’m sure he will get up to speed quickly.”

Hulkenberg said he was “on my way to the Nürburgring for another racing project when the call from Otmar came.

“That was less than 24 hours ago, so it feels a bit surreal for me right now, but I like a good challenge and this is certainly one.

“It’s obviously a difficult situation for Racing Point and Checo. He’s a buddy of mine, an old team mate and I wish him a speedy recovery. I’ll step in and try do the best I can for the team.”