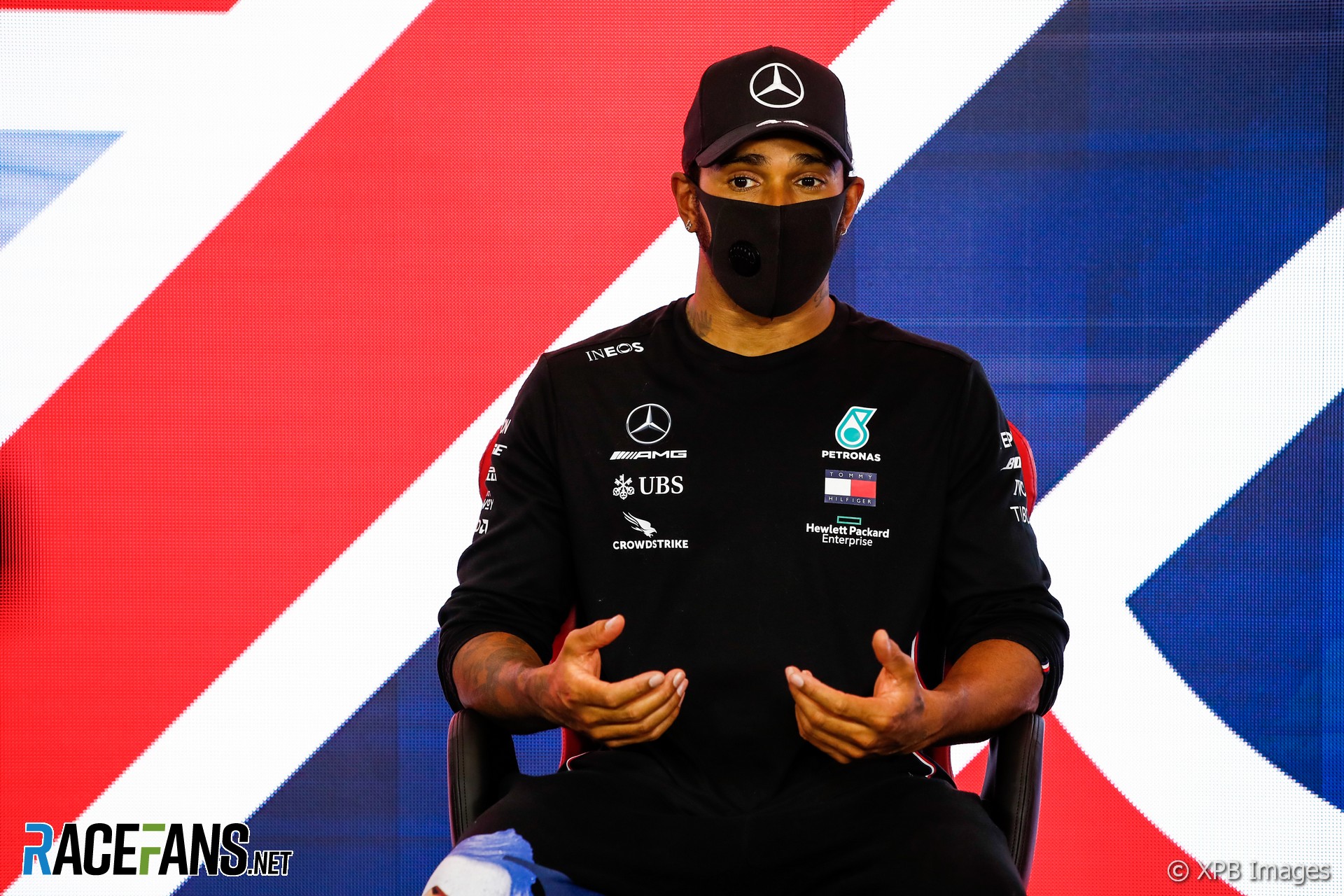 The FIA is working with Lewis Hamilton’s recently-announced diversity commission to help promote the sport to new participants from non-traditional backgrounds.

Hamilton and FIA president Jean Todt discussed the issue ahead of the British Grand Prix.

“We had a very constructive, very good discussion,” Todt told media including RaceFans ahead of the British Grand Prix. “It was an informal exchange.

“What is very important it’s not just one contact,” said Todt, “but to make a programme and to monitor it and to know that it takes time, unfortunately.”

Todt said a co-ordinated approach involving the FIA, F1 and other organisations is necessary to tackle the lack of diversity in motor racing, a cause Hamilton has passionately championed.

“I give credit to what Chase Carey decided to create a movement to make a private donation, which incidentally was matched by the FIA, to address matters of diversity education. So in a way for me that is essential because that is a fact, [there] are actions. If we want to progress, we need a coordinated actions.

“In the FIA we have a department, a lady which is specifically working on that, directly working in my cabinet to address that. And incidentally, she’s also collaborating with the Hamilton Commission. So there is a lot which we have been doing, a lot we intend to do and I’m happy to support as long as it remains in the line we consider which has to be respected.”

Hamilton and several other drivers had also criticised the poor organisation of the anti-racism ceremony ahead of the Hungarian Grand Prix. For today’s British Grand Prix the FIA has arranged for an official observance which has been given a dedicated time slot in the schedule.

“That’s to address the situation in a more structured way,” said Todt. “When it was addressed for the first race in Austria, we felt it went the way we wanted. Probably the next races were not as settled as they should have been. That is why we have addressed that.”

Todt praised Hamilton’s dedicated to the causes of anti-racism and diversity. He said the FIA will support it as far as they can, but stressed it would not promote “political messages”.

“I do respect somebody who has beliefs and who tries to use his image, his voice, his leadership to protect something,” said Todt.

21 comments on “FIA working with Hamilton Commission on diversity goals”