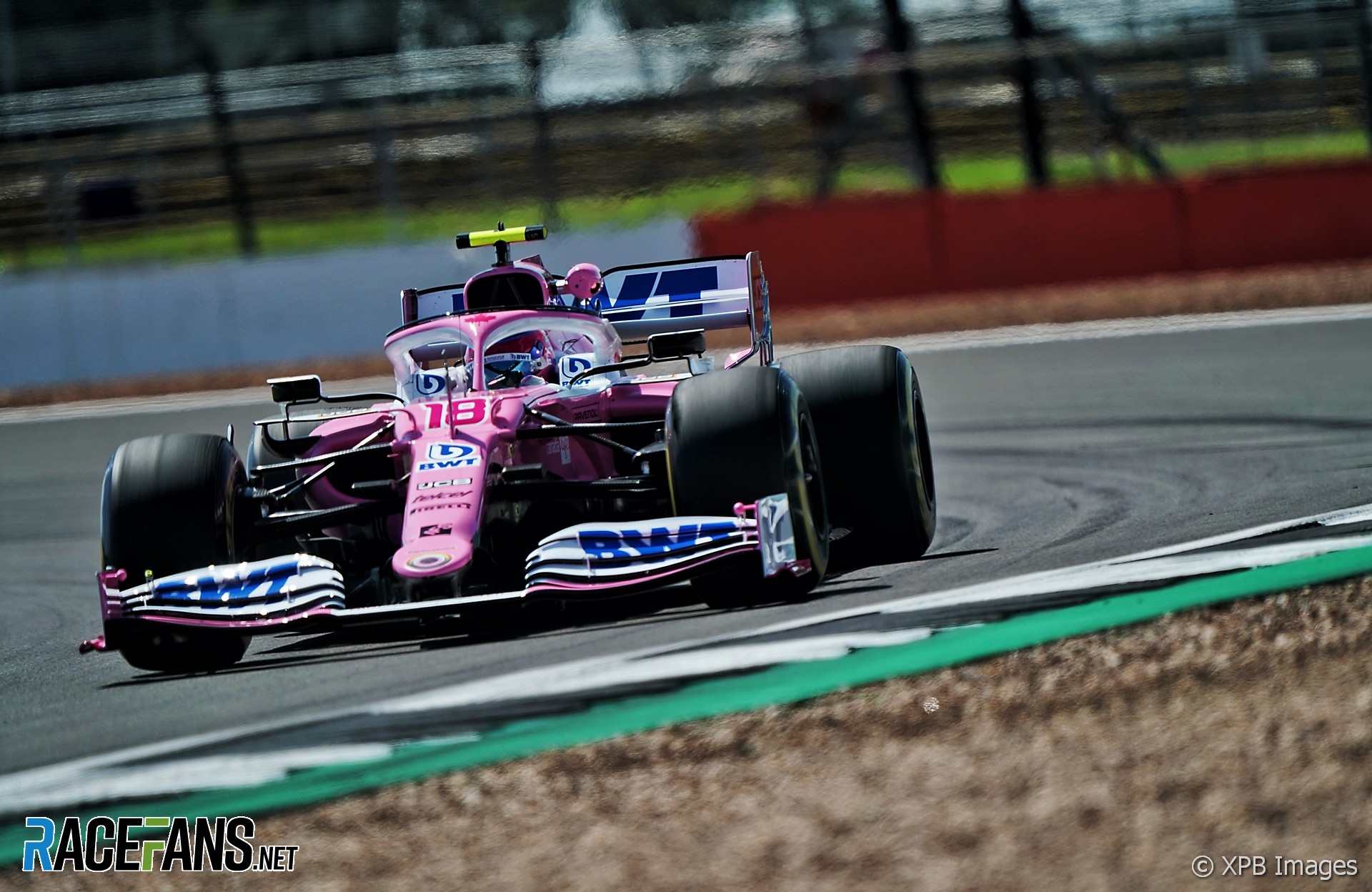 Racing Point have been given a 15-point deduction after the stewards ruled they broke the sporting regulations by using rear brake ducts which were designed by Mercedes.

The points deduction applies to the teams’ championship standings only. The drivers’ standings are unaffected.

Racing Point’s penalty means they have fallen to sixth in the championship behind Renault.