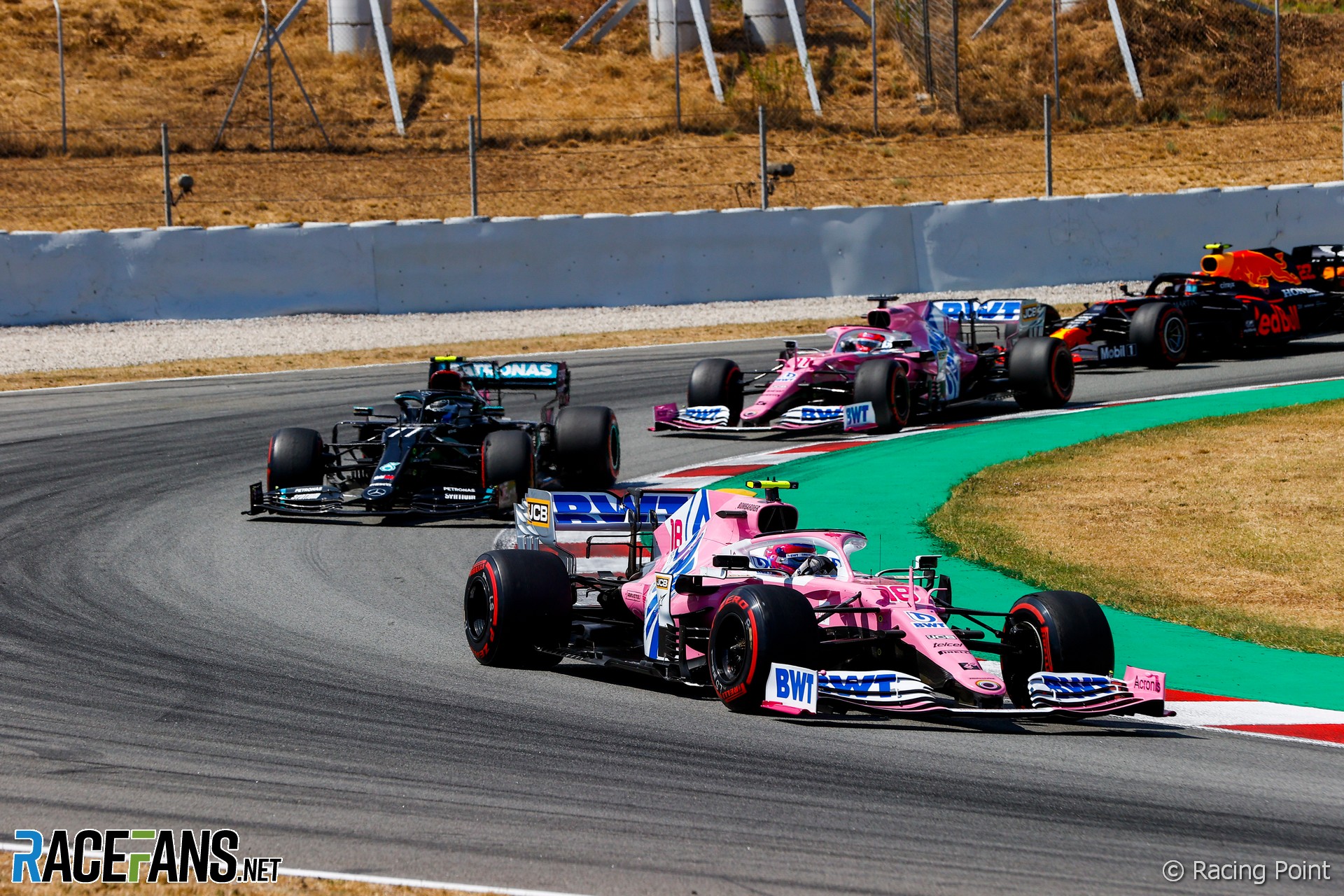 A former Formula 1 team principal has made new claims over how Racing Point ‘re-engineered’ last year’s Mercedes to create its RP20.

In an interview with German television channel Sport 1 on Sunday Colin Kolles alleged the team received a wind tunnel scale model and show car from Mercedes.

Kolles ran Racing Point fore-runners Jordan and Midland in 2005 and 2006. He later took charge of HRT and Caterham’s Formula 1 teams. He has run his own sportscar team since leaving F1 at the end of 2014.

Racing Point has said it relied on photography of Mercedes’ championship-winning W10 to produce its duplicate of the machine. But Kolles rejected that claim, and said he believed the team had other sources of information.

“From photos you cannot copy a car,” Kolles told Sport 1. “It’s not just about the brake ducts. It’s about the whole concept of the car. It was not just copied from photos.

“[They did not have] just parts, they also had certain data. And they had, so I was told, a 60% wind tunnel model and a [full size] show car as a template, from which parts were scanned and then converted into CAD data. Otherwise the concept could not work.”

A 60% scale wind tunnel model is the maximum size Formula 1 teams are allowed to use. Kolles did not specify which seasons either of the designs originated from.

He also raised questions over Mercedes team principal Toto Wolff. A major dispute between the pair is known to have taken place in mid-2013.

Kolles queried the nature of the relationship between Wolff and Racing Point owner Lawrence Stroll. Wolff, a shareholder in Mercedes’ Formula 1 team, bought a stake in Stroll’s Aston Martin company earlier this year.

“As the Mercedes group I would basically ask myself why the Mercedes team boss is always on vacation, on [Stroll’s] boat or in Gstaad,” said Kolles. “Many other things have happened that, in my opinion, were not entirely compliant.

“I think they have a very, very close connection. This is my personal opinion. But that’s not just my opinion – other people have that opinion too.”

Kolles was close to former Formula 1 chief executive Bernie Ecclestone during his time in the sport, and pointed out several times during the interview he maintains many contacts within the paddock.

On Saturday Wolff rejected the suggestion Racing Point’s copying of their car had gone beyond the use of photographs and branded claims to the contrary as “total nonsense”.

“Copying the car more than from photos is something we would know [about],” he said. “That’s why from my perspective it’s total nonsense to pursue that argument. And I will be defending our brand firmly if somebody were to go down that route.”

Mercedes and Racing Point have been approached for comment.