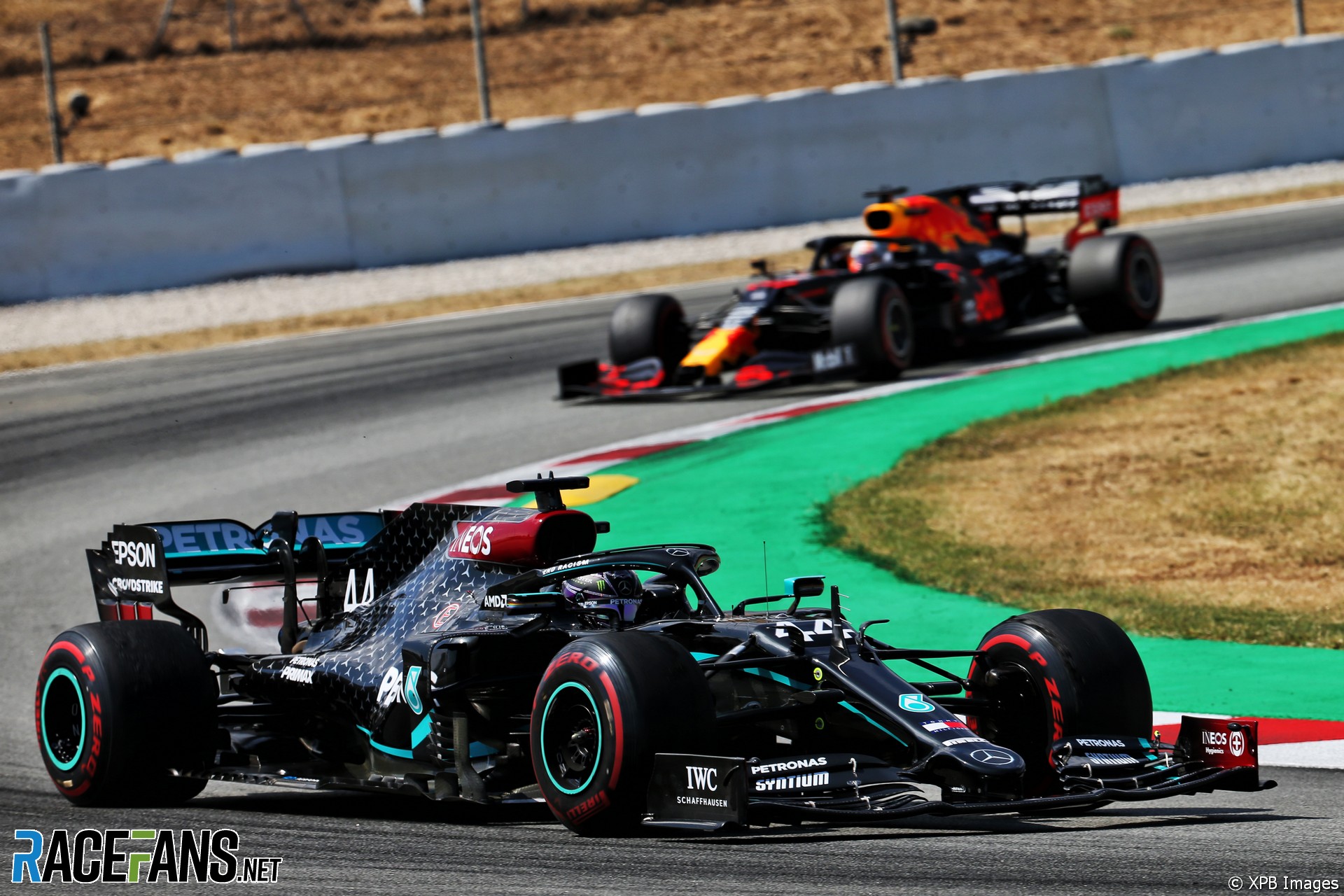 Lewis Hamilton’s 88th career victory was far from his most exciting, but certainly one of his most emphatic. His first run in Q3 was good enough for pole position – like several others, he didn’t find any more time on his second effort – and a flawless getaway meant he was unlikely to be challenged.

From there he measured his pace judiciously in the opening stages, then began to extract the performance from his tyres when he needed it. His adamant insistence that the team fit medium instead of soft tyres for his final run underlined how he was completely on top of things last weekend.

An assured performance by Carlos Sainz Jnr vindicated McLaren’s decision to fit a new power unit to his car to address the cooling problems on his MCL35. He almost pipped Alexander Albon’s Red Bull to sixth on the grid, but claimed the position in the race, despite the McLaren not looking happy on the soft compound.

Depressingly, starting and finishing in 14th place is what a good weekend looks like for the 2007 world champion this year. The Alfa Romeo C39 was worthy of no better, and in qualifying he even managed to beat a Renault. The car seems to prefer softer tyre compounds, but in qualifying and the race Raikkonen found himself short of them.

In Spain Pierre Gasly took the result he should have had in Silverstone, where his afternoon was spoiled by a poor strategy. Having taken the AlphaTauri into Q3 again, he gained two places at the start and ended the race breathing down the neck of the man who replaced him at Red Bull last year.

This was Renault’s poorest weekend of the year. Instead of scrapping in the midfield with his team mate, Ocon had a hard time keeping the Haas and Alfa Romeo drivers behind him – indeed, he was even out-qualified by Raikkonen.

Haas seemed to have made a breakthrough when Romain Grosjean finished both Friday sessions inside the top six. There was no sign of that pace when the serious action began. Grosjean lined up behind his team mate but the pair went in opposite directions at the start. A late spin dropped him to last place.

Max Verstappen split the Mercedes largely because Valtteri Bottas dropped the ball at the start, and ended up on the wrong tyre for the final stint. Albon finished far enough behind his team mate to be considered for the ‘struggler’ list, but you have to wonder about the intention behind the call to put him on hard tyres which everyone else avoided.

Sergio Perez did a fine job on his comeback, only spoiling his day with a penalty for reacting too slowly to blue flags – he did drive past a lot of them before letting Hamilton past. He was superb with his tyres, though, and would have beaten team mate Lance Stroll without his penalty.

Curiously, Daniil Kvyat committed almost exactly the same error as Perez while being lapped by Hamilton, and got the same penalty. He finished 12th after losing a place to Daniel Ricciardo, who completed a miserable day for Renault by taking the chequered flag one place outside of the points. Future team mate Lando Norris took the final point for 10th after admitting he’d been too timid at the start.

After failing to make the cut for the top 10 again, Sebastian Vettel recovered in the race, using his new tyre advantage to make a one-stop strategy work. Ferrari were bafflingly slow to commit to those tactics, and pointed out post-race that Charles Leclerc would probably have finished fourth on the same strategy had his car not let him down.

Kevin Magnussen had a slightly better weekend in the other Haas than his team mate, including a great pass on Giovinazzi (who was outclassed by team mate Raikkonen). But tyre degradation thwarted Magnussen’s one-stopping plans and he lost two places in the closing stages. The Williams pair came in 17th and 18th, though George Russell was quick enough to only get lapped once.