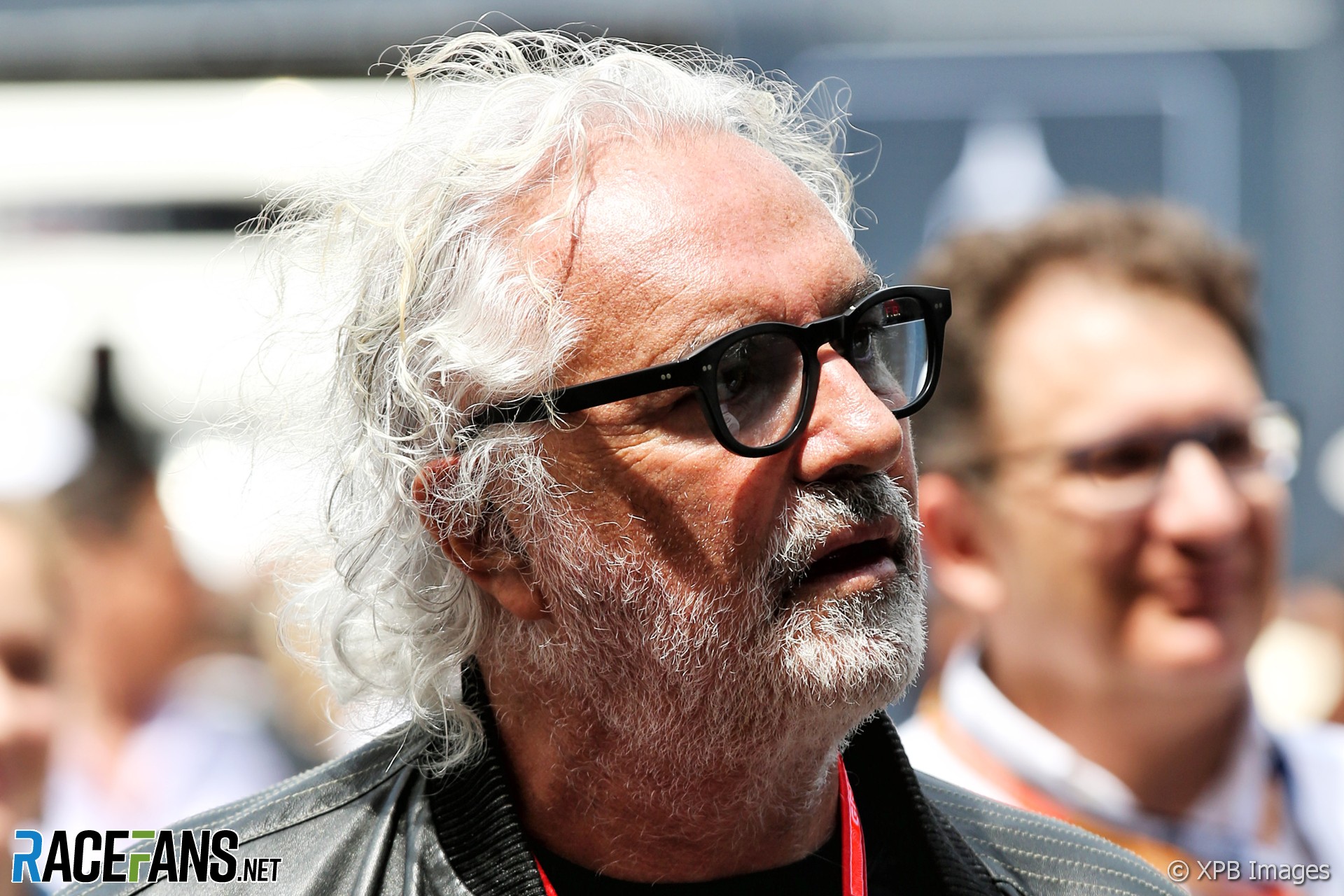 Former Renault and Benetton team principal Flavio Briatore has been hospitalised after testing positive for Covid-19.

Several Italian media reports describe the 70-year-old’s condition as “serious”. He was taken to hospital yesterday.

An outbreak of the Coronavirus in Porto Cervo, Sardinia has been linked to Briatore’s Billionaire nightclub. According to La Repubblica, 52 positive cases were registered among the club’s staff. The restaurant and club was closed on August 17th. Briatore has strongly criticised the closure of clubs as a measure to limit the spread of Covid-19.

He is also known to have been in contact with football coach Sinisa Mihajlovic, who confirmed yesterday he had tested positive for Covid-19.

Italy was among the first European countries to impose a lockdown as a result of a steep increase in Covid-19 infections in March. It has begun to loosen restrictions in recent weeks.

However Briatore left the sport in disgrace in 2009 after it was discovered he and other Renault team members conspired for Nelson Piquet Jnr to crash his car intentionally during the 2008 Singapore Grand Prix, to help Alonso win the race. Briatore was originally sentenced to a lifetime ban from the sport, and although he later overturned this at France’s Tribunal de Grande Instance, he has not returned to F1.