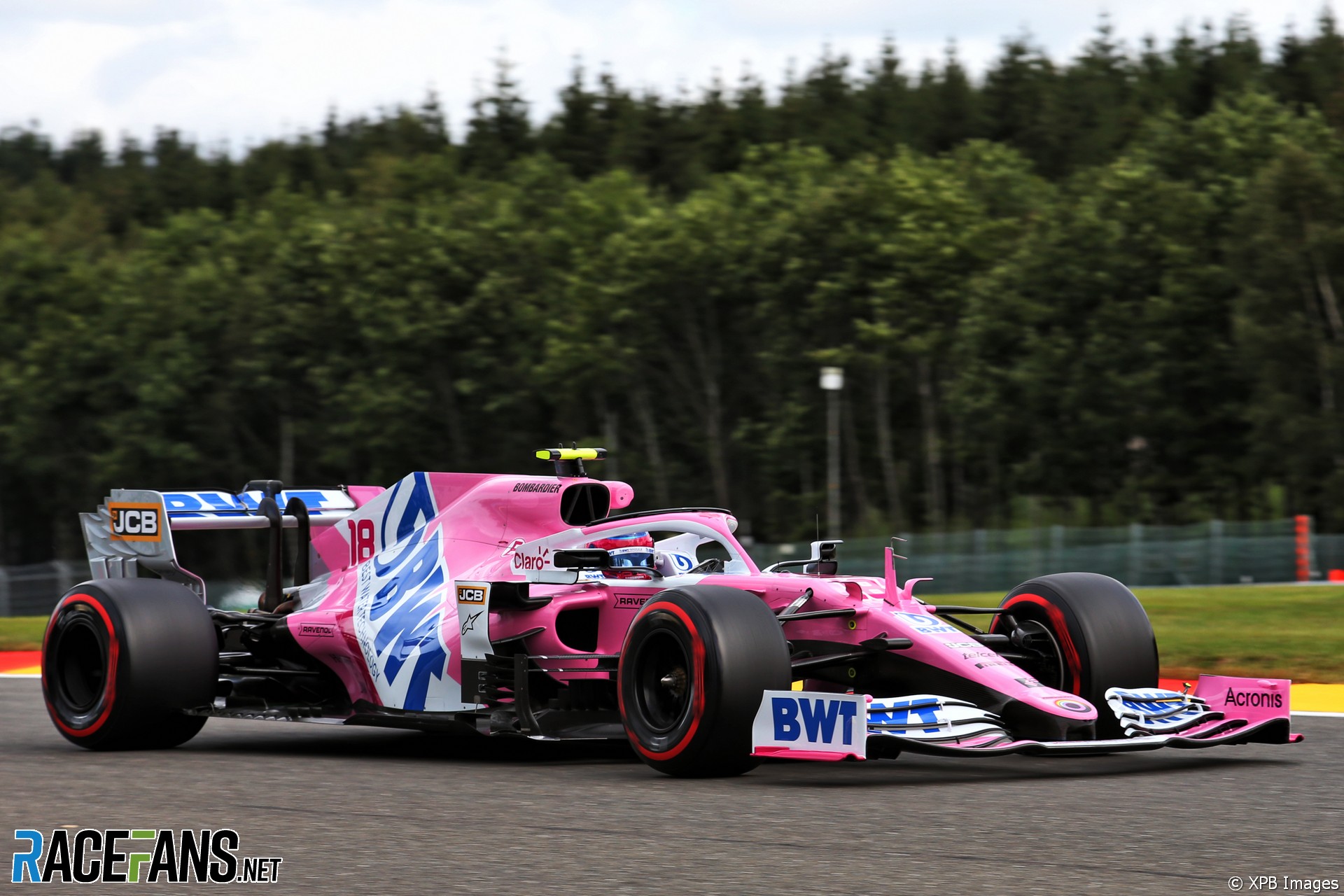 Mercedes team principal Toto Wolff says he does not believe the Racing Point row will end up before the FIA’s International Court of Appeal.

Three teams formally lodged appeals against the decision of the stewards which was issued three weeks ago. One of them, Renault, announced earlier this week it has withdrawn its appeal. However Racing Point and Ferrari have not dropped their objections.

Racing Point were found to have broken the rules through their use of brake ducts which had been supplied by Mercedes. However Wolff believes the protest against them was motivated by their rivals’ concerns over the performance of the team’s RP20, which is closely modelled on last year’s Mercedes.

“I think this is part of the politics and Formula 1,” Wolff told Sky. “It was a little bit of pushing against Racing Point’s performance, which is really outstanding this season.

“But it’s not down to a brake duct. I think they’ve done a really good job. And you can see how close they are to us. So I think this is a good group of people that have run in previous years with a low budget, with a tight ship, and this is why they have just closed that gap also to us.

“But I think this is going to resolve all hopefully next week. I don’t expect this to go to the ICA.”

Asked whether he expects Ferrari will follow Renault by dropping their protest, Wolff said: “I don’t know.”