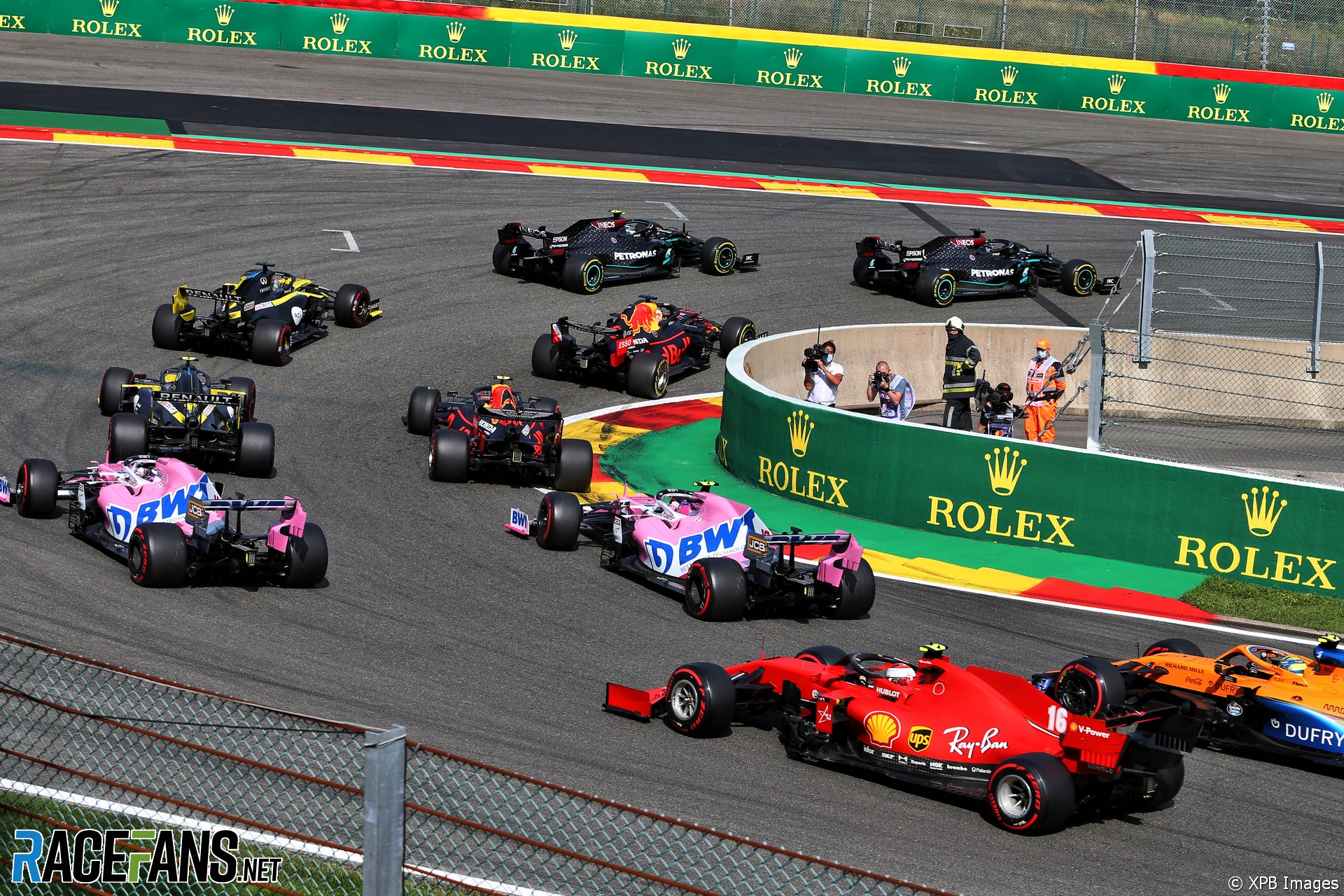 Which Formula One driver made the most of the Belgian Grand Prix weekend?

Review how each driver got on below and vote for who impressed you the most at Spa-Francorchamps.

Who was the best driver of the 2020 Belgian Grand Prix weekend?