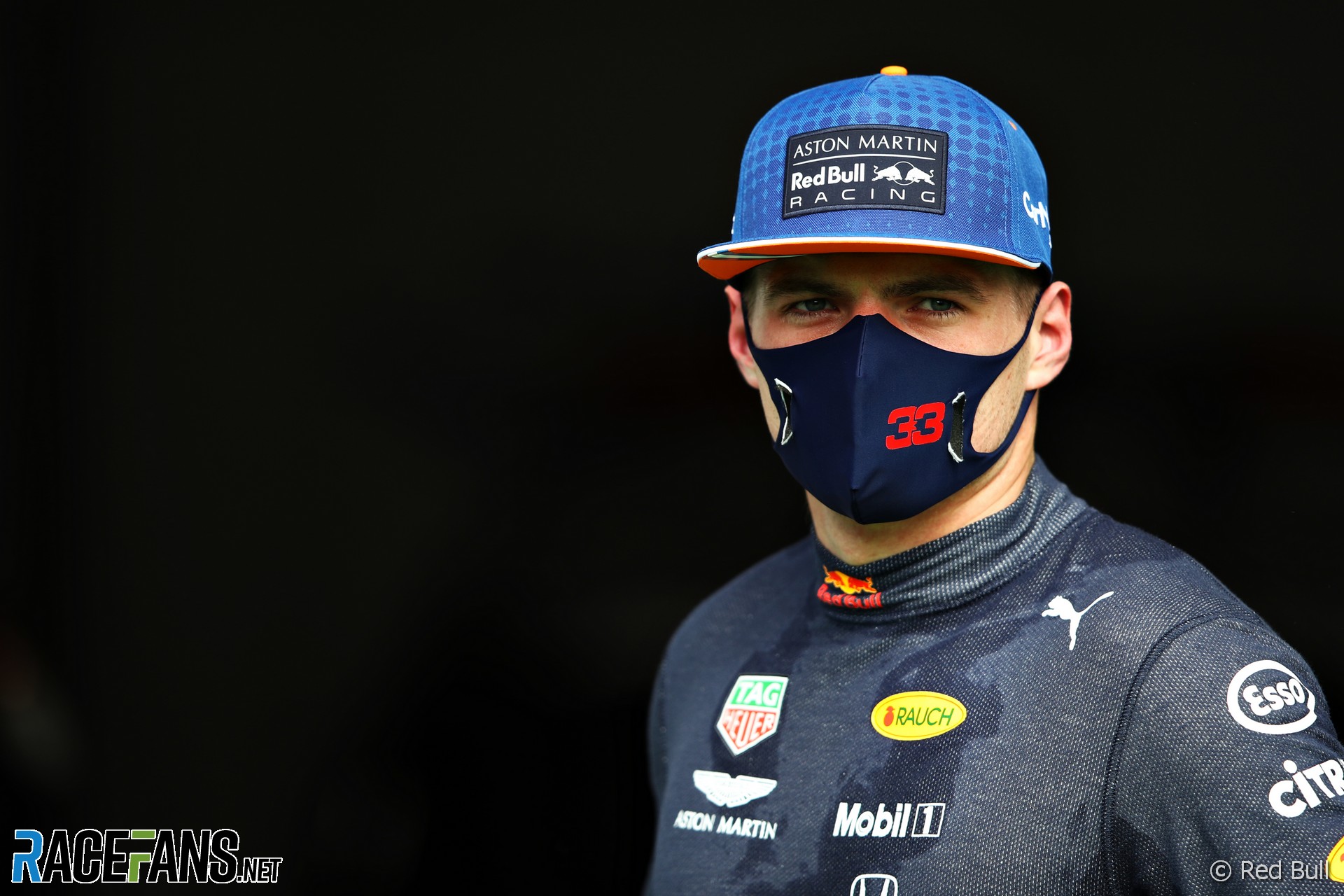 Seven races into the 2020 F1 season, Verstappen is second in the world championship between the two Mercedes drivers. Horner, who has worked with drivers such as four-times world champion Sebastian Vettel in the past, says that shows the high level Verstappen is performing at.

“The level at which he’s now operating is outstanding. What he’s achieved with the car which, quite bluntly, we’re not as quick as a Mercedes, so to be beating a Mercedes and charging for grand prix wins and obviously winning that race at the Silverstone a couple of weeks ago is a huge testimony to Max.

Verstappen signed a new contract with Red Bull during the off-season which will keep him at the team until the end of 2023. Red Bull must continue to “provide the right environment” for Verstappen to thrive, says Horner, in order for him to take advantage of the new technical regulations which will arrive in 2022.

“He believes in the team, he enjoys working in that team,” said Horner. “He sees what we’re doing. He sees that 2022 is going to be very different. So we have to believe in each other.”

Horner is hopeful the banning of ‘quali modes’ this weekend will help Verstappen get on terms with the Mercedes drivers.

“We’ve got regulation changes coming like, for example, next weekend, where qualifying modes disappear. The power units are converging – or had been converging prior to this year. So let’s see.”