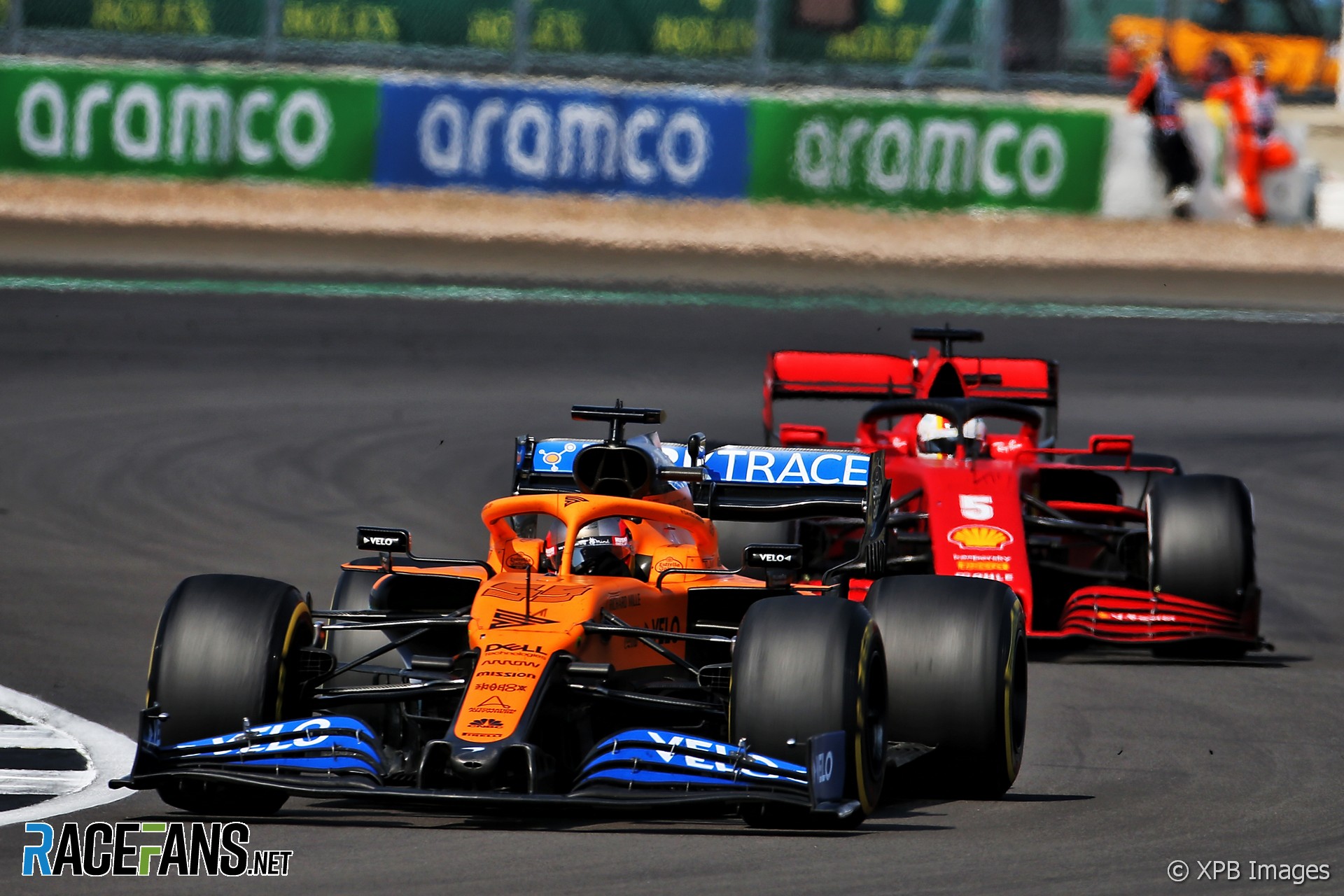 Carlos Sainz Jnr has dismissed suggestions by Formula 1 motorsport director Ross Brawn that he might be having second thoughts about his planned move to Ferrari at the end of the season.

Sainz insisted he “definitely” had no concerns about his decision to move to the team from McLaren at the end of the season. “I’m very comfortable with the decision I’ve taken and I have 100 percent confidence on Ferrari people on what they can do for the future,” he said.

“Let’s just remember that last year they were capable of doing seven pole positions. So it’s a team that I think knows how to produce very good cars.”

Sainz said he is more concerns about the problems he has encountered at McLaren this year. “What makes me nervous is to lose 20 points due to no fault of my own,” he said.

“That’s what really concerns me right now and what really makes me go to bed and think where the hell have I lost this amount of points and how is this happening to me?

“But no, I’m fully confident and ready to go for Ferrari next season, and I cannot be more excited.”

The track remains closed to spectators this weekend apart from a small number of medical staff invited by Ferrari to watch the race. Nonetheless Sainz said he “can already feel the excitement of the Tifosi” around Monza.

“The way that they’ve approached me whenever we leave the hotel in between the hotel and the car – which is not a long time, but somehow the Tifosi manage to find you and give you some good energy. That good energy that I’ve received this weekend, it’s already starting to make me feel like how exciting it’s going to be next year being part of such a team with such a history.