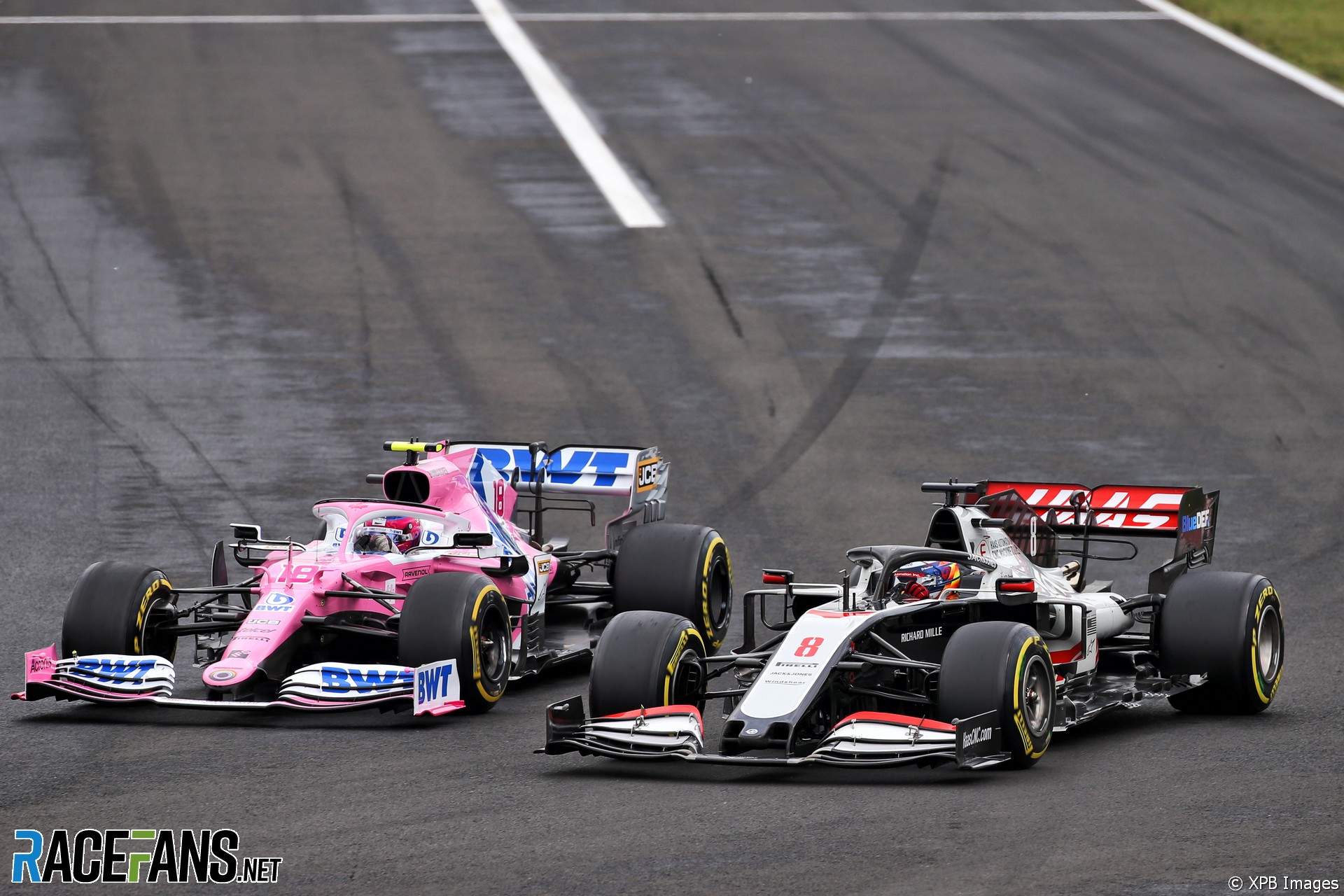 Racing Point and Haas have reached a settlement in a two-year-old row between the teams regarding the distribution of Formula 1’s prize money.

The dispute concerns Lawrence Stroll’s takeover of the team in the middle of 2018. Stroll purchased the assets of Force India, which now competes as Racing Point.

Formula 1 originally agreed to regard Racing Point as a continuation of the previous team. This meant they were entitled to continue receiving a share of the sport’s ‘Column One’ prize money.

However Haas argued Stroll had not purchased Force India’s entry to compete in Formula 1. In their view, this meant Racing Point should have been considered a new team and therefore not eligible to receive a share of prize money as was the case for Haas when they entered Formula 1 in 2016.

Haas therefore had grounds to argue either that they should have received a share of Column One income when they were a new team, or that Racing Point’s Column One income should be withheld. The row, involving Formula 1 owners Liberty Media, has gone on since the end of 2018.

“We’re pleased that it’s come to a conclusion and now the entire team can focus on what we’re here to do and entertain the fans,” said Szafnauer. “We’re happy it’s behind us.”

Szafnauer would not confirm whether Racing Point had received the disputed share of F1’s prize money. “As I said before it’s nice to have settled it and we should just move on and go racing.”