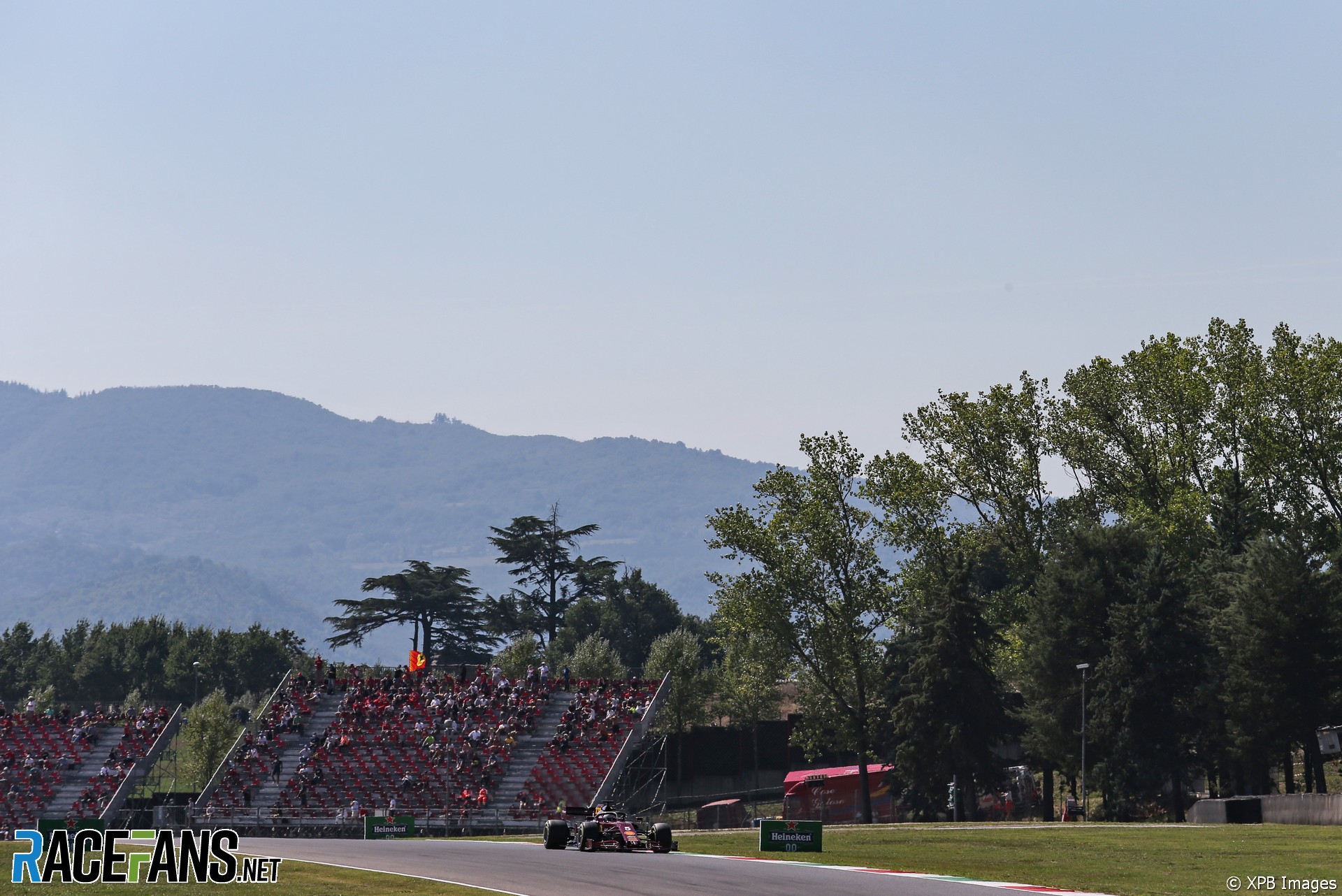 In the round-up: Sebastian Vettel says drivers cannot wield any influence over whether Formula 1 returns to circuits such as Mugello.

Vettel was asked whether the Grand Prix Drivers’ Association can apply pressure to F1 to keep Mugello and other tracks which have been added to the 2020 F1 calendar on the schedule:

I think that’s not part of our discussions, even. I think there’s other tracks that we would like to join the calendar because we love driving those tracks but it’s not discussed because in the end, there’s other interests that determine whether there will be a race held in that place or not.

Speaking of Mugello, I think the drivers like it but obviously I don’t know if it is in the cards in the future, if it is realistic. This I don’t know and we’re not we’re not part of that conversation.

Another video appears to show a violent post-race incident between Corberi and Paolo Ippolito. The pair were running 15th and 16th at the time of Corberi's retirement.https://t.co/aZtEjQdj3N

A massive pileup on the frontstretch puts us under the red flag. pic.twitter.com/DYMvqiGu09

"The good news is the reaction and the commitment by the fans who have already renewed for this year is a couple Super Bowl’s worth of fans that say, ‘I want my tickets.’ “To me, that’s very important.”"

"Ferrari Driver Academy’s Artur Leclerc, younger brother of 2017 Formula 2 champion and Ferrari Formula 1 driver Charles, will test with Prema. The Monegasque racer is currently first in the Formula Regional European Championship, and will be joined on both Monday and Tuesday by the returning Red Bull junior Dennis Hauger. David Schumacher tests with the team on day one, before Roman Stanek jumps into the number three machine for day three."

Does Honda’s decision to stay in IndyCar disprove the claims they made about their reasons for leaving Formula 1?

This shows me the Honda press release about leaving F1 was just marketing spin to align it with the current mania about ‘carbon neutral’ as if such a thing were possible over all.

They see IndyCar as a better bet taking the engine knowledge they have learnt from hybrid engines in F1 to benefit the other series.
Witan