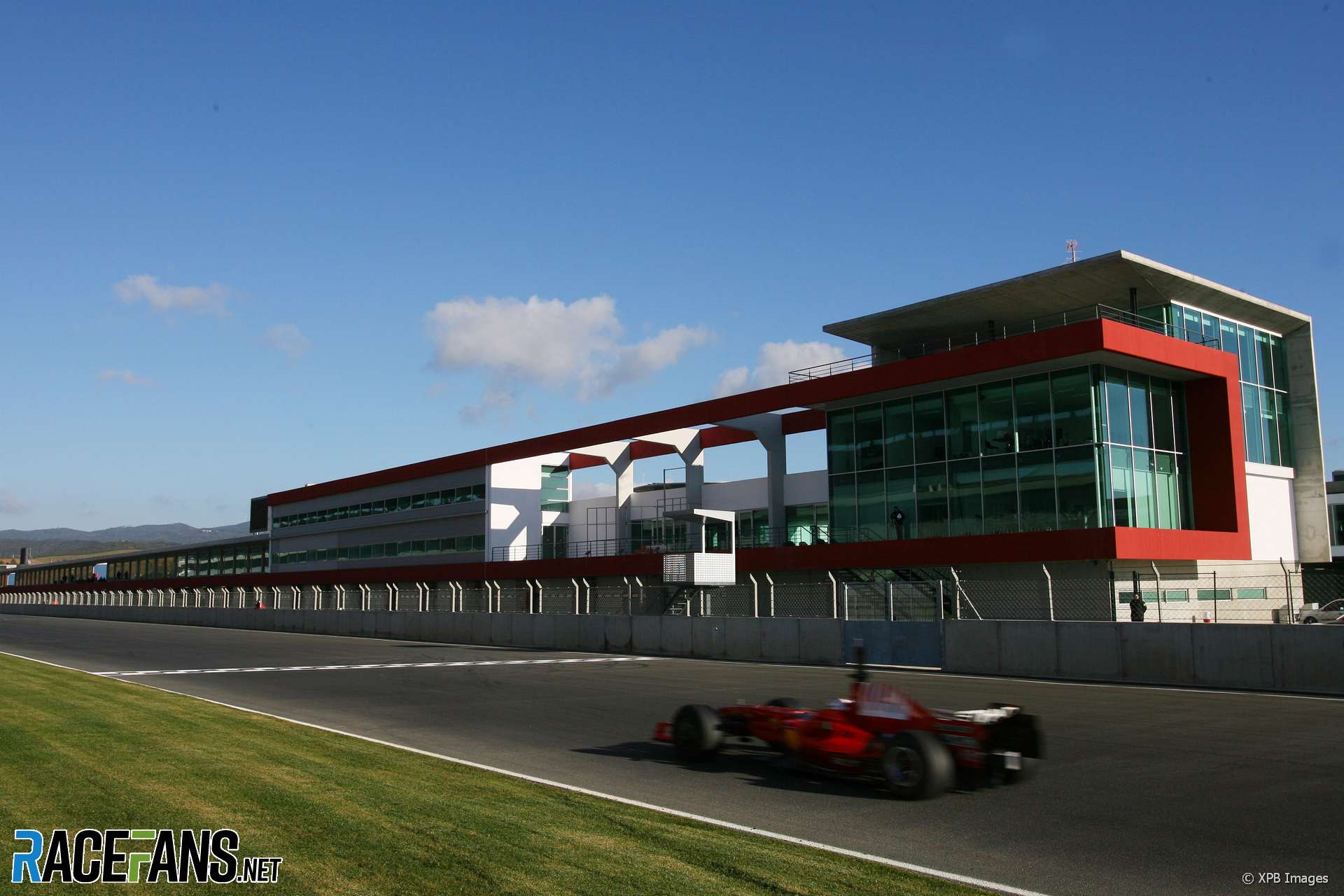 A single DRS zone will be used at the Autodromo do Algarve, which is holding its first ever Formula 1 race this weekend.

Formula 1 last visited the circuit near Portimao in January 2009 for a test session, which was disrupted by rain.

Many F1 drivers have not previously raced at the circuit. Alexander Albon is one of few who have.

“I have good memories from Portimao with pole position and a podium there in Formula 3,” he said. “It’s a really cool track with a lot of character and a good flow to it.

“The first thing that hits you when you arrive are the mega-impressive elevation changes throughout the circuit. It’s going to be physical with the heat and it’s quite a bumpy track with some blind corners on entry which just adds to the fun.

“At one section of track you go up a hill almost blind where you feel like the car is going to take off and then it suddenly drops down a hill before rising again into a completely blind corner. You brake, turn in, and you don’t know where you’re going and then the corner just appears on your right, before dropping down massively again.

“It’s really impressive and it’ll be good because I think, as we saw in Mugello, new tracks are fun and make it interesting. They throw the dice a bit in terms of how teams are able to adapt to the circuit.”