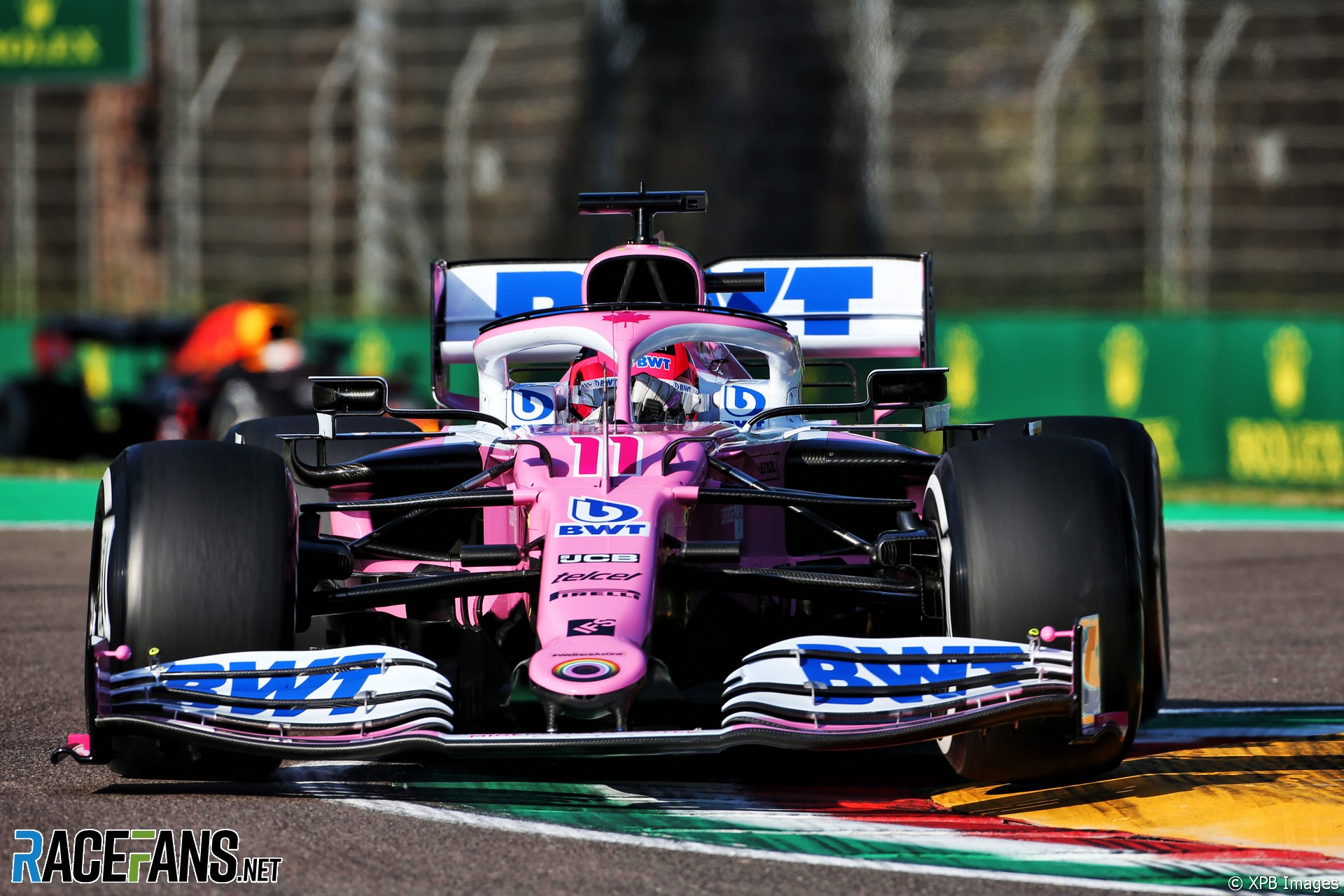 Following the controversy around Racing Point’s RP20, and its obvious similarity to last year’s Mercedes, the FIA has introduced new rules for the 2021 F1 season which are intended to stamp out so-called ‘reverse engineering’.

But how successful will the regulations be? And does the sport’s governing body need to go further to ensure teams design their own cars from scratch instead of studying and copying their rivals’ designs?

McLaren technical director James Key is confident the new rules for next year will be a significant step in the right direction. But as he explained in an interview for RaceFans, he believes part of the problem is the scope which exists for teams to “collaborate” in ways they previously did not.

As RaceFans revealed in September, teams will be prevented from using 3D cameras, photogrammetry and other sophisticated technologies to copy rivals’ designs. The new rules follow Renault’s successful protest against Racing Point at the start of the season, which led to the team being fined and docked 15 points for duplicating the design of the rear brake ducts on Mercedes’ 2019 car.

The RP20 is styled very closely on last year’s Mercedes. However Key is pleased with the work done by the FIA to stop further ‘reverse engineering’ in the future.

“There is always more scope with this, it’s an incredibly complex topic,” he told RaceFans in an exclusive interview. “I think for now, the wording that we have makes it very clear that you couldn’t repeat what’s happened this year. It would be far too obvious.

“It’s clearly not the right thing to do. Just because the technology is there to do it now, we should be employing designers and aerodynamicists not photographers and 3D specialists and so on. I think that the wording has made it clear. Everyone was in agreement it’s a good thing for the sport to have that level of detail now that technologies allow closer copying of surfaces.”

McLaren recently introduced a new nose design for its MCL35 which is outwardly similar to that used by other teams. But Key said they could demonstrate it had produced the design and generated the intellectual property itself.

“It’s our nose, we generated that right from first principles,” he said. “We got an idea from somewhere but in terms of understanding it, designing it, testing it, passing the impact test, everything else, that’s all absolutely McLaren IP.”

Key believes future versions of the rules will have to draw a difficult distinction between teams copying rivals’ designs and developing their own versions of philosophies seen on other cars.

“There is still levels of this which need to be further considered,” he said. “I know the FIA has tried to encompass as much as possible in a very short space of time – and done a very good job with it, actually.

“But it’s not just about what you see in a picture. If it was that simple then of course we’d all probably look a lot more similar than we do now. A lot of it is based around levels of knowledge.

“There’s various levels of information, understanding and developing methodologies, the ways of doing things, which is absolutely key to how you develop your car and therefore how effective that development is. That’s one of those ongoing things which has been within teams for years and actually counts for a lot of performance.

“But you can’t really pin it down very easily because it plays its role in producing the shapes that you see aerodynamically and producing the engine performance that you see and so on. That needs to be the IP of teams and whilst that’s kind of addressed in the wording, it’s very difficult to pin down. So there’s probably more to consider there and all of it really is based around ‘what is the IP behind a part?'”

In order to ensure a team hasn’t copied a rival’s car, the regulator needs to rely on more than just physical examination of the parts, Key believes.

“It’s got to be compatible with the rest of the car. It has materials tests, it has simulations, it has R&D tests. I mean, it goes through a whole plethora of different types of activity before you end up with a design and something that you can see. The end product isn’t the IP, it’s all of that stuff that’s gone beforehand. And that’s what teams do. That’s why we employ so many people. And that’s what you have to protect, going from first principles to generating something which works.”

Key hopes future regulations will move beyond merely outlawing copying, and go further to protect teams who design and develop their own F1 cars from scratch.

“It would be good to try and further massage this wording to get to a point where you you can comfortably say, ‘yes, that is from first principles’, even if it’s based on something someone else has done or is a completely fresh innovation. ‘We know that IP is 100% theirs and they’ve got it to work in their own right’. If we can get there, and I think the wording does a lot of that but not all of it, then it would be a great place to be.

“What you can’t stop is the coffee machine discussions. I don’t know how you regulate that. Anyone can stand and quietly have a chat in the corner.

“Teams didn’t used to collaborate like us. It’s only been a thing that’s emerged over the last decade. Everyone was incredibly secretive 10 years-plus ago. So it would be nice to get back to that, because that’s what the competition is about for me.”