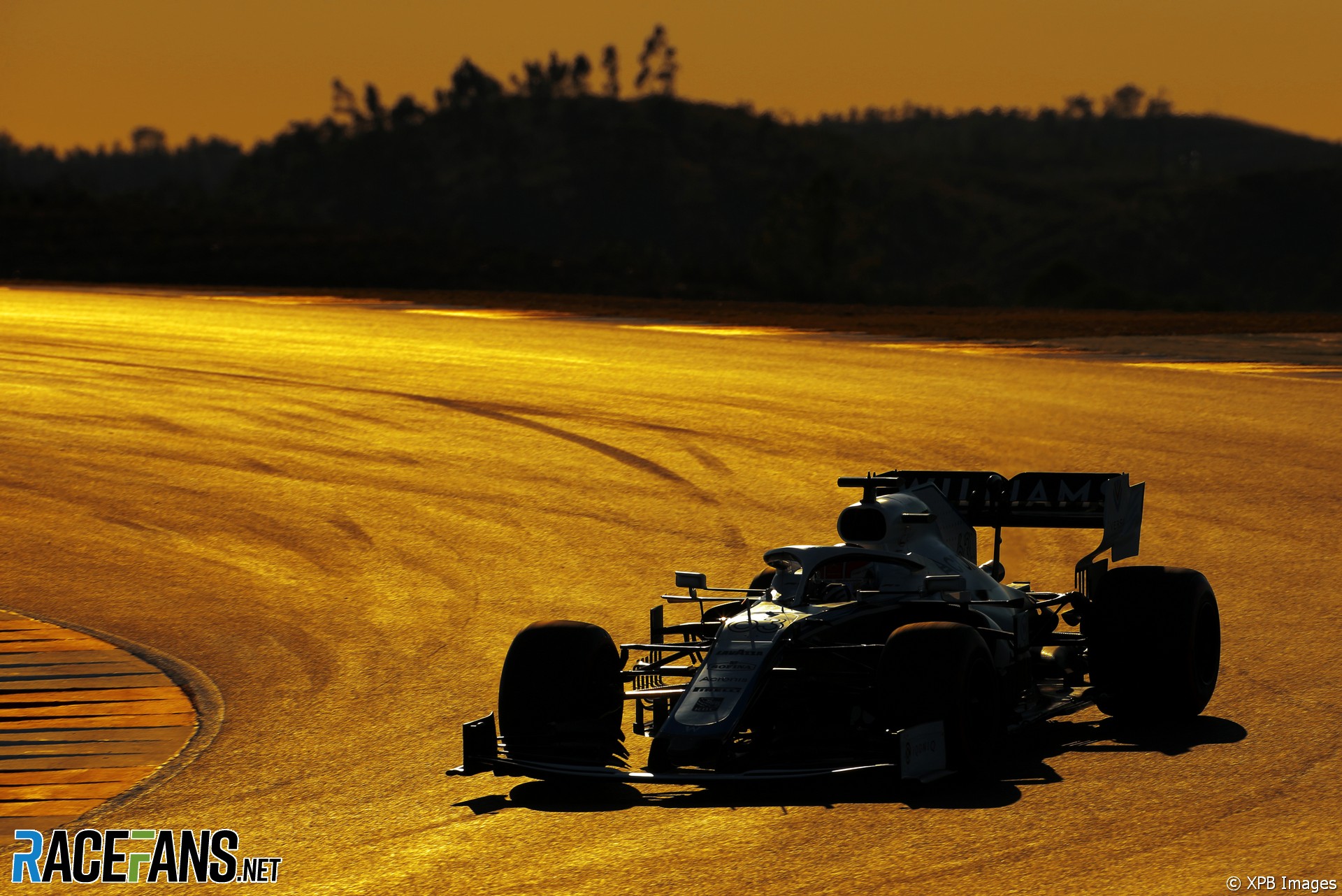 Pirelli will supply F1 teams with next year’s C3 and C4 compounds to test during Friday practice at the first Bahrain race and Abu Dhabi season finale.

Teams previously tested Pirelli’s 2021 compounds at the Portuguese Grand Prix. During the first 30 minutes of second practice, teams were given an unidentified allocation of next year’s compounds to provide running data to the sport’s official tyre supplier.

For the upcoming test in Bahrain two sets of 2021 C3 tyres will be made available in addition to the regular allocation to teams. One of these may be run in either Friday session and the other must be run in second practice. In Abu Dhabi teams will receive a single extra set of 2021 C4 tyres, the second-softest compound in Pirelli’s range, which must be run during second practice.

Speaking before the Turkish Grand Prix, Pirelli F1 tyre chief Mario Isola said the company’s focus when developing next year’s tyres has been on increasing durability, in order to deal with the increased forces cars have put them under this year.

“The target of the new construction was mainly to increase the level of integrity because what we can see from telemetry data that we receive after each race is that the level of performance – that means the level of load that these cars are putting on tyres is – is growing every weekend,” he explained.

“We usually develop new tyres every year in order to increase the level of integrity or on the other side to limit the increase in pressure. That obviously is leading to other consequences like overheating, for example, or higher degradation.”

Pirelli originally intended to introduce new tyre compounds for 2020. However last year teams voted against using their 2020 rubber and the 2019 compounds were carried over.

“We homologated the 2019 prototypes for 2020 but we had no plans to carry over the 2020 tyres also for 2021,” Isola explained. “So what we agreed with the teams was to have this possibility to test in second practice.”

“When it was tested in Portimao, the feedback was quite positive, or at least in line with the current specification.”