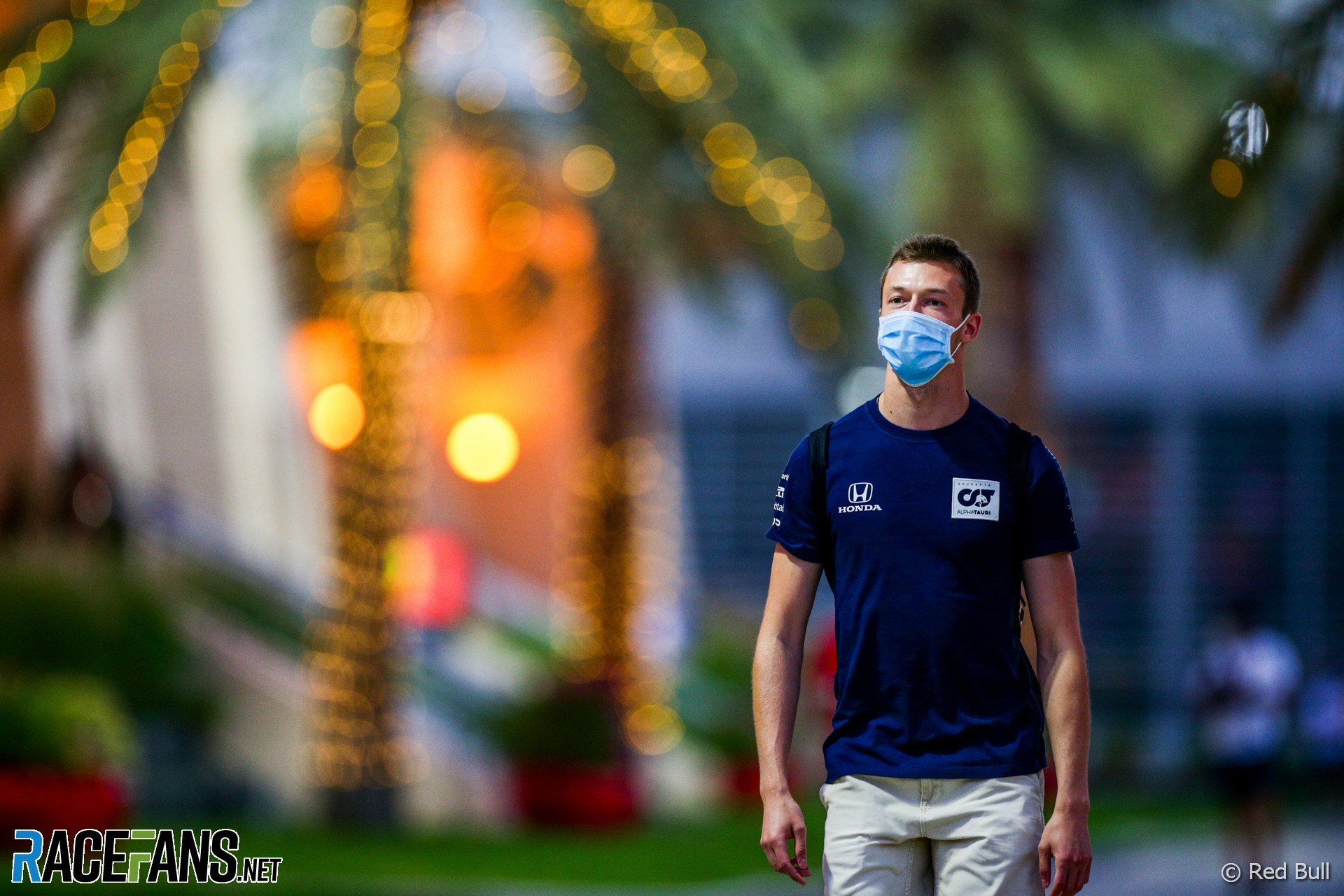 Daniil Kvyat said it was hard to focus on racing again following his involvement in Romain Grosjean’s shocking crash on the first lap of the Bahrain Grand Prix.

Kvyat and Grosjean made contact on the first lap of the race, which sent the Haas into a barrier at high speed. The car caught fire and the race was red-flagged while Grosjean was rescued.

The stewards did not investigate the collision and no blame was apportioned to either driver. However Kvyat, who was able to take part in the restart and finished the race, admitted he had a “difficult day” after seeing the crash unfold in his mirrors.

“I saw him making contact and there was not much I could do to avoid that. Of course I think in the first lap these things happen. I was first angry that I saw the car cut across like this.

“But then immediately I watched in my mirrors and I could see the fire, the explosion. It was a very strange emotion, strange feeling. I never saw something like this in all my racing career. To see this, like something you see only in the movies, was a bit shocking to be honest.”

Kvyat’s team principal Franz Tost reassured him about his involvement in the collision, telling him it wasn’t his fault.

“I was a bit worried at first when I came in the pit lane, of course, about him,” Kvyat recalled. “But then luckily they told me and they showed the footage of him being OK. I was relieved.

“But of course the image stays with you. It wasn’t easy to get back [in], to be honest. But it’s my job so I just pressed the reset button and go again.”

3 comments on “Kvyat: It was hard to forget seeing Grosjean’s crash in my mirror”