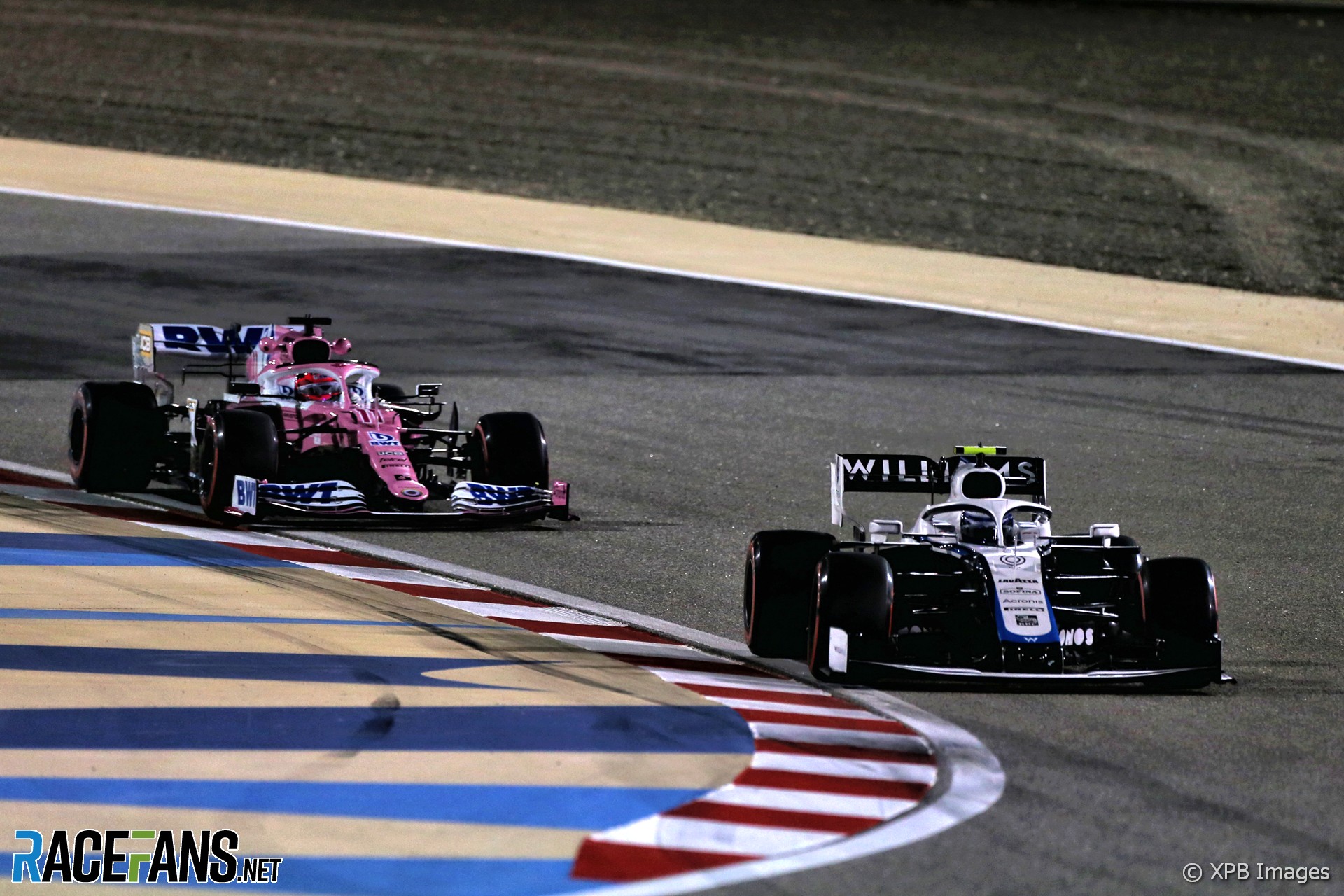 Qualifying for on the Bahrain Outer circuit could become a “lottery” due to the difficulty of completing a lap free of traffic, Daniil Kvyat has warned.

The AlphaTauri driver has suggested drivers should be split into separate groups during qualifying, so that all 20 are not circulating at the same time trying to set lap times.

“The traffic might become a bit of a lottery,” said Kvyat after today’s practice sessions. “So we need to speak tonight to drivers about what to do because it might be a bit strange.

“I don’t know, maybe we can split into groups. We will see. But it’s too tight and narrow for us.”

Separate qualifying groups have been used in junior formulae, notably in Monaco, which is shorter than Bahrain’s Outer circuit and much narrower. However splitting qualifying into two or more separate sessions has often led to complaints from drivers that changes in the track conditions between sessions puts some of them at a disadvantage.

Nonetheless F1 drivers are keen to explore ways of reducing the traffic problem in Saturday’s qualifying session for the Sakhir Grand Prix. McLaren’s Carlos Sainz Jnr said it will be discussed when they meet with race director Michael Masi.

“We’re going to talk about it in the drivers meeting,” he said. “We need to find a way to make sure it doesn’t become dangerous because at the moment it’s a bit on the limit of dangerous.

“Let’s see because I think we had a couple of ideas for the FIA to look into and hopefully we can work on it.”