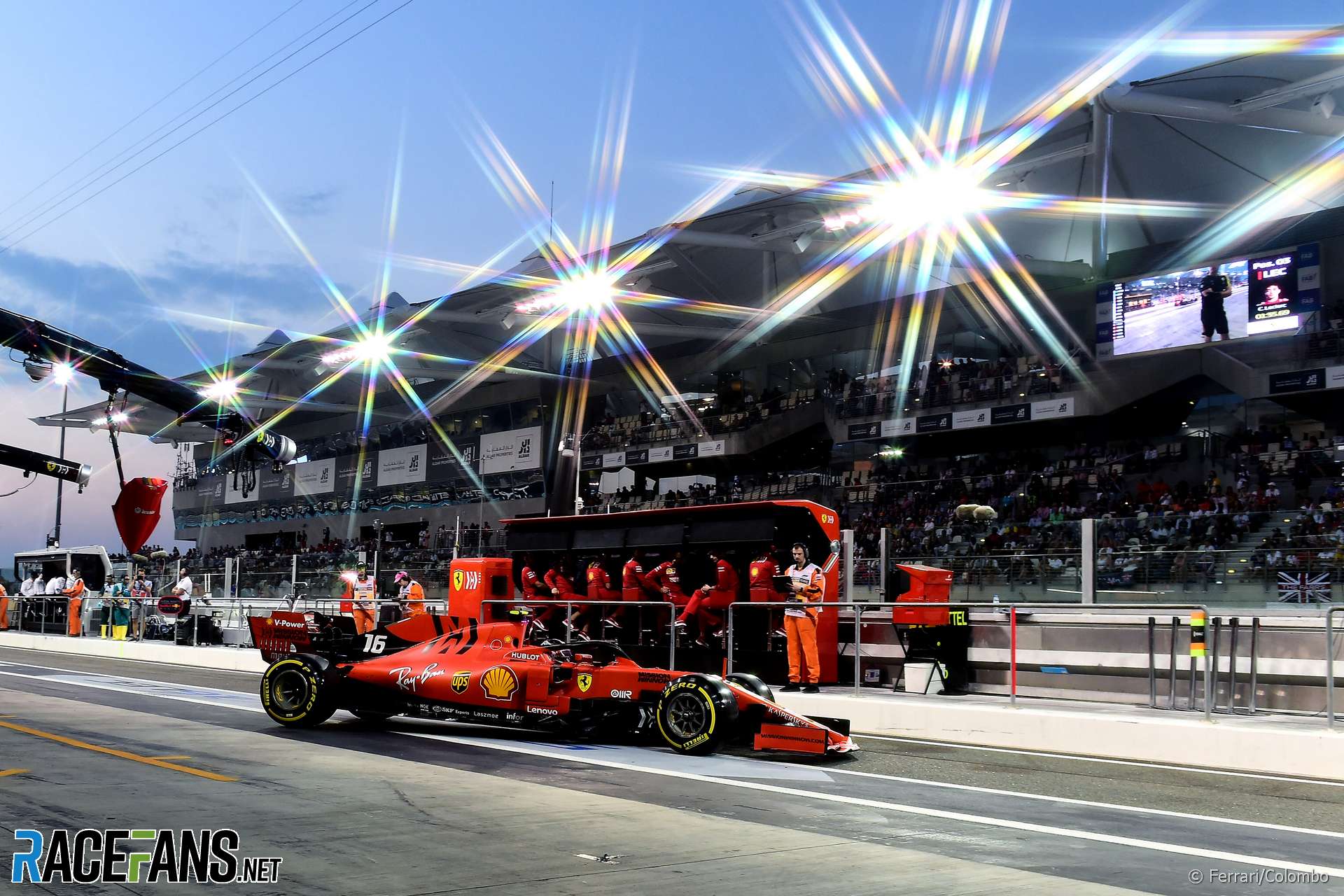 A slightly cooler Abu Dhabi Grand Prix than usual will take place on a little-used track.

Abu Dhabi’s weather is fairly consistent across any year. Its grand prix normally falls in November. Average temperatures are then are around 30C, lower than the extremely hot summer months but a few degrees warmer than F1 will race in this year.

Temperatures on Friday and Saturday this year will be around the December average for Yas Island, at 26C, falling slightly to 25C for Sunday’s race day. Overall, the skies will be mostly sunny with minimal cloud cover and, as to be expected for Abu Dhabi, low risk of rain or thunderstorms.

Yas Marina sees less running during a season than is typical for a European circuit like Spa which hosts many series. However, in this pandemic-affected year, the track on an artificial island has been quieter than usual, hosting very few races in the past 10 months.

With no support series taking place this weekend, as was also the case at Istanbul, the only running at the circuit will be several R25 demonstration laps driven by Fernando Alonso. This all points towards limited grip on the track, which tends to provoke tyre graining. Expect to hear drivers complaining about poor traction, especially in the repeated acceleration zones at the end of the lap.

Wind could be a factor too, although it’s not expected to be as strong as in Sakhir. The strongest gusts, up to 24kph, are likely to arrive on race day.