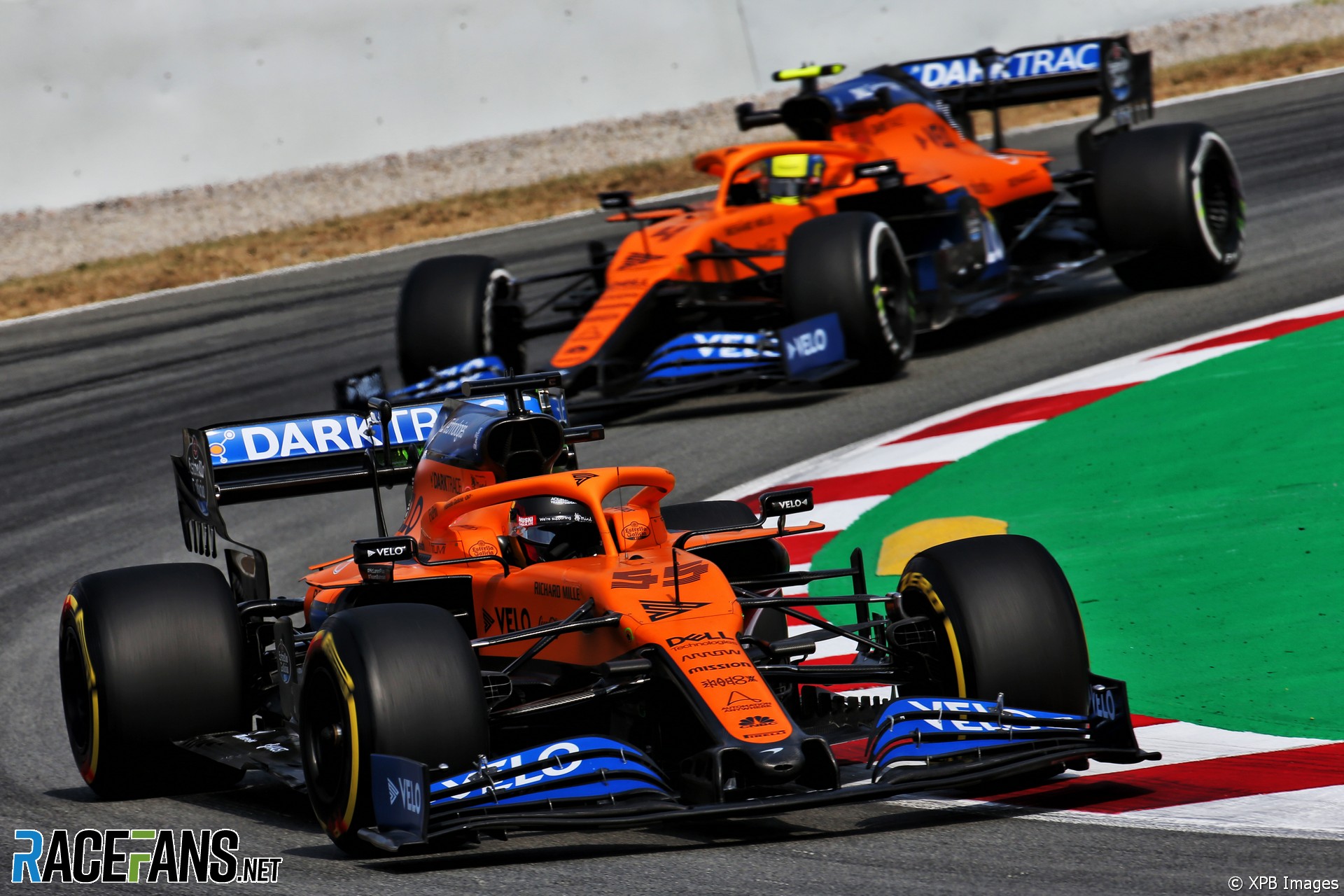 McLaren is expected to announce it will sell a stake in its Formula 1 team to a group of American investors, one of which has previously tried to buy a rival outfit.

MSP Sports Capital is leading a consortium which will invest in the British-based team. Jeff Moorad, a partner at the company, looked into buying Force India in 2018, prior to its purchase by Lawrence Stroll.

MSP has previously been involved with other sports organisations include American football and baseball teams and European football clubs.

News of the sale was revealed by Sky. McLaren has not confirmed the deal, but has scheduled a press conference with McLaren Racing CEO Zak Brown for tomorrow afternoon in Abu Dhabi, ahead of the final race of the season at the Yas Marina track.

The news comes at the end of financially challenging year for McLaren. The group announced in May it would lay off around 1,200 staff, mostly from outside its Racing operation, following the impact of the pandemic. It took a £150 million loan from the National Bank of Bahrain the following month. It is also arranging a sale-and-leaseback of its McLaren Technology Centre headquarters in Woking to raise further capital.

The new deal will value McLaren Racing at £560m and bring £185m of equity into the company. The MSP-led consortium will include private investment firm The Najafi Companies and UBS O’Connor, an independent subsidiary of the Swiss investment bank.

The ownership of McLaren is currently split between Mumtalakat – the sovereign wealth fund of Bahrain – which holds 56%, Mansour Ojjeh’s TAG company (14%) and Nicholas Latifi’s father Michael, who acquired 10% of the company in 2018. The remainder is shared between other smaller stakeholders.