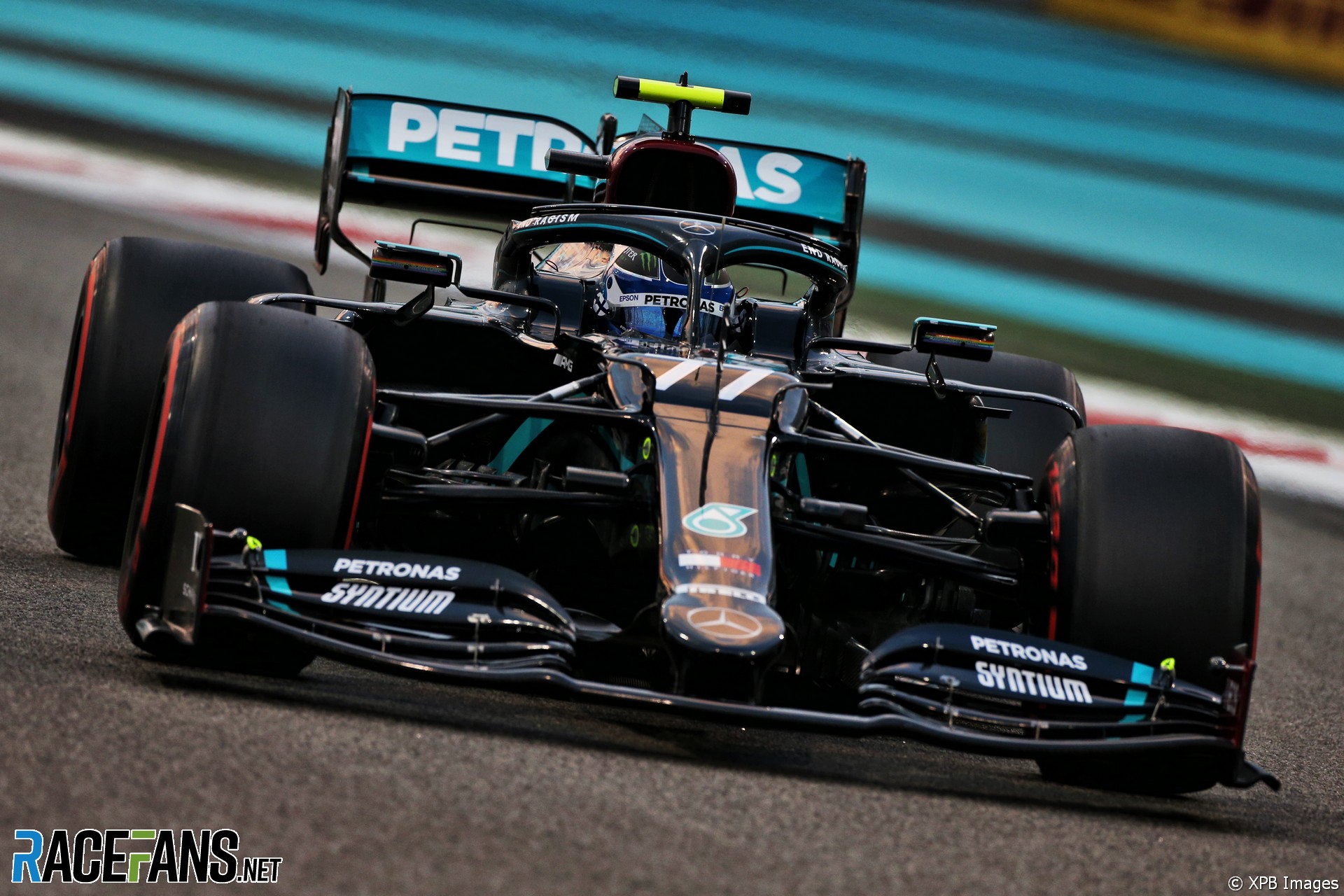 Valtteri Bottas said Toto Wolff’s words of encouragement on his radio during qualifying followed talks between the pair ahead of this weekend.

Unlike some team principals, Wolff rarely speaks on the team’s radio channels during sessions, which he has said is a deliberate decision. His rare appearances on the radio have usually been to congratulate a driver on a victory.

But he broke with that convention during today’s qualifying session, addressing Bottas in between his two runs in the final pole position shoot-out. “All you have, Valtteri,” Wolff urged.

Bottas took provisional pole position with his subsequent run, pipping team mate Lewis Hamilton by less than a tenth of a second. However he narrowly lost pole to Max Verstappen, who went just 25 thousandths of a second quicker and denied Bottas what would have been his sixth pole position this year.

Asked why Wolff had taken the unusual step of communicating to him during qualifying, Bottas said: “He can always talk to us if he wants.

“The last days we’ve had a chat about different things. We’re a team and we support each other. If we feel like you can support another person in the team with encouragement or certain words, you do it.

“I would do the same for any team member. So nothing more than that. I think it’s more of a personal thing.”

Wolff told Sky the change in radio communications was something the pair had spoken about. “It’s always tricky when you talk to the driver before qualifying or the race, but it’s something we discussed. He said I need a little feedback from you.”

9 comments on “Radio encouragement from Wolff was “a personal thing”, says Bottas”