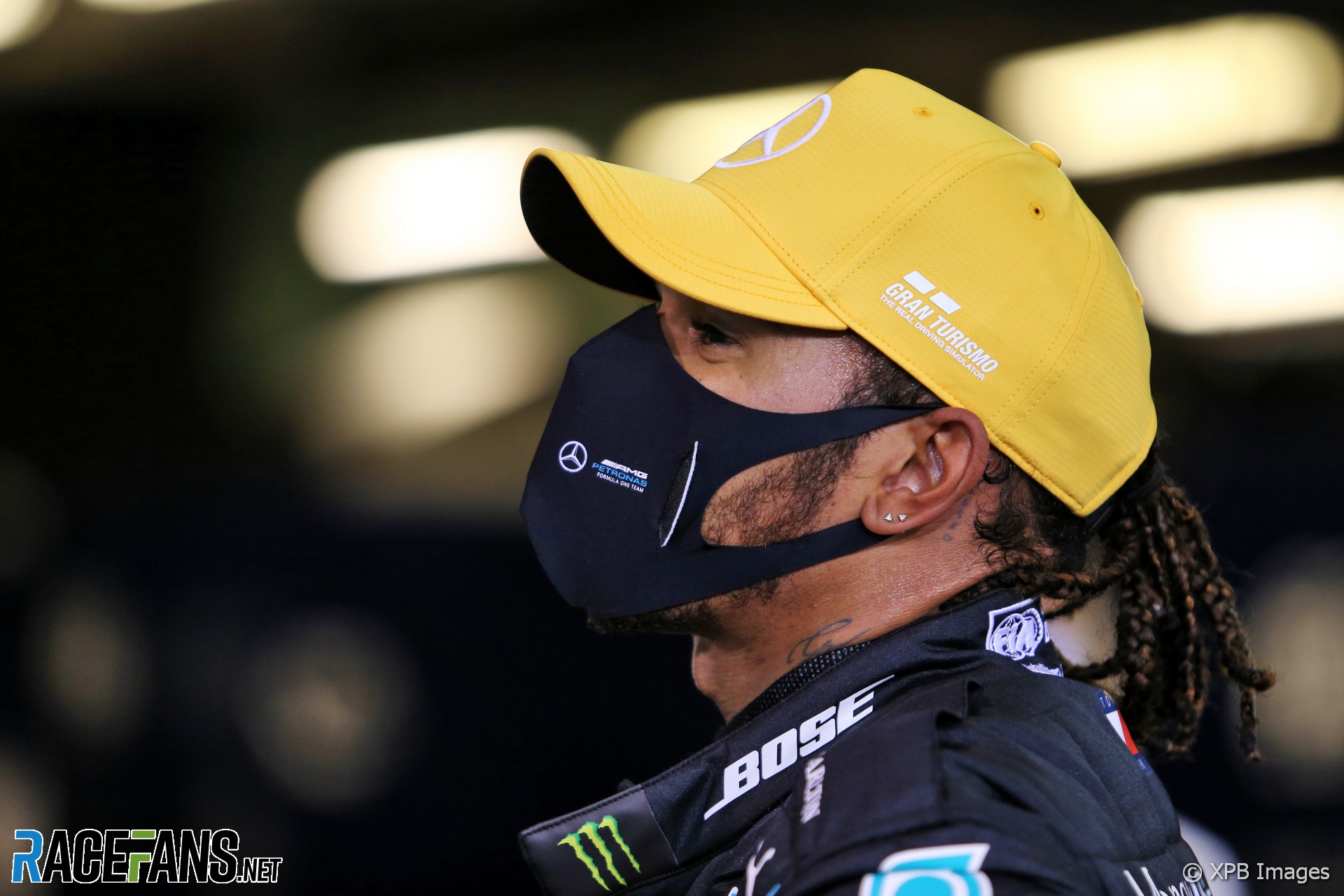 Lewis Hamilton will decide whether he is fit enough to compete in Sunday’s Abu Dhabi Grand Prix after admitting he is not fully recovered after contracting Covid-19, says Mercedes team principal Toto Wolff.

After qualifying third on his return ahead of tomorrow’s season finale, Hamilton said he was “not 100%”, had “lost a good amount of weight” and had been “bedridden” since his last appearance at the Bahrain Grand Prix two weeks ago.

Wolff said it’s “absolutely his call to decide whether he’s fit enough or not” to take part in tomorrow’s race. The 55-lap grand prix took over an hour and a half to complete last year.

“He is a very experienced driver,” said Wolff. “He knows very well about his health and he’s been tested negative. And sometimes drivers are not perfectly well, but they still race. I think this is the situation.”

Wolff is confident Hamilton will be well enough to return to the cockpit tomorrow.

“A race driver is obviously keen in returning to the race car, even if he isn’t 100%. I think that’s expected after 10 days of Covid-19, you’re not going to be on your ‘A-game’, but I think absolutely good enough to race.”

Hamilton’s illness has disrupted discussions over his new contract for the 2021 F1 season, Wolff added.

“We were delayed by him being unwell and I think that’s not the right time to sit down,” said Wolff. “We were planning to sit down that other week, so it’s going to be a little bit later.

“But I don’t want put a date to it because I don’t want to be hounded by [questions] why it’s not signed yet.”