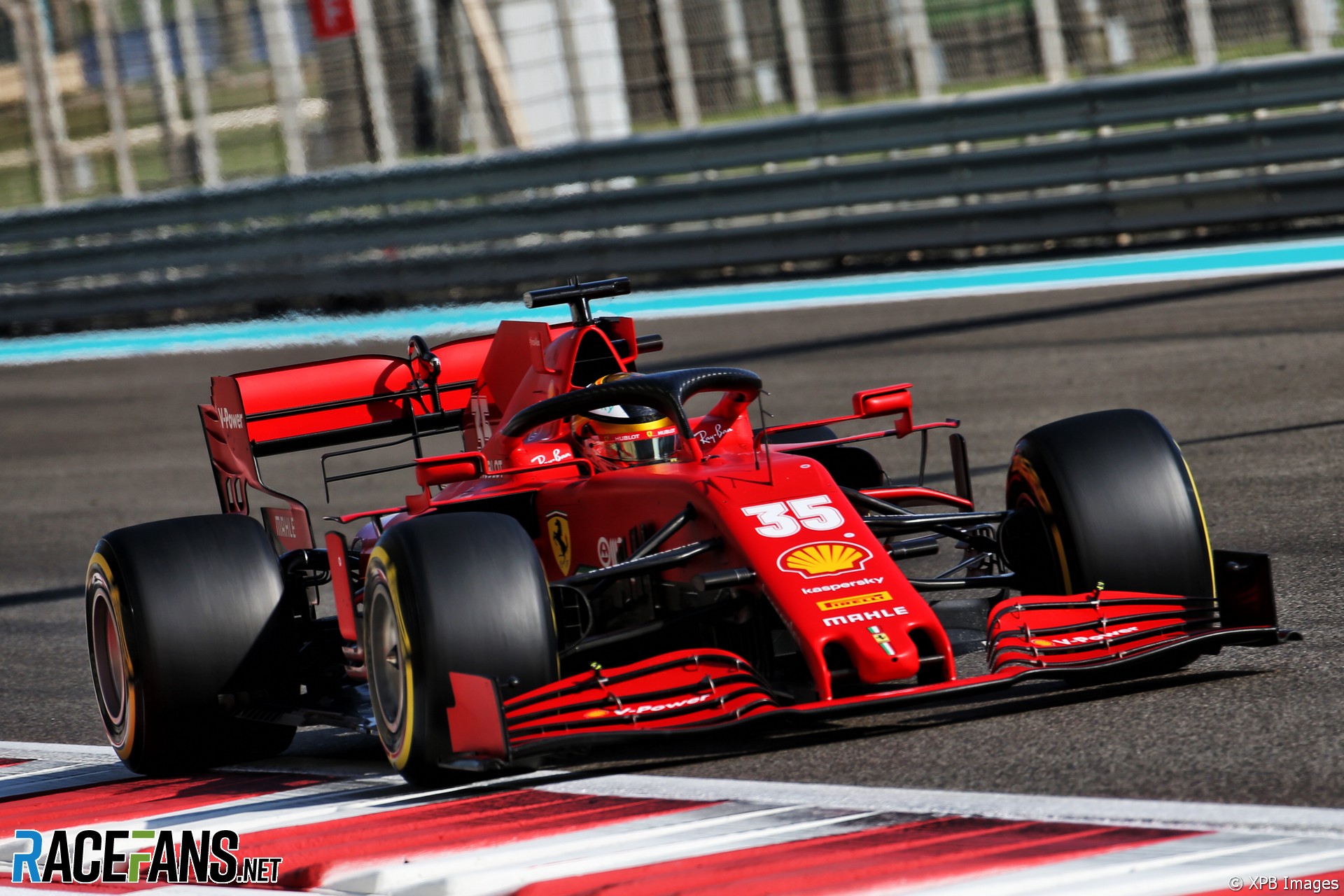 The final day of Formula 1 testing this year has begun at the Yas Marina circuit.

Mick Schumacher, who will make his Formula 1 debut with Haas next year, is among those taking part in the test. Fellow Ferrari driver Academy members Callum Ilott and Robert Shwartzman are also in action, the latter making his debut in an F1 test with Ferrari.

AlphaTauri are running cars for two other F1 rookies: Yuki Tsunoda, who is expected to make his race debut with them next year, and Marino Sato.

Fernando Alonso is spending a day in the Renault ahead of his return in 2020, when they team will be renamed Alpine.

More images will be added here