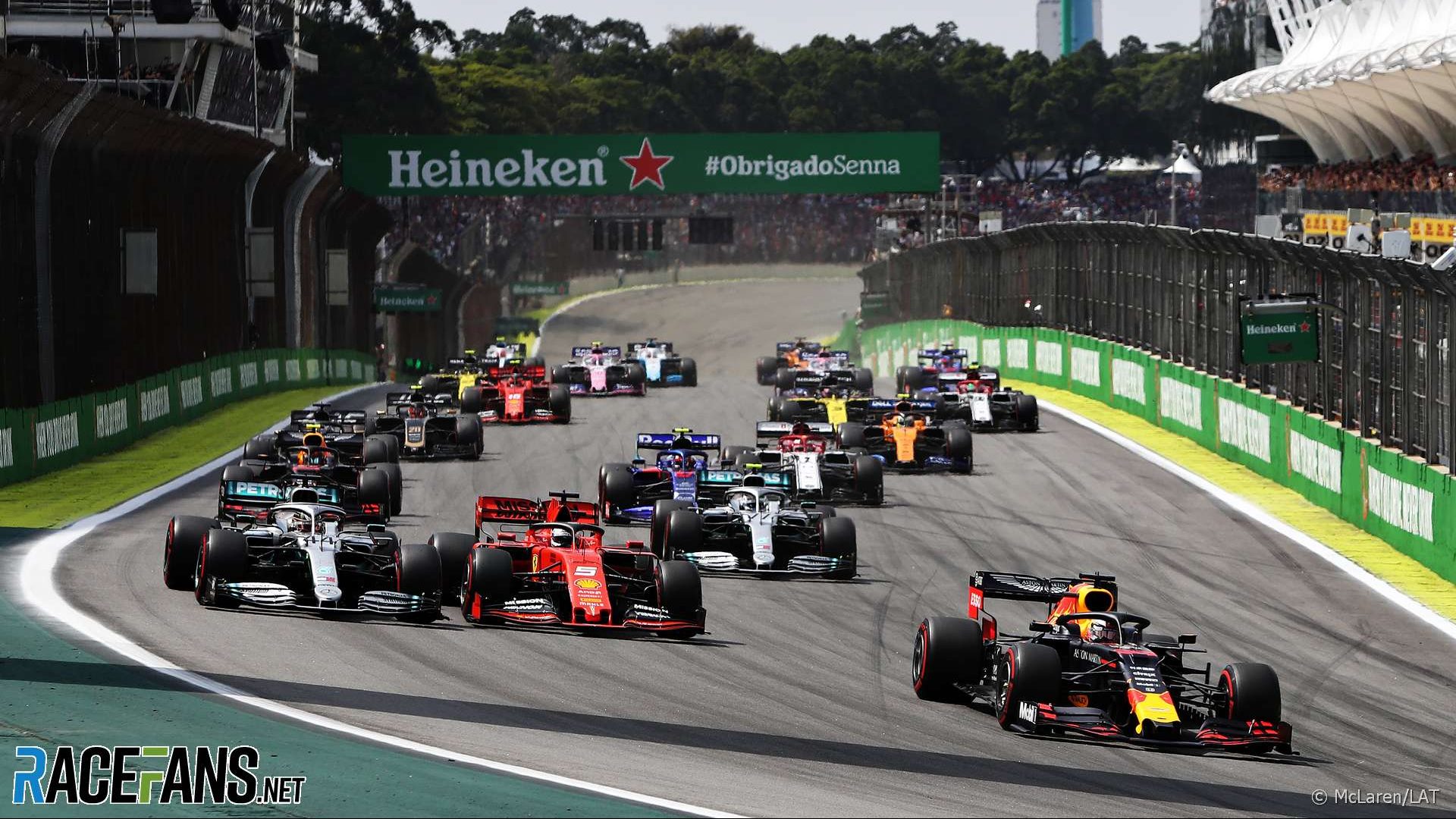 Formula 1 has confirmed Brazil’s round of the world championship will return to the calendar at the same venue but under a new name.

This year’s Brazilian Grand Prix at the Interlagos circuit, which was due to be the last in its current contract, was called off due to the pandemic. However the provisional 2021 F1 calendar included a race at the Sao Paulo track when it was revealed last month.

Formula 1 has confirmed today the 2021 race will be the first in a new five-year contract for the circuit. However from next year the title of Brazilian Grand Prix, first used for a championship event in 1973, will not return. The race will be known as the Sao Paulo Grand Prix.

A new promoter has taken over the running of the race from Tamas Rohonyi, who has close ties to Formula 1’s former CEO Bernie Ecclestone. Brasil Motorsport, ultimately controlled by Abu Dhabi investment firm Mubadala, has taken charge and given Alan Adler the job of promoting the event.

“Brazil is a very important market for Formula 1 with devoted fans and a long history in the sport,” said Formula 1’s chairman and CEO Chase Carey. “The race in Brazil has always been a highlight for our fans, the drivers and our partners and we look forward to providing Formula 1 fans with an exciting race at Interlagos in 2021 and over the next five years.”