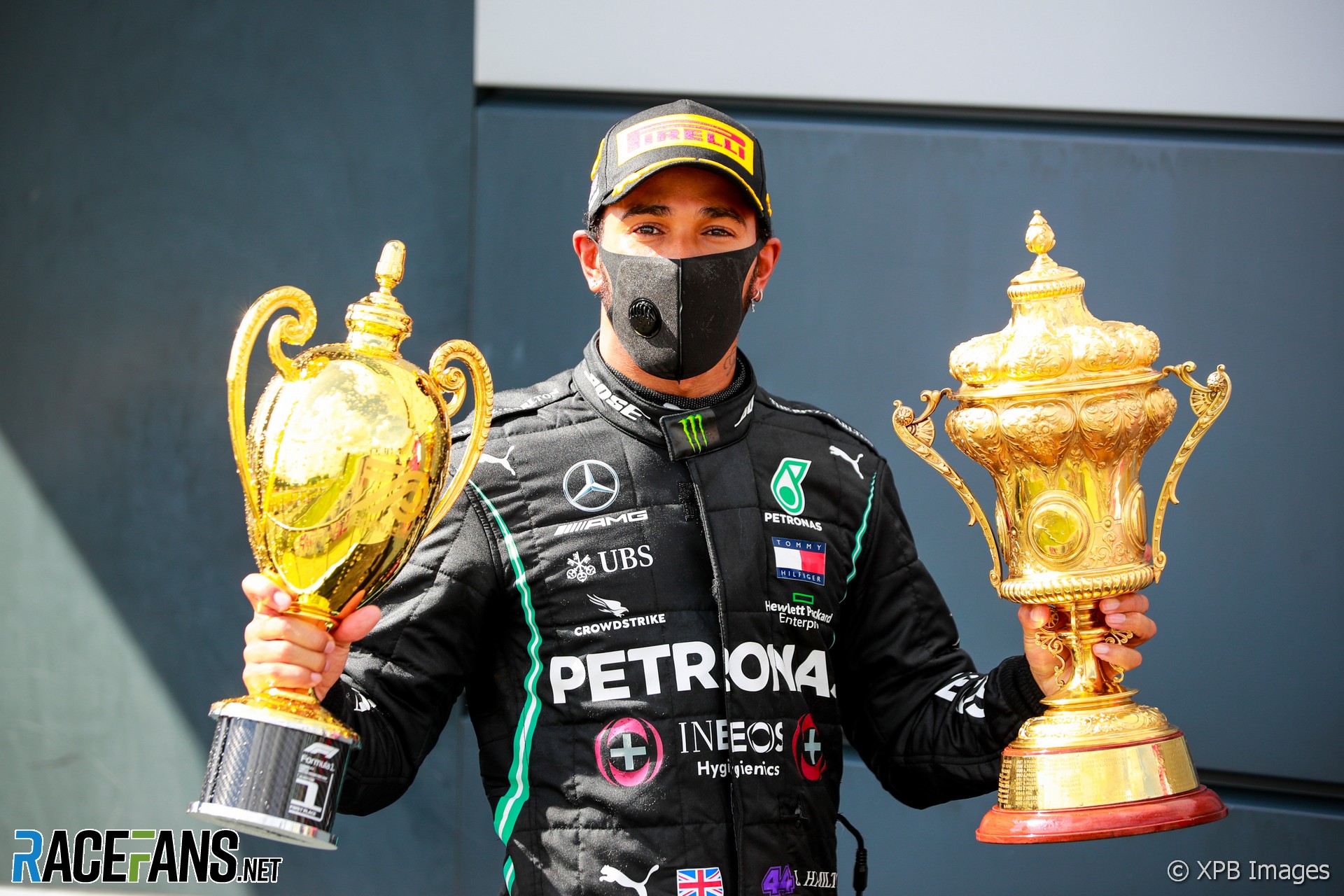 In the round-up: FIA president Jean Todt says Lewis Hamilton and Mercedes have achieved a level of dominance beyond what he achieved as Ferrari team principal at the beginning of the century.

Todt was asked to compare Hamilton’s success with Schumacher’s:

We’re talking about different persons, different ingredients. The only thing really we can compare is seven against seven [six]. But otherwise on one side you had a very structured, organised German team with, as we said, a very talented, extra-talented driver. And on the other side, you had an Italian team with a different mentality, different approach, which became well structured, well organised and also had a great driver, Michael Schumacher.

But I will say I feel – and I’m sure that I will be quoted for that – the supremacy, the dominance of Mercedes and Lewis is bigger than the one we had at the time with Ferrari and Michael. And a credit to them, the car is very reliable, more reliable. The second Bahrain [race], which was missed by Lewis, for two years he did not miss to score points in a race. It’s absolutely outstanding. Reliability and the driver not doing a mistake, so it’s just the combination again.

Can you imagine I was in a fire almost a month ago? Left hand getting better also but not yet ready for 📸 #soon#recovery #happy pic.twitter.com/ztLeRiqeW0

In case you're wondering why loads of people now incorrectly believe the ban on #F1 drivers changing their helmet designs is coming back, it's because of this, which he corrected half an hour later:https://t.co/ttChnaurzR

"Despite being only 17 years old, the Norwegian is set for his second season in the series after making an unprecedented jump straight from Formula 4 racing in 2020. Hauger, who is a Red Bull Junior driver, made his competitive debut in the 2018 F4 British Championship after a great career in karting."

"If the hints become true that the new engine is much simpler in design; that the MGU-H is eliminated, and that it remains innovative but the annual cost limit is somewhere around 50 million, then it's no longer such a complex issue as the current engine."

"Raikkonen sent his jet to Lithuania to collect the father of Arminas Jasikonis after the motocross rider was injured in a crash which left him in a coma."

The year that wasn't: how 2020 could have gone without the Coronavirus (Autocar)

"Billionaire investor Lawrence Stroll’s bid to buy a major stake in Aston Martin is foiled when Geely, buoyed by a surging Chinese car market that isn’t slowed by, say, a pandemic, raises its bid and snaps up the British firm. Stroll surprisingly pivots to buy Aston Villa and announces plans to rebrand his Racing Point Formula 1 team after the Premier League football club for 2021. Coincidentally, Lance Stroll is named as Villa’s new centre forward."

How was Romain Grosjean able to stay conscious throughout his huge impact in Bahrain? Duncan suspects the deformation of the barrier played a role:

Not sure where the 60G figure comes from (calculation or sensor, if a sensor then on what part of the car?) but it looks like the compliance of the fence’s rapid unexpected disassembly would have softened the blow for the monocoque.

What I do find remarkable was how his feet and legs were protected by that beautifully engineered structure and how lucky he was that the top Armco rail didn’t block exit – some great design and quite some luck.
Duncan Idaho (@Didaho)